Why Croatia Is Among The Hottest European Destinations 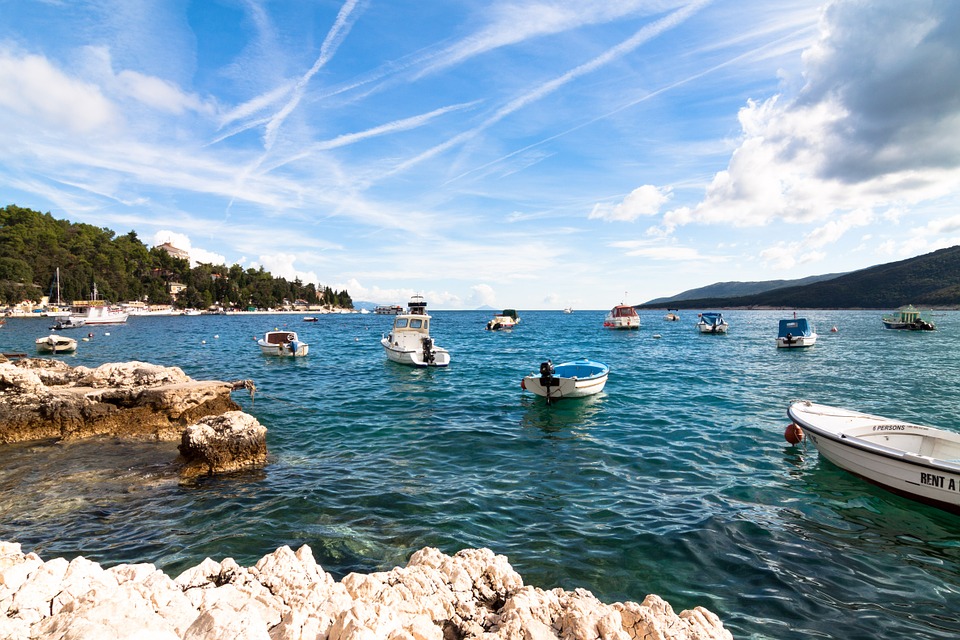 One of the sparkling gems of European tourism, Croatia is a land that is abundant in both cultural treasures as well as natural wonders. Home to majestic forests, breathtaking beaches, and cascading waterfalls, the nation is a paradise for the lovers of nature. Adding to the magnificence of the scenery are quaint and rustic towns that bear mighty monuments and medieval buildings from the ancient times. Needless to say, Croatia is one country that needs to be visited multiple times to explore all the fascinating sights and sounds on offer. Here are some of the activities that you must indulge in during your next Croatian trip to enjoy the alluring facets of this mesmerizing nation. 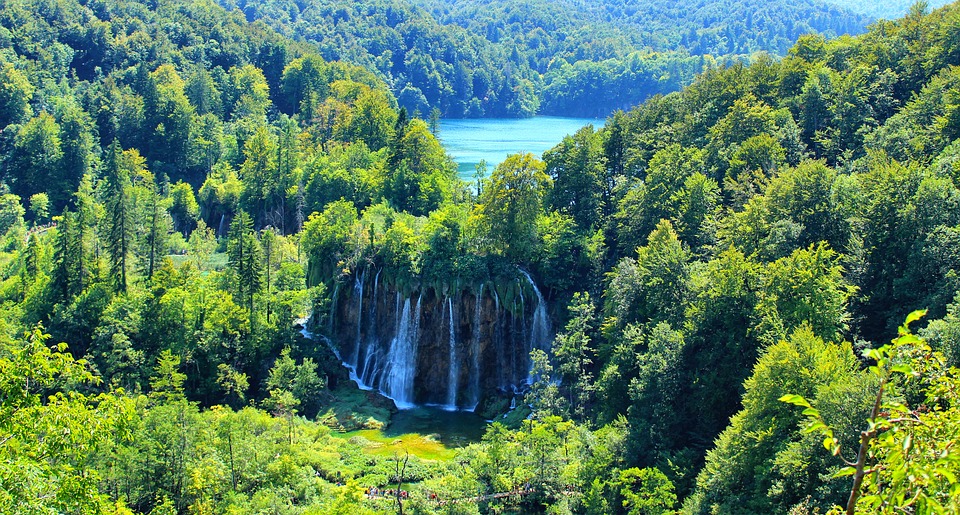 Croatia is blessed with an unparalleled geographical diversity which is displayed by the enchanting national parks of the region. From the mighty peaks of the Biokovo Mountain and the Vidova Gora to the resplendent greenery of the Mljet National Park, the scenery varies throughout the terrain but remains equally picturesque. The gurgling waterfalls of the Krka National Park add to the music of the surrounding forest while the series of lakes at the Plitvice Lakes National Park create a soothing environment. The coastline is adorned with sandy seashores that emanate a golden glow in the sunshine as well as pebbled beaches that are glorious serene retreats. One must enjoy the nightlife at the Bacvice Beach in Split, windsurfing at Zlatni Rat Beach on Brac Island, and a peaceful sunset at the Vela Przina Beach on Korcula Island.

Visit As Many Cultural Sites As Possible 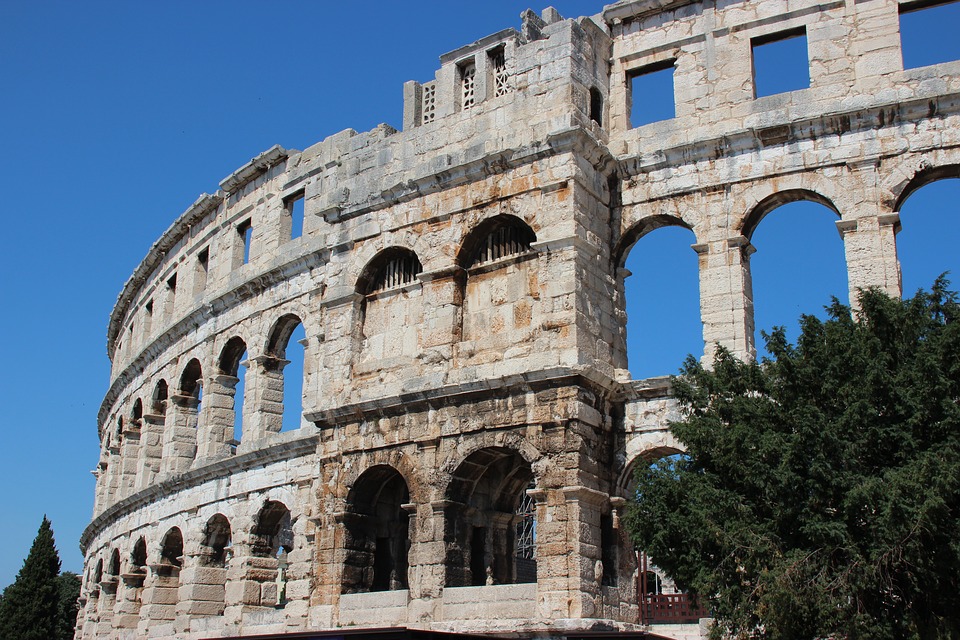 Croatia is indeed a sprawling life-sized museum. Every city exhibits relics from the ancient civilizations as well as the craftsmanship of the forefathers in the form of brilliant pieces of architecture. Head over to Dubrovnik to admire the massive stone walls that enclose the old town, the town of Split to get enchanted by the opulence of the Diocletian’s Palace, and the city of Pula to visit a gigantic Roman amphitheater that dates back to the 1st century. The stone sculptures at the Supetar Mausoleum on the island of Brac, the majestic Roman villas of Opatija, and the St. Stephen’s Cathedral on the island of Hvar are other popular cultural sites. The entire country is dotted with serene monasteries and medieval churches that display various styles of architecture, and the museums hold remnants from the golden chapters of Croatia’s history that will transport you to the past.

Croatia has managed to preserve its rich traditional heritage in the face of modernisation. The coastal cities and towns have retained a relaxed and easy going lifestyle that creates an enthralling atmosphere. The city of Makarska is an excellent place for witnessing the authentic coastal way of living. With a beautiful bay for lounging about in the sunshine and colorful markets adding to the allure of the main town area, Makarska is the perfect retreat to seek refuge from the urban clamor. One can also go island hopping to enjoy the sunny beaches and bustling nightlife of Hvar, the fishing culture of Vis, and the tranquil beaches of Korcula. Other delightful coastal destinations include Rovinj, a small fishing port in Istria, and the city of Dubrovnik, where the cobbled streets and the old world charm of the markets fade into the pristine sand of the shores. After all that you might want to move here, and since buying property in Croatia is not too complicated, that dream can easily become reality.

These exhilarating activities are the best way to immerse in the sea of spectacles offered by Croatia. With the help of this Croatian itinerary, you will be able to witness the grandeur of the architecture, the elegance of nature, as well as the easy going spirit of the locals. This will definitely be a vacation of a lifetime that will make Croatia your favorite destination for relaxing, exploring, and creating unforgettable memories.