How To Support Your Stepchild During A Custody Dispute 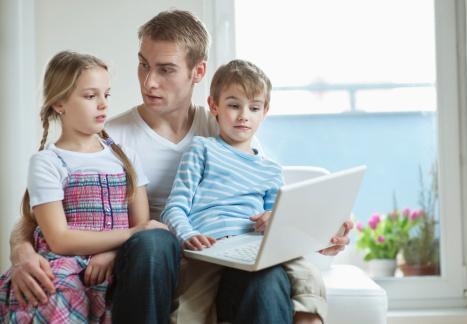 It is very difficult to be a step-parent during a child custody dispute. No matter how close you are with the child, it can feel like you don’t really have a place in the argument. Your job, however, is still that of a parent. If you feel like your child is stuck in a bad place, try to take the following advice to heart.

Be Willing to Listen

Your stepchild needs someone who is willing to listen to him or her. You don’t have as much of a connection to the dispute as anyone else in the house, so make sure you are willing to be that person. You aren’t necessarily here to give advice and you certainly aren’t here to judge. You are here to allow your stepchild to feel valued and to support them with everything else that is going on in their lives.

You don’t get to stop being a parent just because there’s a custody dispute. Your child needs someone to be stable, and there’s a good chance that you are in the best position to fill that role. If your spouse is having trouble dealing with the dispute, prepare to do double duty as a parent. This might be as simple as helping with homework or as difficult as maintaining consistent discipline, but it’s worthwhile and incredibly important.

You represent a port in the storm for your step-child. Take some time to do things that are separate from the dispute. When the child custody arrangements allow you to do so, go out to dinner or engage in an activity that they enjoy. This will help them to trust you and give him or her a chance to be a kid again. It will also help them keep a sense of normalcy.

As hard as it may be, it’s also important that you communicate with your spouse about how your step-child is feeling. They might find it easier to talk to you than with a parent who is in the middle of a dispute. You might take some of the flak for initiating these conversations, but it will ultimately be for the benefit of the child if you are willing to take this step. Be the communicator that they need you to be.

There’s no telling how any custody dispute will end. Your spouse will be working with their lawyer and the child’s other parent to find the best solution, but custody disputes take time, even when it is amicable. What’s certain, though, is that you will still be your stepchild’s parent. If you are willing to step up and help, they will never forget what you have done.