What Is At Risk When You Lie On An Insurance Application?

At any moment, you could die.

You probably didn’t need or want that reminder. The daily news does a good enough job of reminding all of us already.

There’s even an entire industry built on when you’re going to die: the life insurance industry.

If you’re taking care of your parents, your siblings, or are the breadwinner of your family, chances are you’ve looked into life insurance.

Unless you’re filthy rich or don’t have anyone but yourself depending on your income, getting life insurance could be a really good idea for you.

Faced with that fact, many people suddenly find it’s really tempting to lie on an insurance application. That’s especially true for someone who has previous medical history (smoking or a drinking problem, for instance) that would bump the rates up considerably.

It’s easy to figure, “Hey, what’s wrong with a little, tiny lie? It would make the monthly payments a whole lot more affordable and maybe even qualify me for a policy I couldn’t get otherwise. After all… it’s for my family!”

There’s a bump in that road, though.

Many people think that, once the application is approved, the payout is certain. The truth is that making a misrepresentation on your application might mean the money you think would go to your family would be withheld and the policy found void.

You’d be better off not applying at all, rather than giving your family that false sense of security.

Let’s talk about it.

Why would someone hide the facts on a life insurance application?

Most people lie on their forms to either increase their chances of getting accepted or to lower the premiums they have to pay. 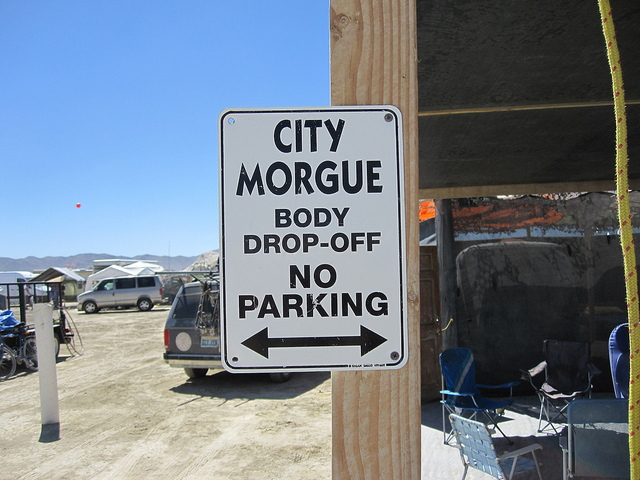 Insurance fraud is defined as:

“Any duplicitous act performed with the intent to obtain an improper payment from an insurer.”

Though one often thinks of life insurance fraud as someone faking a death to collect a ton of money, deliberately lying on an application is also a form of insurance fraud.

All insurance policies state that the policy is “null and void if any insured intentionally conceals or misrepresents any material fact, engages in fraudulent conduct, or makes false statements relating to the insurance applied for.”

Let’s break that down.

Material fact – This is any fact or detail where its expression or omission would be significant.

Fraudulent conduct – This is a general term which covers everything from faking your death to saying you’ve had two broken bones when you know you’ve had three.

Insurance applications are signed and taken on the Principle of Utmost Good Faith – a higher degree of honesty which is legally imposed on both the insurers and the insured.

To deny claims based on concealment and false statements, the insurer must prove that the applicant intentionally misrepresented the facts.

And this bit is important: Even unintentional misrepresentations have been ruled by the courts a reason to void the insurance claim.

You can never be too careful. 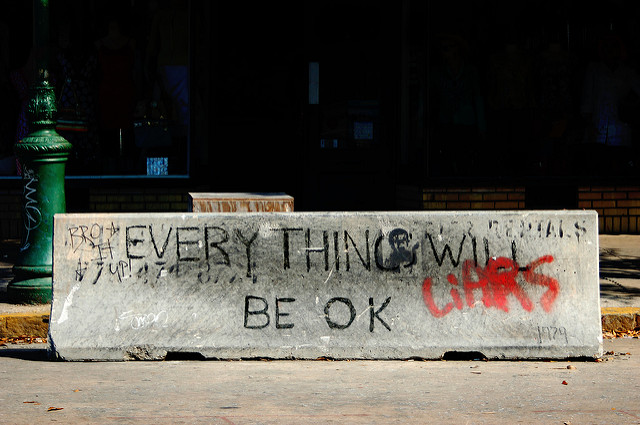 What can happen if you lie on an application?

Any plausible sign of insurance fraud can be used as grounds for an investigation. This is often done by checking your application against the database of the Medical Information Bureau or a medical exam.

Here’s the best way to get low life insurance rates…

It may be tempting to lie, but you have to remember what’s mostly at stake: the safety of the loved ones you set out to protect to begin with.

The risk just isn’t worth it.

Here’s a final tip: instead of telling a lie to get lower premiums, why not learn to be a smart shopper? There are tools available to help you compare life insurance rates from the many possible suppliers. And the difference can be huge.

Abel Cane worked in the insurance industry before giving his full focus to writing on issues concerning business, health, and the environment. Catch up with Abel @boomalive.