How Overcrowding In Prisons Is Being Addressed 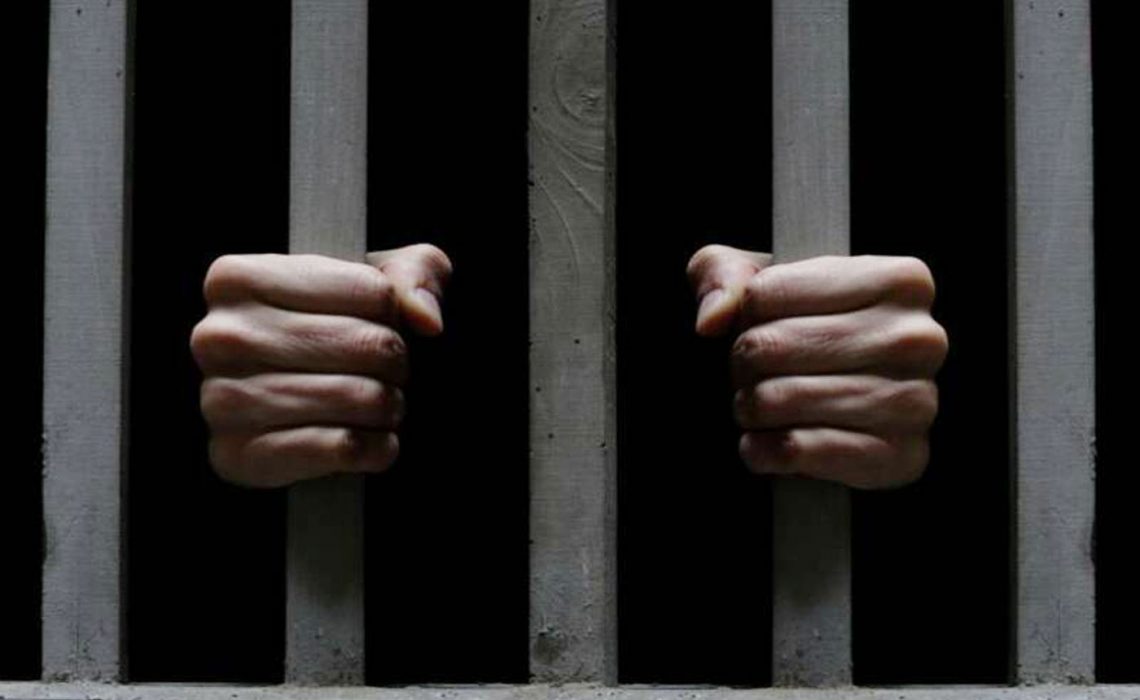 Those in corrections and criminal justice understand how prison populations interact, and thus are acutely aware of the dangers from overcrowding. As inmate population increases, law enforcement agencies and academic experts are working toward solutions designed to combat it. Overcrowding is a problem in many American prisons and jails, but here are some of the solutions just coming to light.

What is the cause of prison overcrowding?

Overcrowding in the penal system is caused by a number of issues like fluctuating crime rate, inadequate housing, changes in laws, and mandatory sentences. Researchers from the Federal Bureau of Prisons have also determined that harsher penalties for certain criminal offenses, newly enacted laws, and increased recidivism rates all contribute to the problem of prison overcrowding. According to an Orlando drug lawyer, petty drug crimes are already going down on harsh punishments. It will be interesting to see where these go in future as well.

What are the effects of prison overcrowding?

Overcrowded prisons can cause many problems. Some of these include:

Inadequate Space: A legal case in 1981 considered that overcrowding could potentially be considered cruel and unusual punishment due to insufficient space.

Psychological: A 2006 study found that overpopulated prisons have a direct and adverse effect on the psychological health of inmates. Overcrowding causes more stress in an already heated environment.

Population Dynamics: The DOJ has studied inmate dynamics and how overcrowding affects the population. They found the increased gang activity to be linked to overcrowding.

Can prison overcrowding be stopped?

Law enforcement agencies, criminal defense attorneys, correctional experts, and other thought leaders have examined the cause and effect of prison overcrowding and are working to solve this problem. A 2017 report examining the long-term impact of prison overcrowding offers a few suggestions to combat it. One of the foremost alternatives is to reconsider prison sentencing terms for some non-violent crimes, including drug-related offenses. Another suggestion is to move mentally ill patients into a hospital or care facility and out of the prison system altogether.

Whether it is achieved through examining sentencing guidelines, changing probation and parole criteria, or reassigning mentally ill inmates, we must come up with effective solutions to remedy this far-reaching problem.

in Law, News
What Evidence Should I Gather If I Have Been Bitten by A Dog?
in News
6 Superlative Casino’s In The World
in Business
What Your School Can Do With A Poster Maker