For Hotels & Restaurants, the Times, They Are a-Changin’ 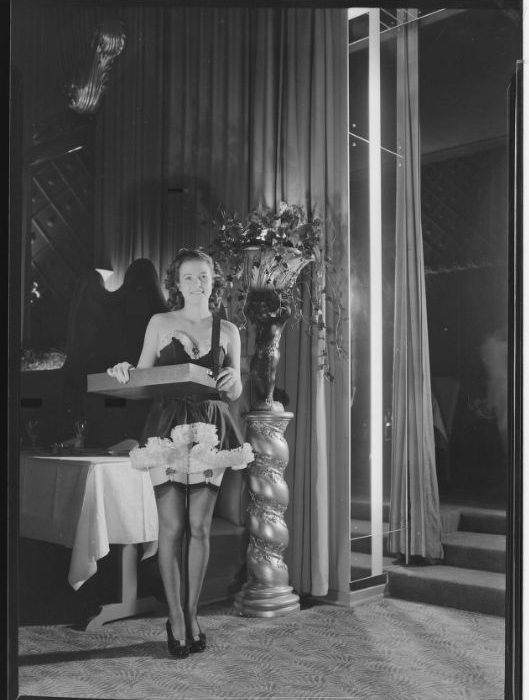 As hotel lodging and fine dining have become more accessible to the growing middle class, some of the fancier relics of a more refined time have gradually fallen by the wayside. Just like station attendants to pump gas, these institutions have drifted away from some of the services and features that once made their establishments veritable entertainment destinations.

Today we see more hotels that settle for minimum standards, and more restaurants focused on maximizing profit margins. The loser in all this is the consumer, eager for a memorable experience. But while these services have largely disappeared, they aren’t extinct. If you’re seeking out an experience that recalls an earlier, more sophisticated time, you’re in luck. Some of these features live on as more distinctive accommodations of the businesses that embrace them. The trick is tracking them down. Read on to learn more about these fun, timeless services and where they can still be found. 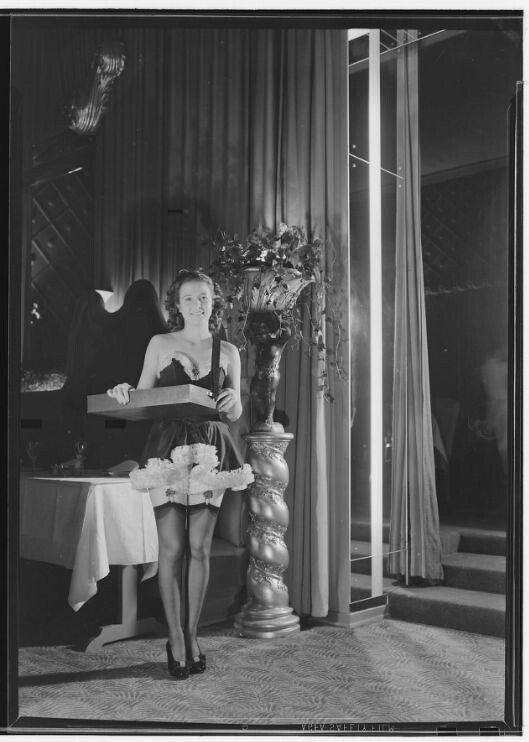 An old-fashioned cigarette girl smiles in the lobby of a hotel. When is the last time you saw one of these during an overnight stay?

There’s a good reason some restaurants choose to prepare their food behind closed doors: They don’t want the public knowing how their food is made. It might not be enticing to watch a cook remove the plastic film from a container of pasta sauce, melt it in a microwave and pour it over noodles. But that’s not how food is prepared everywhere, and it’s certainly not something you need to settle for.

Table-side service still exists, and it’s a fun way to turn the creation of your food into its own form of entertainment. At Chicago’s fine restaurant Greek Islands, patrons can have several menu items flambéed tableside with thrilling, fiery effects.

Plenty of hotels today have bars, but they don’t compare with their predecessors. Old-style hotels with upscale bars usually provided a form of entertainment, such as a piano player or lounge singer, and the bartenders were often outfitted in suits and ties. There’s probably no Chicago hotel that delivers on style, elegance and upscale presentation as well as the lobby bar Palmer House. This Hilton hotel has a beautiful, intricate ceiling that seems to light up the entire room.

In the old days, a good lavatory attendant could make an impressive living by handing fresh, warm towels to restroom visitors. But this restaurant staffer also had access to a variety of goods, including mouthwash, aftershave, even needles and yarn to repair wardrobe malfunctions. Though rarely seen today, upscale restaurants do employ them on occasion. You’ll find an attendant at the lavish Cities Restaurant in Los Angeles.

Cigarette girls hail back to a time when smoking was a routine after-dinner treat. These women would walk around a restaurant or hotel lobby dispensing cigarettes from a metal dispenser looped around their neck. Today cigarette girls are a very rare find, especially since many cities are instituting smoking bans in public restaurants, but you can still bum a smoke — for a price, of course — off a cigarette girl at Palm Beach, Florida’s HMF.

While some of these trends have disappeared much more than others, it’s fun to recall these unique services in considering how much hotels and restaurants have changed over the years. While some features may not stand much of a change in today’s society, others could find their way blazing back as a future trend. But if you don’t want to wait, you can always hunt down these hidden gems tucked into the folds of America’s cities.