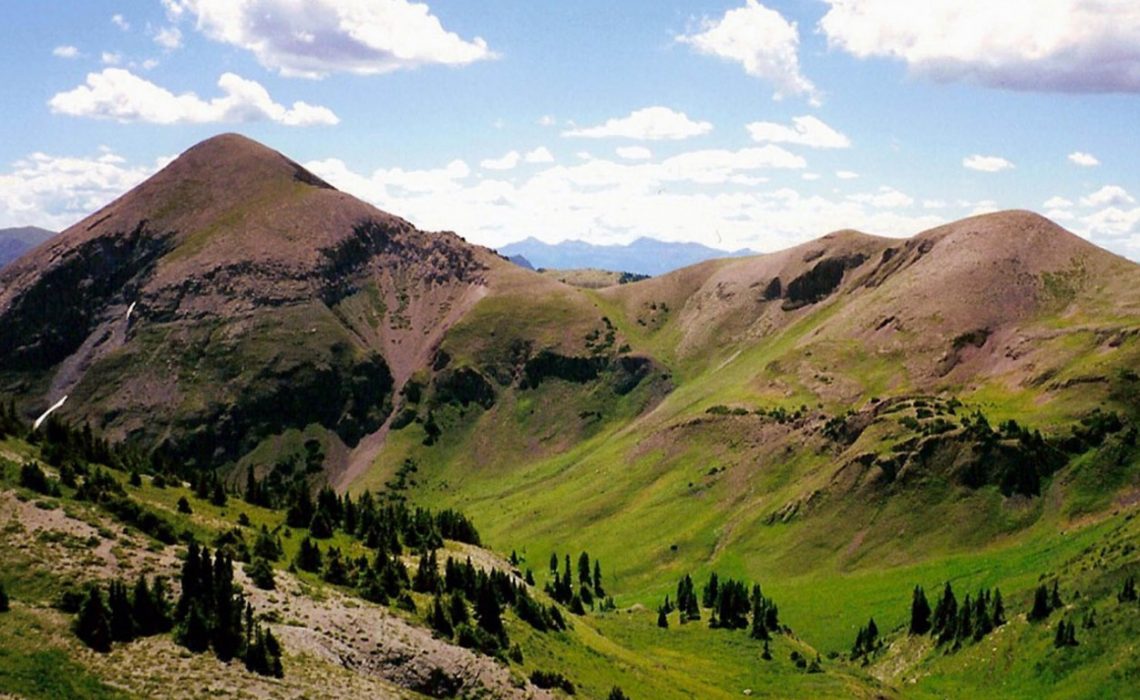 Wouldn’t it be great if you could go to one country and find just about any type of vacation you wanted? Or perhaps even a combination of different vacations, all wrapped up into one trip. There aren’t many places on Earth where you can accomplish this. Sure, you can go to Italy and see a lot of historical monuments and even a few beaches, but they are crowded in the summer and typically fairly chilly in the winter. The United States has a lot of different areas, and some spectacular natural parks, but they are few and far between. And, as far as ancient cultures and histories are concerned, they have practically none. In South Africa, however, you can find a wide variety of areas with different climates and geographies, amazing game reserves, ancient local cultures which are still flourishing, and even some of the earliest paths taken by our distant ancestors.

A significant portion of the world’s population became acutely aware of the many benefits of spending time in South Africa when they came in 2010 for the FIFA World Cup. They discovered a country that had literally reinvented itself after the dark period of apartheid, a country that had so much to offer, not only in terms of hospitality, but in terms of an unmatched cultural heritage. With over 1,500 miles of coastline, part of it facing the Southern Atlantic Ocean and the other part facing the Indian Ocean, it has more miles of beaches than people to populate them. While many people come here to enjoy the mild and temperate climate and enjoy a wide variety of water sports, there are many more activities awaiting the curious traveller.

The sad news is that, as humans, we are slowly beginning to destroy a lot of our natural world. Directly at risk are many of the more exotic animals that figure prominently in every child’s book. Lions, giraffes, rhinoceroses, and all sorts of strange and exotic animals call South Africa their home. There are many game reserves spread across the nation, perhaps the most famous of all being Kruger National Park. While officials are making every effort to keep these habitats pristine, human encroachment is always a factor. One wonders how long these animals can hold out in an environment which is slowly becoming more and more hostile. This is all the more reason to see them as soon as possible, while they still can enjoy the wide expanses and freedom that they so desperately need – this, before they one by one become part of the endangered species list.

No matter where you go visiting in South Africa, chances are you will be able to find a hotel that fits your needs. While there are many to choose from, Tsogo Sun is one national chain that prides itself on providing clean and hospitable environments in over two dozen cities across South Africa. You can book a room in any one of their hotels, safe in the knowledge that you will be treated to a very comfortable stay.