London, A Colorful Blend Of Music and Culture 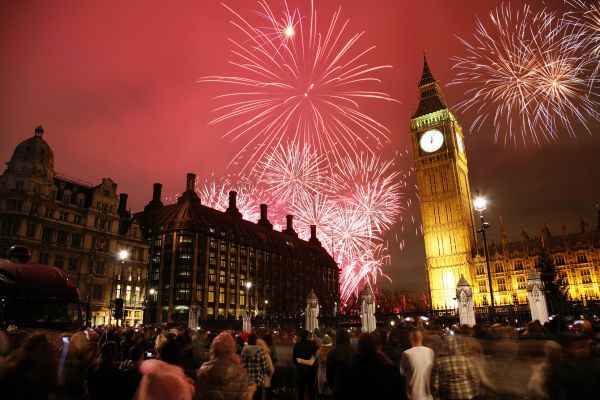 London, the capital city of the United Kingdom and Britain, is known to have many cultures. Its numerous culture is the reason why it’s known as the world’s culture capital. The London culture mainly concerns the museum, arts, music, festivals and other entertainments. The city’s culture has been shaped, over time, by the diverse cultures and the many nationalities the city has.

Objects and landmarks make up the city cultural icons. The cultural icons include Big Ben, tube man and Buckingham. In the eyes of visiting tourists, British culture is strongly associated with London include the red telephone box, black taxi, union flag and the route master bus.

London is known particularly for the theatre quarters and its equally popular west end theatre. London also has cultural attractions such as the Tate Galleries, the British Museum, National Gallery, the O2 and the Notting Hill Carnival.

The rock music culture is particularly associated with London. This wild music genre is celebrated in the city, having captured the attention of many young London dwellers. The rock music culture has brought about a dressing culture to honor the music. Some of the founder rock bands include; Iron Maiden, Pink Floyd, the Sex Pistol, Queen, The Who and The Clash. These bands were from the 60s and 70s. Other now popular bands include; Blur, Coldplay and Radiohead. The favourite venues of the rock bands’ tour being the Brixton Academy, Hammersmith Apollo and London Astoria, which are places in London.

Apart from the rock music culture, London has recognised music through individual artists that have outdone themselves proving to be the best in other music genres. The artists include:

Rap singers such as Dizzee Rascal and Wiley.

Talking about London’s music culture one wouldn’t leave behind the classical music and Opera. These Operas are brought to live by several chamber orchestras like the London Symphony Orchestra, Royal Philharmonia Orchestra, London Philharmonia Orchestra, BBC Symphony Orchestra and the Philharmonia. Some orchestra specialise in period instrument performances. These period instrument performances include Academy of St. Martin-in-the-Fields and the Orchestra of the age of Enlightenment. London’s royal opera house hosts the royal ballet companies and royal operas. English national opera is also another popular opera company.

Art in London is kept in galleries. These many galleries in one city attract a lot of tourists to view London’s art collection. These galleries include; Dulwich Picture Gallery, The National Gallery, the courtauld gallery and the National Portrait Gallery.
London is certainly a home to cultures and the beauty of London is rooted to its culture.