The Ratiocination Of GST Applicability In India 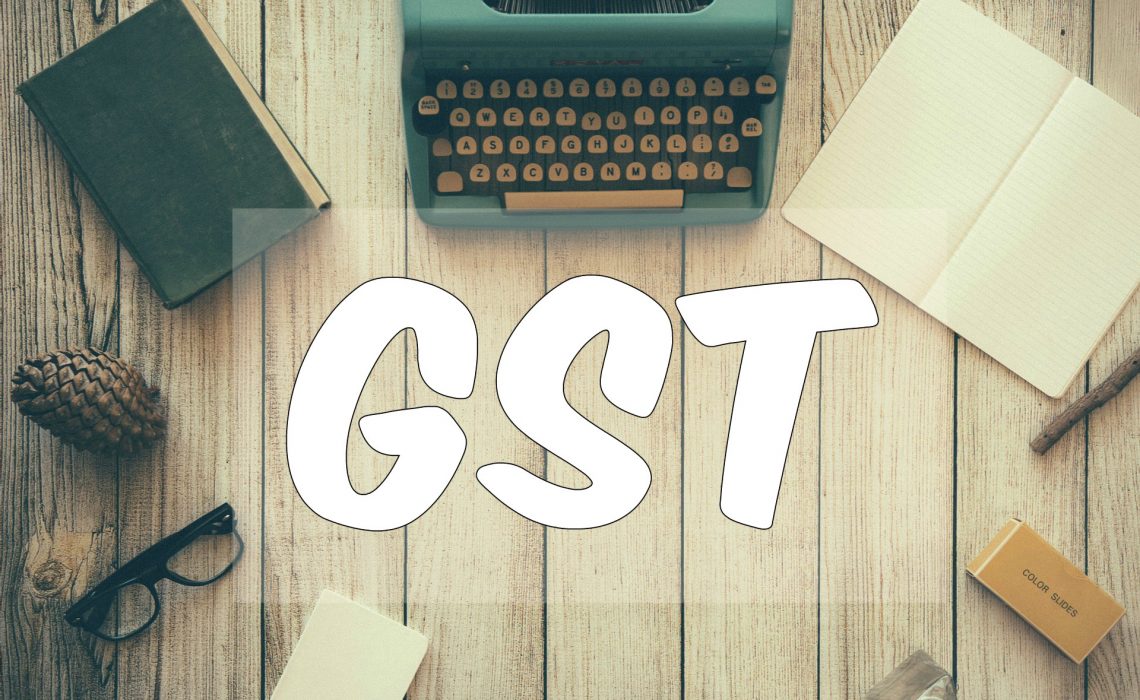 Even before the Goods and Services Tax Act was implemented in India, many industrialists predicted that the revenues will fall due to GST. After a lot of strenuous & exhausting discussions and meetings, the government finally decided to launch GST. The new taxation regime is the result of a decade’s constant development and endeavors. And since the beginning, the regime has been bringing difficulties in the Indian taxpayer’s lives. Although the government is now taking the simplification of the regime seriously, the problems still continue. However, several overlooked factors stand responsible for the regime’s intricacies.

The federal structure of the nation

The Indian constitution is enshrined with the federal powers that give the state and central government equal authorities to function in the matters of national concern. As the taxation in India got revamped, the functioning of the state and central governments got bobbled. Previously, the state governments were able to levy a tax on the sale of items that turned out to be a substantial way of revenue collection. Now with the GST of dual nature in effect, both the governments receive an equal percentage of the tax levied on different goods and services.

The idea behind making the taxation destination-based is to keep a proper record of each and every transaction that occurs throughout the nation. But that’s a side of GST glittered with promises and results. The other side of the regime is brimming with complexities and hassles. The government has developed codes for each type of transactions. Similarly like complying with the codes, the taxpayer also needs to look for the specific tax category in which the transaction falls. These changes have only brought an unsettling scenario for the taxpayers but also made the GST applicability in India difficult.

The function of GST Council

Despite other councils in India with limited powers and authorities, the GST Council is allowed extending powers if in case required. For example, if there is serious data breach in the GSTN portal, then the council could, on the first basis, implement recovery measures. Besides having imperative authority to function, the council had also made some concrete decisions that were meant to make the Goods and Services Tax Act flawless. The council agreed on keeping the taxpayers at bay from the interaction with any tax interface. Also, it decided to keep the entities with a turnover less than INR 1.5 crores in the ration of 9:1 in order to divide them between the center and state.

Since the GST Council possesses extensive potential, encountering serious problems in the regime at the very last minute becomes hectic. And not only the problems but assembling a council meeting on short notice is also troublesome. So, in order to avoid the inconvenience in GST applicability in India, the council introduced a sub-body GST Implementation Committee (GIC). This committee is responsible for making decisions depending upon the intensity of the problem occurring with either the taxpayers or the revenue collection department. And the decisions made by GIC are reviewed and approved by Indian finance minister.

Until now, the government has tried to mend the regime with some efficient methods. The prime concern of the taxpayers was complex return filing mechanism. And in order to simplify that, the government developed a single page GSTR3B (summary form) to be filed by every taxpayer in a month. It actually diminished the force pulling the regime in the backward direction. Now, the taxpayers could effectively file returns and would also have not to worry about the time as well as the cost.

Even though the government promises a simple and hassle-free regime to the taxpayers, a lot has changed in the way people used to do the taxation. As of now, the taxpayers are drained due to coping up with the frequently changing GST Bill Act. Moreover, the technology could only provide the temporary relief to the taxpayers as it’s the taxation system that needs to be settled first. As of now, the people could only hope for the things to come on track so that they can enjoy a less hectic taxation.

in Business
The Wise Words about the GST Credit Calculator
in Business
How Will The Government Make GST Revenue Rise?