How Will The Government Make GST Revenue Rise? 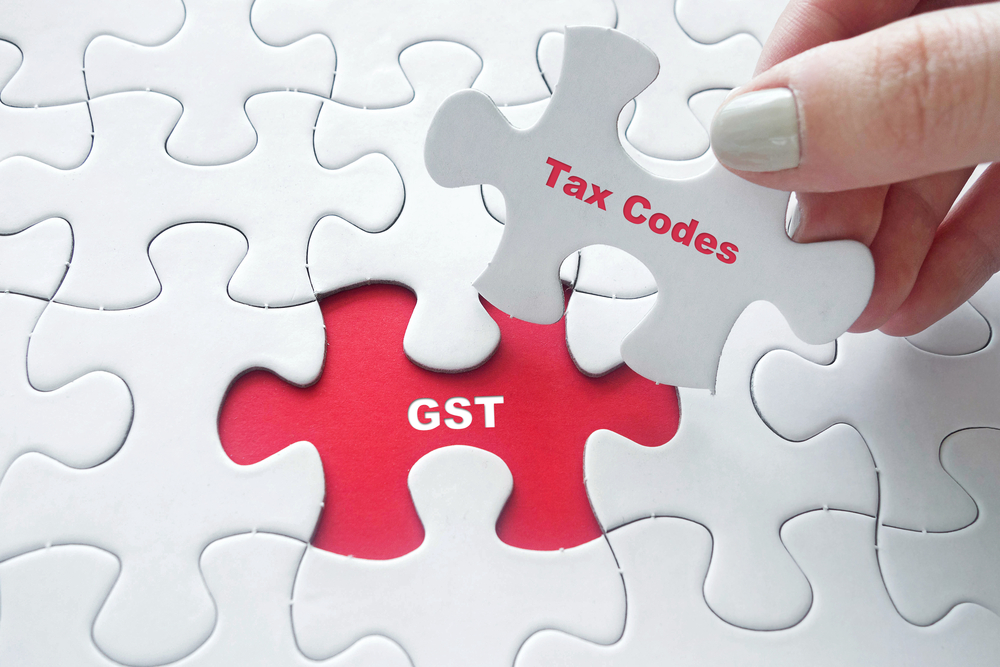 All of us watch news almost every day. And if some of you had watched the news, or even read it, you’d understand that the GST regime is up to receive some really good outcomes of all the strenuous efforts. Recently, while discussing the Union Budget, the finance minister of India has been buffed with the confidence about the matter of the Goods and Services Tax.

And according to the finance minister, the continuation of the unpredicted nature of the GST is confirmed. You might wonder what that really means. The ‘not too shabby’ answer to this question is hidden in the front pages of the GST book. As the taxation regime was implemented, the people started compelling. In return, the government had to fix the errors so that the heat of the people’s encroachment could cool down. But that again became a matter of concern for the taxpayers of the nation. 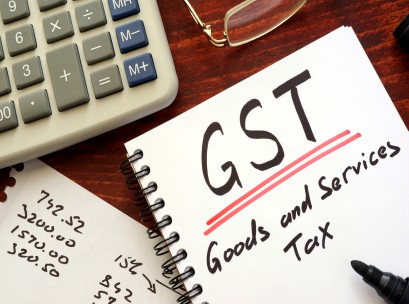 The teething trouble of the GST process puts both, the government and the people, in the trouble because even a small lag in the process creates suppression in the overall market. The GST mechanism is meant to bring the tax evasion to an end. And as per the India GST bill latest news, the government cannot overlook the revenue collection that is required for the construction of the strong and enhanced economy.

Some Indian states experienced the rise in the tax collection as a result of the increased registrations of businesses under the GST regime. Though the tax collection by these businesses, altogether, wasn’t able to hit the target proposed by the GST Council, the elevated numbers of revenue gave a big relief to the government. And it also assured that slowly and steadily the GST is gripping the right track of the taxation in India. The destocking and restocking of the businesses resulted in the bounce of the revenues.

Even you, if registered and pay tax on time, hold a little credit in the increased revenue collection. But besides the late or non-payment of taxes, there are several other factors that keep the GST contained lethargic. But in the meantime, observing and identifying these weak links, the government and council have figured out ways to the eradication of such tedious circumstances. In the month of November, around 170 items were reshuffled and included in the list of 29% GST of India. But realizing the move had a slight defect, the government again rearranged around 70 goods and services into the category of 18% GST. And on the other hand, you, being a taxpayer, might find such development by the government pleasant for your ears and business as well.

The businesses have slowly but successfully started adapting the norms of the new taxation regime. And in a very short time, the people all over India will be able to comply with the norms of GST, if they’d track the GST bill latest news every now and then. Hence, the taxation would become effective and easy, discontinuing tax evasion from the nation.