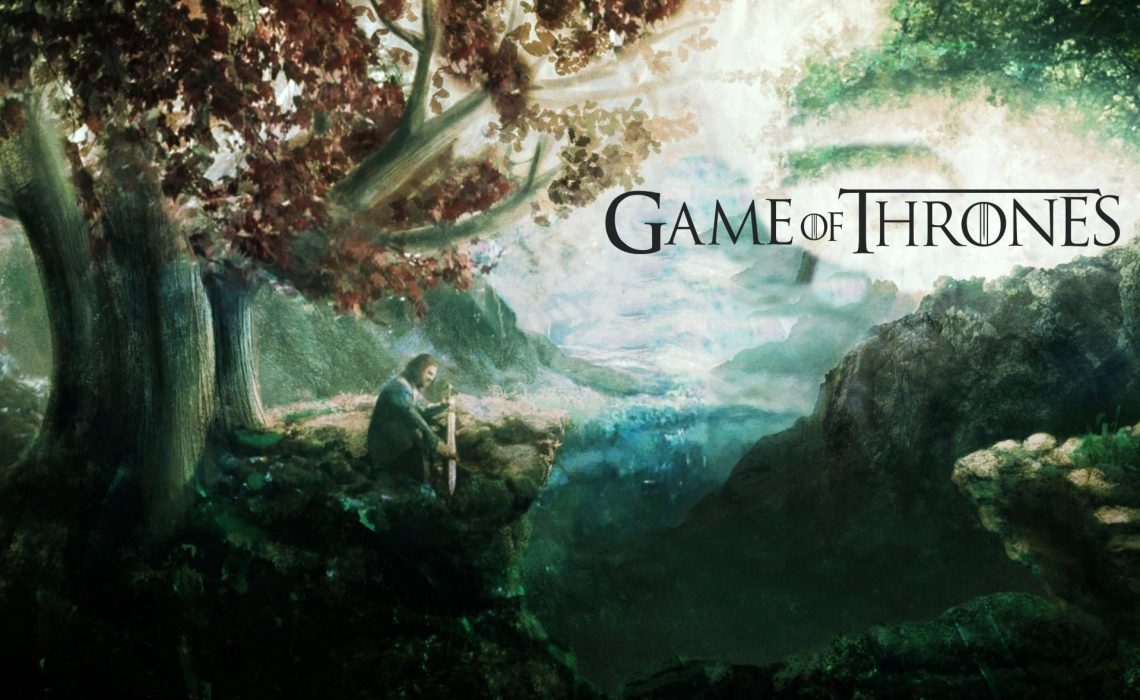 Without a doubt, The Game Of Thrones is one of the most popular and beloved running TV shows, already entering its seventh season. But as much as actors are perfectly selected, so are the locations as well. In my opinion the show would be only half as successful if it did not depict in exquisite detail the fantastical land of Westeros. The locales are so stunning that many people would probably think a lot of them are just filmed in a studio with the help of CGI. This is why they might be equally surprised once they find out that these shots were actually filmed in real-world locations, across Europe, and visiting those is something that many die-hard fan have at least thought about.

This is pretty much where majority of the film’s locations are set. In fact, it is in Belfast that the headquarters of Paint Hall studios is located. It houses rooms that have been integral settings of a lot of the TV show’s actions, such as the Iron Throne, Winterfell, Daenerys’s throne room in Meereen, and the Red Keep. An abandoned quarry located north of Belfast is also where Castle Black, the famous stronghold of the Night’s Watch, can be found. The King’s Road, which is famous for being lined by moss-covered beech trees, is actually the Dark Hedges in real-life; it can be found in County Antrim. 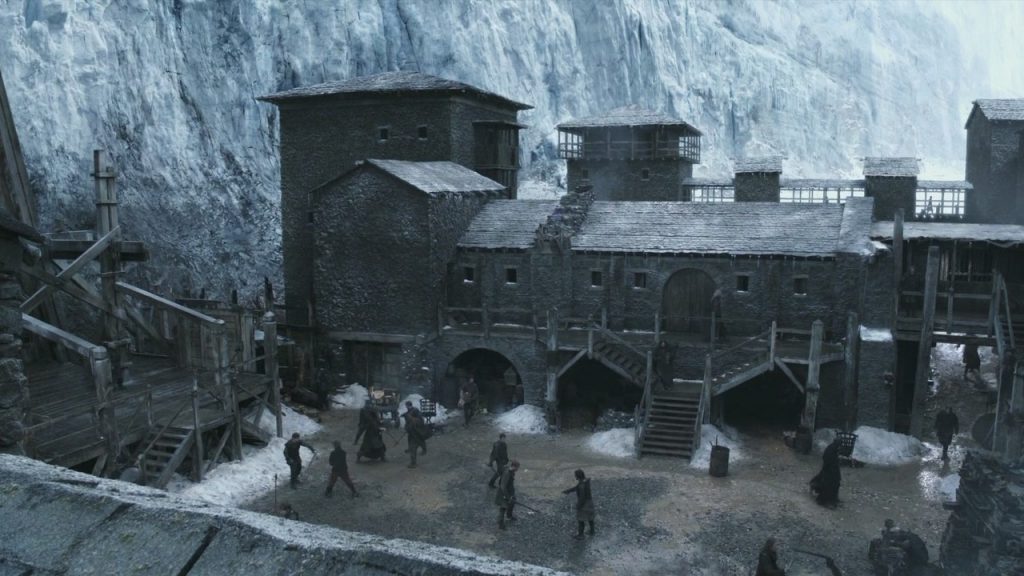 The fact that the film is shot mostly in Northern Ireland could not be made more apparent by the multiple locations in the story that are set in up to 4 counties there. County Antrim and Country Down, in particular, are where most them are concentrated. The former is where you can find sets for Hardhome, the moors and hills near Winterfell, the Stormlands cliffs, and the Iron Islands, to name a few. The latter is where you can find Winterfell’s castle interior, Craster’s Keep, the dock of Riverrun, the House Frey’s the Twins, and Harrenhal, to name the notables. County Armagh and County Derry, on the other hand, is where some shots of Riverrun were filmed and the events of Dragonstone Island concerning Stannis Baratheon were depicted, respectively.

King’s Landing is known for having a temperate, warmer climate so the production team opted to film most of it in a country that leans more towards having a Mediterranean climate. Dubrovnik, a well desired tourist location for most Europeans, is a city near the coast of Adriatic Sea that has managed to preserve its walls from the medieval era, has served as a setting for most exterior shots of King’s Landing. Notable tourist sites in this city, besides the walls, are St. Dominika Street (where market scenes in King’s Landing are shot), Gradac Park (setting for the Purple Wedding), Minceta Tower (where the House of the Undying scenes were depicted), and Belvedere Atrium (where Oberyn Martell fought to the death with Gregor Clegane).

Dubrovnik today is more than proud of its connections with The Game Of Thrones, as some accommodations in Dubrovnik are even themed around the popular show.

In city of Split, you can see several of the underground passageways that were depicted in some scenes set in Meereen. Other noteworthy locations in this area are Mosor Mountain and the quarry in Perun. It is also worth noting that it is in Split that the exterior shots of the city of Braavos were made, particularly the ones concerning one of the fan favorites Arya Stark.

Although not as attractive as previous two, cold northern country Iceland is worth visiting as well, mainly for being locale where many significant events in the series’ story took place, mostly scenes beyond the great wall. The hot spring in Grjótagjá cave, for instance, where popular character Jon Snow broke his Night’s Watch vow and shared an intimate moment with Ygritte in the third season of the show. The Fit of the First Men, furthermore, is actually a glacier in Smyrlabjörg called Svínafellsjökull, besides serving as the daunting peaks of the Frostfang. Lastly, it is in Myvatn Lake, situated close to Akureryi town, is where the Wildling camp of Mance Rayder as shown in Season 3 was set up.

Seventh season of the show is scheduled for release in the summer of 2017. and fans are naturally already knee deep in speculations and theories what we could expect to happen next in mystical and savage lands of Westeros.