Finding and Choosing A Premium Liquid For Your E-Cig 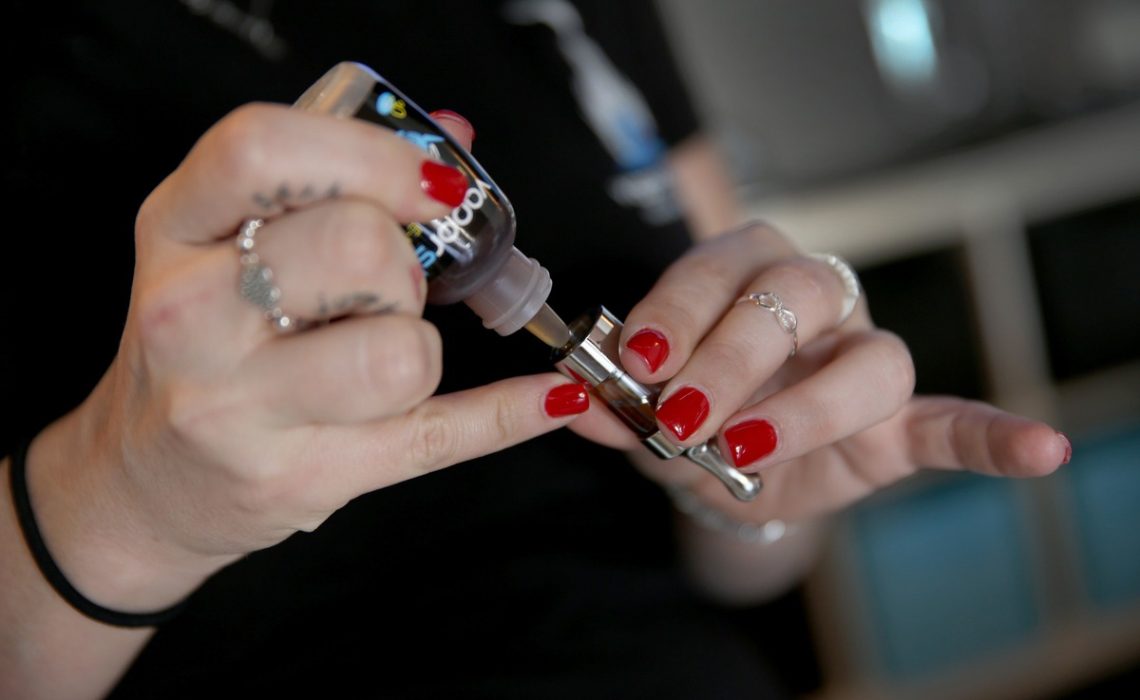 Vaping and using electronic cigarettes (e-cig) has really become very popular in the last five years or so, and many online suppliers have popped up who offer a wide range of e-cig liquid flavours. Some are the classic tastes and smells that many of us know, whilst others are strange hybrids for the adventurous vaper.

Vaping itself is often seen as a safer alternative to regular cigarettes and tobacco use and while the scientific understanding of its health effects is still playing catch up, it’s certainly an industry that is rapidly growing. 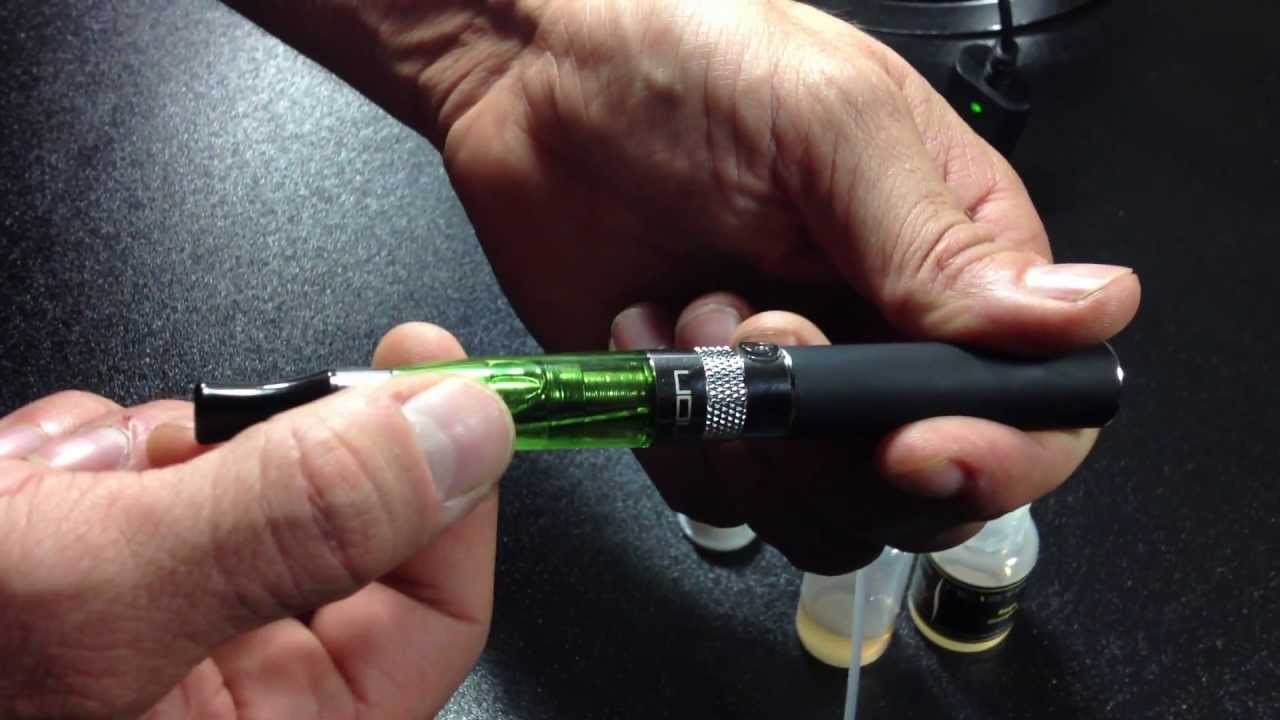 A Few of the Benefits of Vaping

Even though health authorities still don’t know enough about e-cigarette use to come up with a conclusive answer to health concerns about the practice, there are some very obvious health benefits, including but not limited to the following:

A World of Flavour Sensation

There are a growing number of suppliers online who source and sell a wide range of e-liquid for vapers. It is certainly possible to find classic flavours like cherry, apple and menthol, but vaping lends itself to a practice of manufacturing flavour hybrids that suit a lot of younger e-cigarette users looking for something hip and trendy. Consider the following unusual flavours:

Because there are a large number of suppliers on the market, it can seem difficult to choose the right one. But there are a few things you can look for to identify a reputable source:

As vaping becomes more popular and more suppliers open to fulfil the demand for e-liquids and new flavour sensations, it’s important to identify and use stores and sources that have a real understanding of vaping and can offer good advice as well as a wide range of flavours.