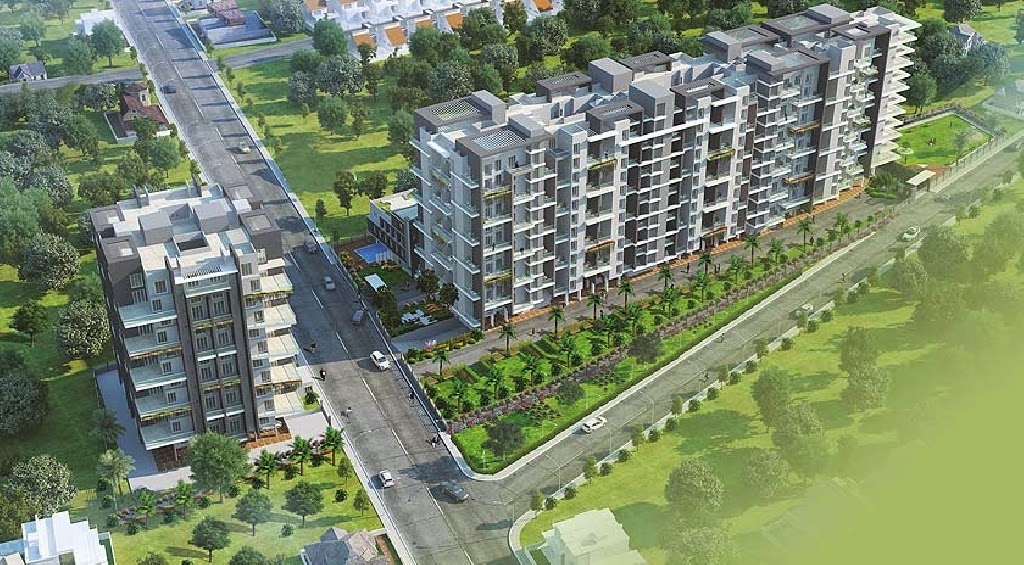 In India, the investment in property has been a gold mine for many investors. The country has witnessed the growth and development of cities which have added fuel to the rise in the prices of property across the country. Real estate has been considered as the preferred mode of long term investment by 65% of the working individuals as per a survey conducted by ASSOCHAM. The charm of investments in property will never fade in India. The property prices in tier 1 cities such as Bangalore, Chennai, and Mumbai etc have appreciated sharply. Now the investors are looking at tier 2 and tier 3 cities for the investment opportunities as the prices in tier 1 cities have already gone up. The tier 2 and tier 3 cities stand to grow faster over past few years proportionately with the growth of economy and is now offering prospects for good returns. Aurangabad is one such example. The city is an industrial hub and is the major education center for the Deccan region.  The city is a prominent destination for manufacturing and IT services. Aurangabad has been chosen as one of the smart cities and hence will have better infrastructure in future. This will boost the investment in property in Aurangabad.

The tourism and industry are the two important facets of Aurangabad. Infrastructure development in the city has been drive by both these sectors drive. Aurangabad has many regions which are highly industrialized, with MIDC having established as many as five industrial estates. The transport connectivity is also stable in Aurangabad, and things are definitely looking upwards in this area. The demand for direct rail connectivity to more major cities is increasing. This trend is likely to fuel further rail infrastructure development in the future. The development of a Nagpur-Aurangabad-Mumbai expressway, in terms of road connectivity, is in progress. The city has a quite impressive social infrastructure too and is a major education center. There are more than 100 colleges affiliated to Dr. Babasaheb Ambedkar Marathwada University (BAMU). The city has many municipal corporation and many private trusts which also run schools that offers quality education.

With prices in Metros and Tier 1 cities going through the roof, the investors have been looking for alternatives for their investment. Aurangabad has been rapidly showing these investors its potential and has been developing as a hub for real estate business. Since Aurangabad has various advantages like good infrastructure and many public utility projects on, buying a property in Aurangabad can be a beneficial deal.