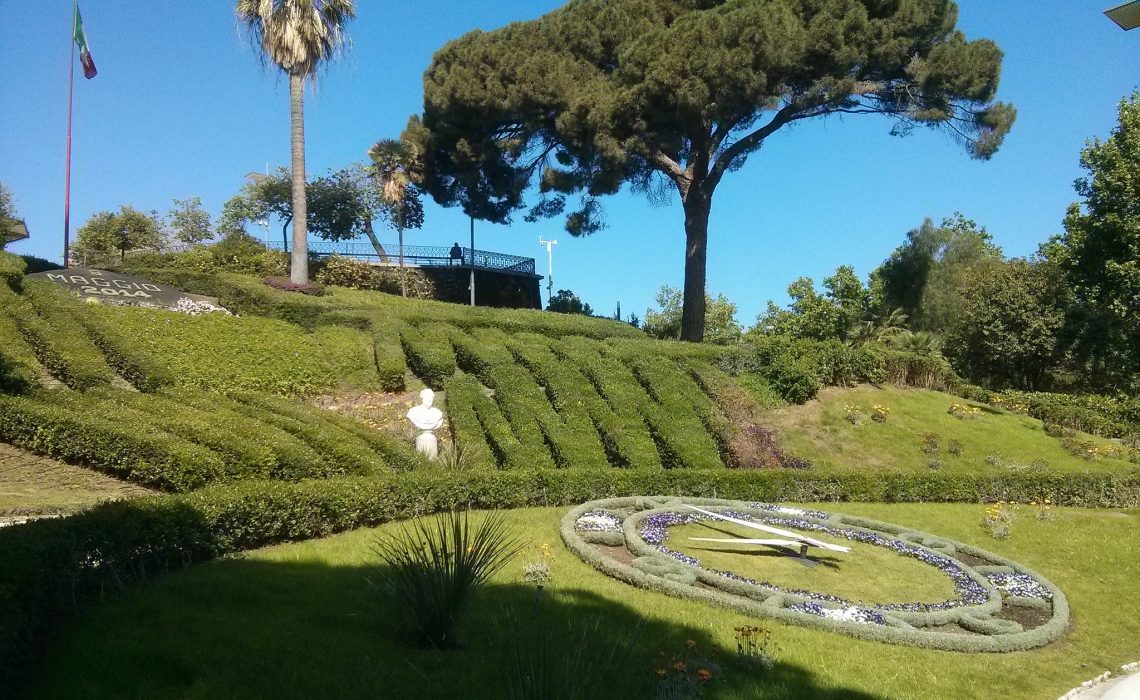 Sicily is rich in magnificent sights. Numerous monuments were testimonies of the stormy history of Sicily, from Byzantium to the Bourbons. They have seen Arab Muslims, Normans, Aragonese and the Kingdoms of both Sicilies. You would not get familiar with the island well, if you spent all the time relaxing only in one place. It could be endlessly explored. Sicily is too multifaceted and diverse to judge it only for one city or beach. Catania – the second most important city in Sicily. You would love its sights, architecture and nature. If you are coming there for the first time, take into account our small pieces of advice- they could become useful even for the experienced travelers. By the way, car rental at Catania Airport Fontanarossa airport would save plenty of your precious time and nerves. 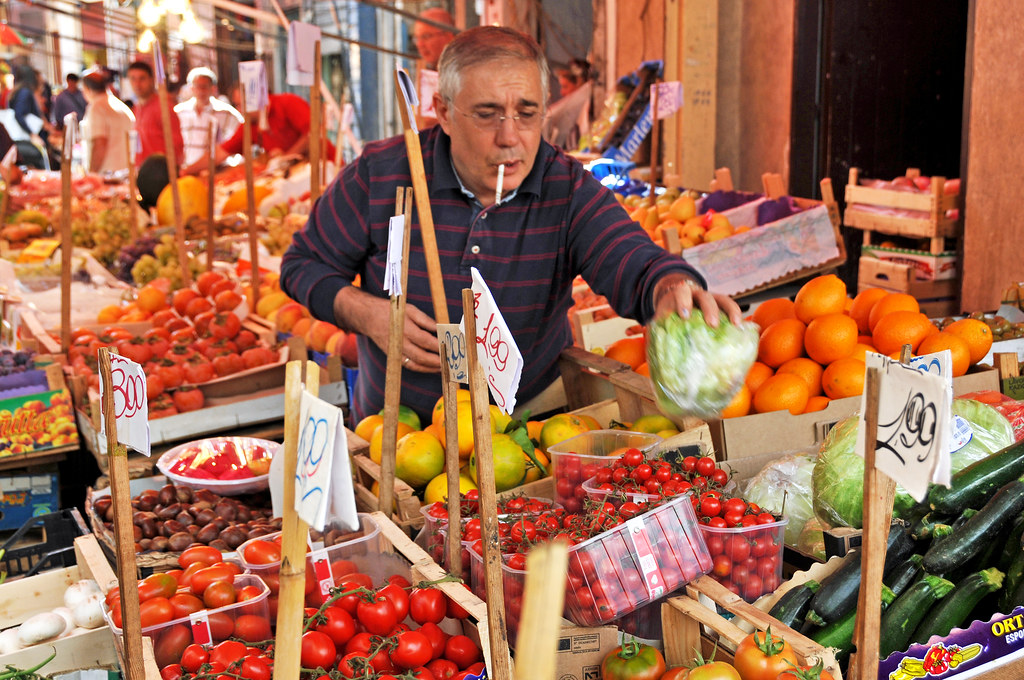