Buy PlayerUnknowns Battleground and Become like the Pros in no Time! 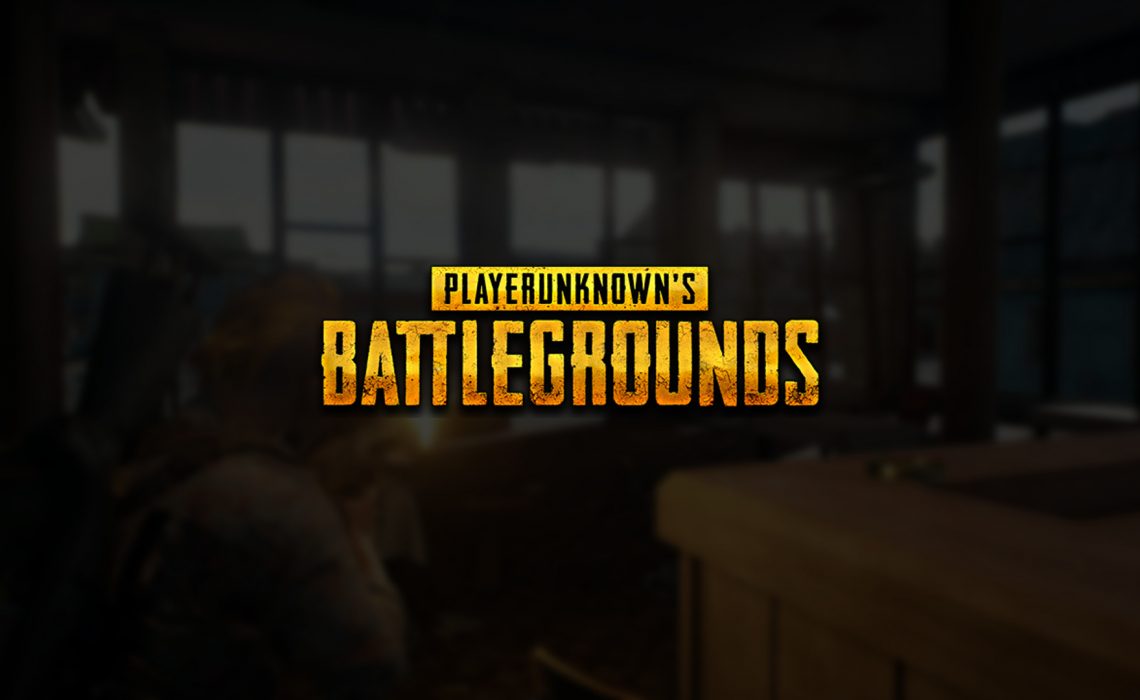 For people looking to get the best, battle royale experience for themselves, deciding to buy PlayerUnknowns Battleground and playing the game should be the first option for every serious gamer. PUBG, unlike other battle royale games like Fortnite or H1Z1 has transcended that short barrier that separated casual and professional players in a very short time. People are considering this game as an ESports title because of its gameplay, its mechanics, and how successful and popular it is with the masses.  It is already a huge success on the PC platform, and is soon to be released on consoles. People are eagerly awaiting for the announcement of Player Unknown Battlegrounds XBOX One release date.

Unlike other popular, online multiplayer games like CSGO or DOTA, Player Unknowns isn’t that difficult to grasp or understand. There are no specific recoil patterns to learn, or combination of spells, no spot grenades and smokes to practice, nor quick finger-based micro actions. The game’s a simple shooter that brings a special take on the Battle Royale genre by mixing up the game with some interesting features, a great-looking graphics engine and other such nitty-gritties that entices players to buy PlayerUnknowns Battleground.

How can one Become Good at the Game like some of the Best Professional Players in PUBG?

Today’s professional players who are trying their hand at PUBG, or even the best, top-ranking players one can see, are not simply good because of some god-gifted talent or skill. It’s what they know and have practiced, along with a bunch of experience. Here are some ways one can try to become better at the game and play like those pros:

Learn how to Spray and Tap:

Most of this game is centered on survival. Survival, by shooting an opponent dead before they can get to them. As such, it is very important for PUBG players in being able to spray with their weapons, and also how to tap fire. This would help a lot in different situations, where one would require to either mow down enemies with close-combat gunfire or shoot a player far away in short, controlled bursts of bullets. This way, they can be assured of winning many 1 on 1 gunfights and walking away unharmed.

Compensate for the Bullet Drop:

Another important aspect of this game is knowing how to compensate for physics and ballistics. When a player shoots, they’ll notice their bullet doesn’t tend to hit at the exact spot they were aiming at, around 200m in the front. That’s because after crossing one’s effective range, each bullet fired will drop and curve downwards. It is very important for players to understand, by scope, using a 4x or an 8x about how much a bullet will drop, and how high they will have to shoot in order to compensate properly for the bullet drop.

Therefore, these are some of the tips one can learn and practice in-game, in order to become better, after opting to buy PlayerUnknowns Battleground. Pretty soon they will be playing like actual, professional players, winning chicken dinners and coming up on high server rankings.