Which Cities Have The Fewest Instances Of Home Burglary? 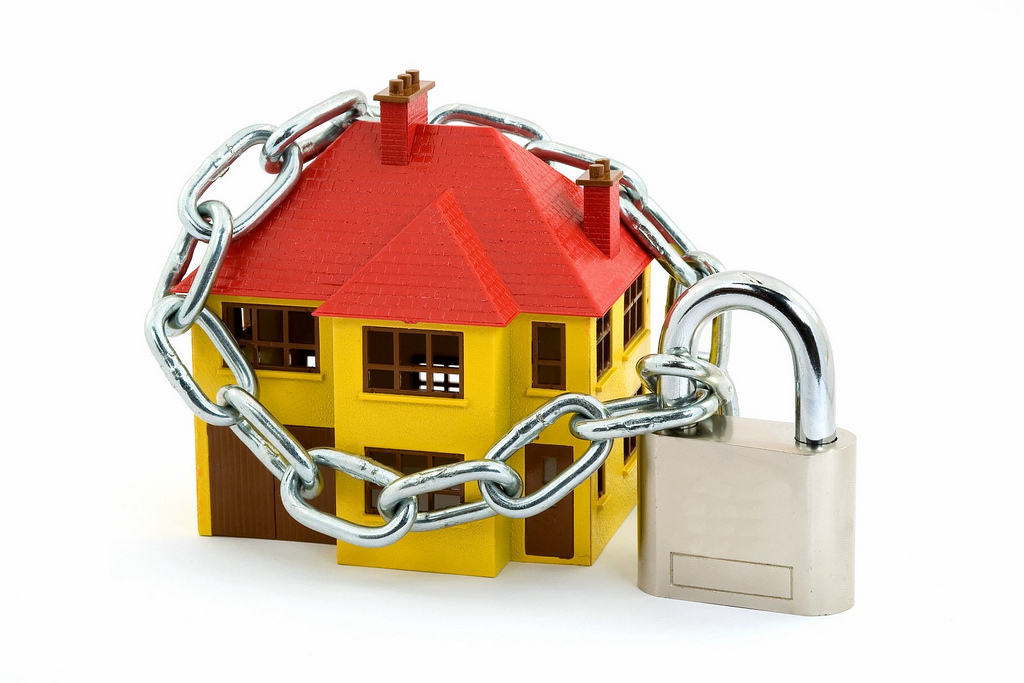 According to data provided to the Federal Bureau of Investigation’s Uniform Crime Report (UCR) for 2011, the instances of burglary dropped nationwide by 4.7 percent from 2010. Burglary, which is considered a non-violent property offense, constituted 24.1 percent of all property crimes committed in 2011. Overall property crime committed in 2011 decreased 0.5 percent from 2010 and is down 8.3 percent over the 5-year period between 2007 and 2011.

As individuals take more affirmative steps to protect their property through the use of burglary detection systems, home monitoring and other technologies to prevent crime, the rate of property crime, and, in particular, home burglaries continues to decline. The following communities in the U.S. have the lowest reported rates of home burglary. It should be noted that this information is based on that of metropolitan areas with a population of 100,000 or more residents only. All rates are per 100,000 residents.

Amherst Town, New York, is a populous suburb of Buffalo, New York, located in Erie County. This town, with a population of 117,610 (as of the 2010 U.S. Census Bureau data), is consistently ranked as one of the best and safest cities in the United States to live.

Olathe, Kansas, with a population of 126,671 according to 2010 Census data, is the fifth largest city in the State of Kansas, just behind Topeka (population 128,283) and Kansas City (population 146,712). Located near Overland Park (the largest city in Kansas), the rate of home burglaries is 204.47, making it second of all metropolitan areas.

Naperville, Illinois (population 142,280), has a home burglary rate of 210.85 and a rank of third. Naperville has a rate that is 4.5 times lower than neighboring Chicago, whose home burglary is 977.17. Despite its proximity to Chicago, this western suburb is considered the safest city of its size in the State of Illinois.

So if you’re looking to move to a locale with very low rates of home burglary, consider the above cities. They vary greatly in geography and climate but all have home safety in common.

Javier Gonzales is a freelance writer based in San Diego, CA. Javier has an abiding interest in travel, home security, law, intellectual property, insurance and other related matters. Those concerned with home security may also want to protect their identity by looking at the Identity Theft Protection service provider Protect Your Bubble.