5 Wedding Themes and Traditions That are Unique for Filipinos 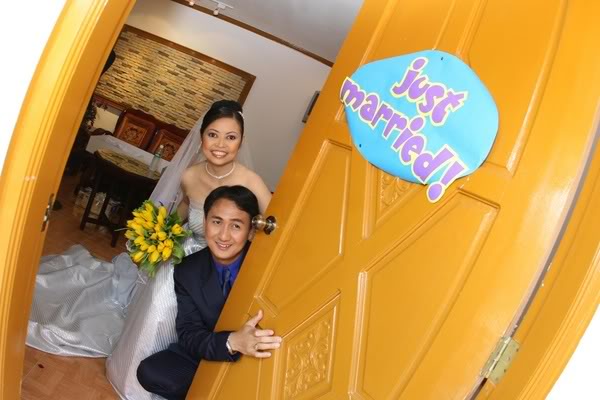 Weddings are one of the most important highlights in a man and a woman’s life together as a couple. It is where they exchange their lifetime vows to each other with everyone and God as witness. In a wedding, the theme and tradition should be critically decided upon. This entails deciding for the color, catering services, hosts, program, garments, church and the rest follows. In this article, we will be discussing five unique wedding themes and traditions by Filipinos.

5 Wedding Themes and Traditions That are Unique for Filipinos

1. Wearing of Barong Tagalog for the Groom

If Westerners would mostly wear a coat and a tie on their most beloved day and Koreans would wear their traditional gwanbok, Filipinos have their barong Tagalog. This is apparel that is made from piña fabric that is mostly hand-made. Though there are now multiple colors available for the groom, the beige and white barong are still the most popular per tradition. This attire is considerably costly as the number of the finest piña weavers in the country is dwindling. Moreover, there are barong fabrics that are woven from abacá or banana silk.

2. Money Pinned to the Dress of the Bride

Pinning cash gifts to the clothing of the bride (and sometimes also groom) is believed to bring the couple a tumultuous of wealth and prosperity in their marriage life. The tradition is conducted by friends and sponsors of the couple who would pin the money during their wedding dance. The appearance may look weird to foreigners but this is so common in Filipino weddings that a feast is not fully complete without it.

This is not to say the grooms in the modern times are required to still do errands for the family of the bride. But because of customs, some families still preserve this tradition called “paninilbihan.” Part of courtship and engagement, the parents of the bride would ask the groom to render some service that may be in the form of getting and preparing food for them, doing house chores, helping out in the business, and so on to test his persistence and check his perseverance. After everything is successfully done, then the parents of the bride would decide to approve in giving her hand in marriage.

4. Releasing of a Pair of Birds

Typically in a Filipino wedding reception, there is a release of a pair of white male and female doves or white pigeons. This is done as this is believed to represent marital harmony and peace. From the cage, these birds are set free by the married couple out to the open air by pulling of ribbons or cords. Guests who catch the birds can keep them as their house pets.

5. Tossing of the Bride’s Bouquet

The Filipino is really an amalgamation of Western and Spanish traditions. One example of their influence that is now unique to Filipino weddings is that tossing of the bride’s bouquet to women friends who are single. This is portrayed as an exciting game either after the bride walks out of the church or during the wedding reception. As a superstition, the woman who gets the bouquet of flowers is believed to be the next one who’ll marry soon.

After so many years from the colonial period, Filipinos have adapted many wedding themes and motifs. But these things on the list remain intact as part of the tradition. Of course, there’s also feasting on food by a large crowd of invited guests.