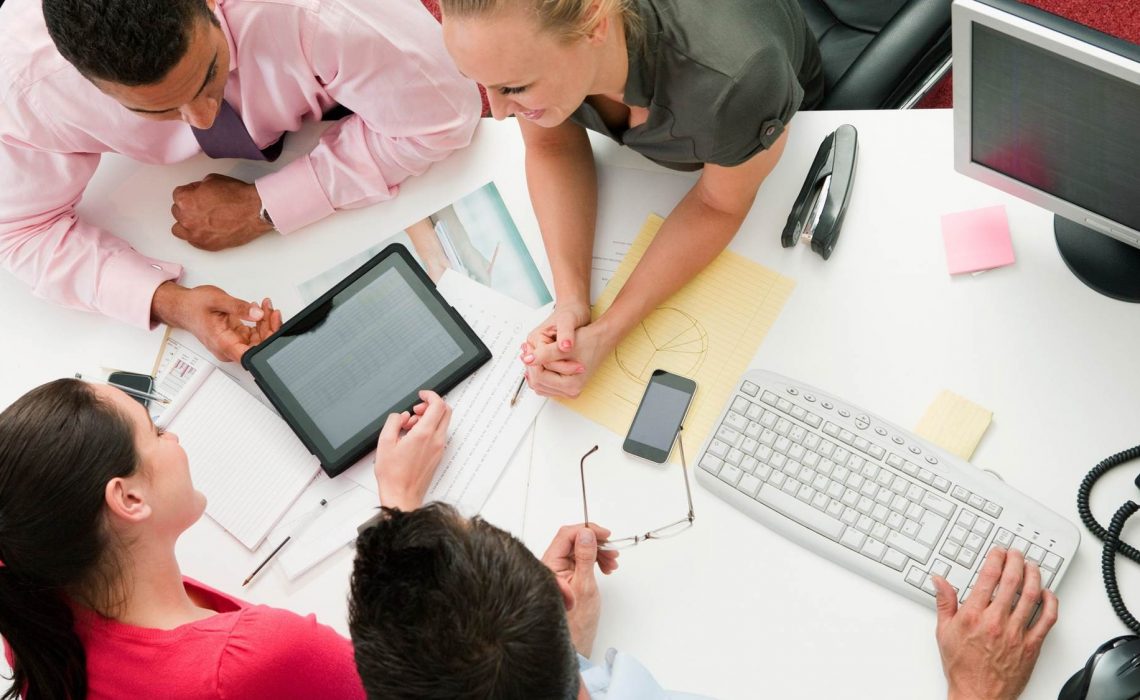 The prominent German philosopher, Friedrich Engels, wrote a short book in 1844 titled The Condition of the Working Class in England.  In it, he described how terribly the industrial revolution had affected ordinary workers at the poorest levels of society.

In part, the root cause of the suffering inflicted on those unfortunate people can be traced to a culture of exploitation that grew out of the insurmountable greed of early capitalists.  This greed led, in many cases, to the abandonment of morals, and the later publication of Darwin’s Orign of Species only made matters worse.

The unfortunate legacy of the culture of greed and tyranny that grew out of the industrial revolution is that it created so much evil in the world that need not have happened.  If those industrialists had been content with merely turning a good profit, then life as we know it today would be very different.  Instead, they systematically set out to increase the rift between rich and poor, and deliberately exploited workers to a ridiculous extent.

Remarkably, however, there are still some business owners out there who have failed to learn the lessons of history and still adhere to that culture of greed and tyranny as much as they legally can get away with.  Some employers still treat their workers appallingly, and put profit ahead of all else.

But these days there is a new business culture emerging, thanks to innovative entrepreneurs such as Reuben Singh.  In his Salford call centre, AlldayPA, for example, he has created a business model where employees are respected and treated fairly.  This has paid off with increased loyalty and morale, which in the long run actually makes more money for Singh than if he resorted to those typical exploitative practices.

By ensuring his workers are happy to come to work and do their jobs, he saves money that would otherwise need to be spent recruiting and training new staff to replace those who would otherwise resign or be forced out by policy.  His staff will also be more productive and less likely to commit the many crimes that disgruntled employees often perpetrate against exploitative employers.

So as you can see, it is not only ethically right to treat employees fairly, but a fiscal necessity.  If you fail to give your employees a fair deal, it can later result that whatever you think you are saving through exploitation, you are actually losing far more due to increased operating costs.

in Business
Are You Aiming For A Business Development Manager’s Role?