How To Do Milan In 1 Day 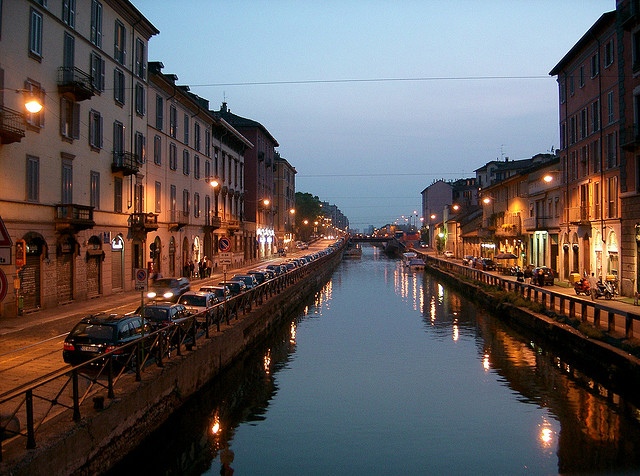 Milan truly proves that it is actually possible to “grasp the boundless”. Its number of attractions at the territory of over 180 square kilometers is so huge that visiting all of them might substitute a weekly tour across the whole Italy.

Fortunately, there’s a way that will help you to get acquainted with Milan much faster! Like any other old city, the capital of Lombardy also has the most popular tourist districts, visiting which must be in the first place when you are in Milan. Want to know what these districts are? Check them out now! 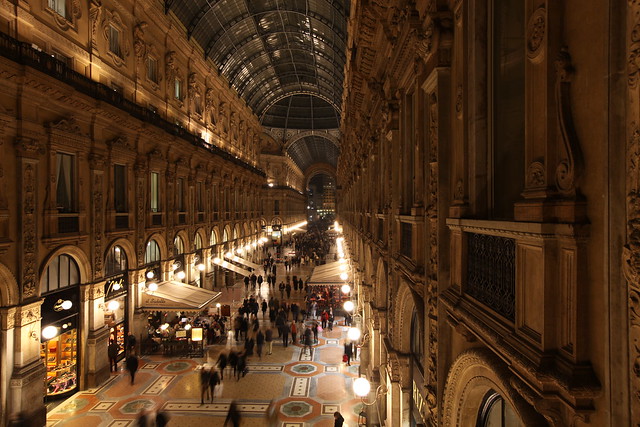 The so-called fashion district is adjacent to Via Montenapoleone Street. It is the favorite place of shoppers around the world, where the clothes from the renowned designers are on sale.

The grand Galleria Vittorio Emanuele II with expensive boutiques and restaurants is the main structure of the district. The major city sights – Piazza Duomo and La Scala are located nearby.

This district is a number-one destination among the guests of Milan. Piazza Cadorna, the district’s central square, is an important traffic interchange of the city. The monument in honor of Milan fashion stands in the central part of the square. The other important sights of the district are Sforza Castle and Santa Maria delle Grazie, which is home to the worldwide-famous work by Leonardo da Vinci. 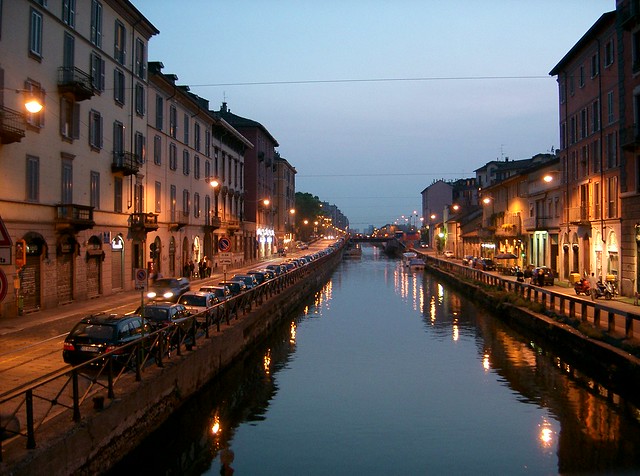 Navigli (“channels”) is one of the most picturesque places in Milan. In the old times Milan used to be pitted with channels and ducts, and resembled Venice a lot.

Today, the quays of the channels are teeming with life. Every last Sunday of the month the huge antiques market (Mercatone dell’Antiquariato) opens along the Grand Canal, where you can buy antique furniture and objects of art. During the other days the district is not so crowded and is very picturesque. Tourists love walking along the narrow Vicolo delle Lavandaie Street, inspecting the romantic San Cristoforo church and admiring the sunsets over the channels.

This district is concentrated around the harbor. Until the 1970s Darsena was the third largest river port in Italy. Today this picturesque district attracts residents and visitors with the abundance of cozy restaurants, eateries, bars and cafes. When walking along the shore you can see the barges reconstructed into floating houses or restaurants, like in the Netherlands, and craft workshops reconstructed into the apartments or studios.

The district derived its name from the main street around which it is located – Viale Papiniano Boulevard. The Boulevard is known for its market, which is organized along the street on Tuesdays and Saturdays, and extends from Aquileia Square to Darsena district.

You can buy everything in the market! In addition, Papiniano Boulevard is close to Sant’ Ambrogio District, where the historic center of Milan starts.

This district is very popular among tourists. The Basilica of the same name and the Catholic University of the Sacred Heart are situated next to it. The most prominent Italian museum of Leonardo da Vinci is located not far from the Basilica.

The district is located near the historic part of Milan. The area is full of shops, bars and cafes. The most notable attraction of the district is the Arch of Porta Romana, standing in the center of Medaglie D’Oro Square. There is the prestigious Bocconi University not far from the district.

Porta Nuova is Milan’s the major commercial and industrial district. Due to its proximity to the famous Corso Como shopping complex and Brera quarter it has become one of the best-loved sites among tourists.

In the district of Porta Venezia there are the offices of various companies, and the famous Corso Buenos Aires shopping area. The boutiques and shops at Buenos Aires Avenue offer both the well-known clothing brands and the ones at very affordable prices. The city park Giardini Pubblici with nature museum and planetarium is located nearby.

The Milan’s quarter around Porta Ticinese is bright and noisy and you can witness the mixture of cultures there. There’s a wide range of small shops selling handicrafts, the clothing by eccentric young designers and all kinds of unique things.

In addition, Porta Ticinese will enchant the lovers of Italian cuisine – the choice of bars and restaurants there is huge. 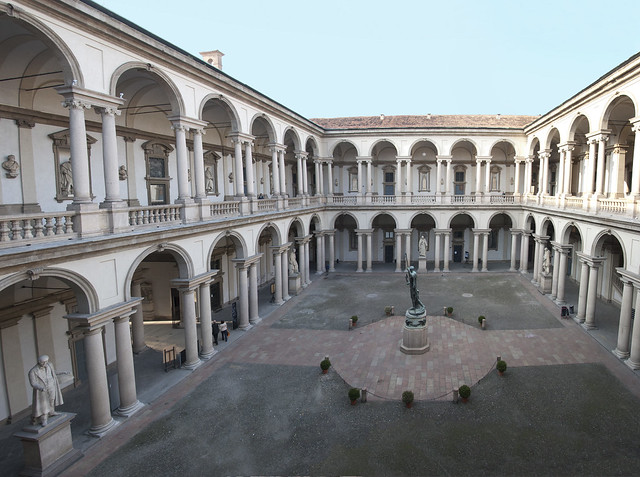 This district is very often called Milan’s Montmartre. And that’s actually true, since this elegant district allows you to feel the charm of Milan. There are many small shops, cafes and restaurants around Brera where “aperitivo” is on offer. The well-known art gallery Pinacoteca di Brera, Piccolo Theatre, Arena Civica and Sforza Castle are located near the district.

This is another district of ??Milan, named after the street, around which it is located. Vercelli Avenue (Corso Vercelli) is the district of elite residential buildings and one of Milan shopping areas, located near the historic city center. The quarter is located between Fiera – the old trade mart, and Sempione Park. The district is popular among shoppers because, except for the availability of shops and boutiques for any taste, there are several large shopping centers.

So, if you want to see as many sights as possible, but don’t have enough time to do that thoroughly, then rent a cheap car from http://italy.rentalcars24h.com/milan-airport-linate/firefly and set off to inspect Milan! Without a doubt, you will love such a way of exploring the city!

Author Bio: Lily Berns likes adventurous trips and keeps herself on traveling for the most part of the year. She likes to share her views to get effective vacation and she suggests using RentalCars24H service for enjoying your trip.