Keeping Yourself Safe: Advice From A Trucker 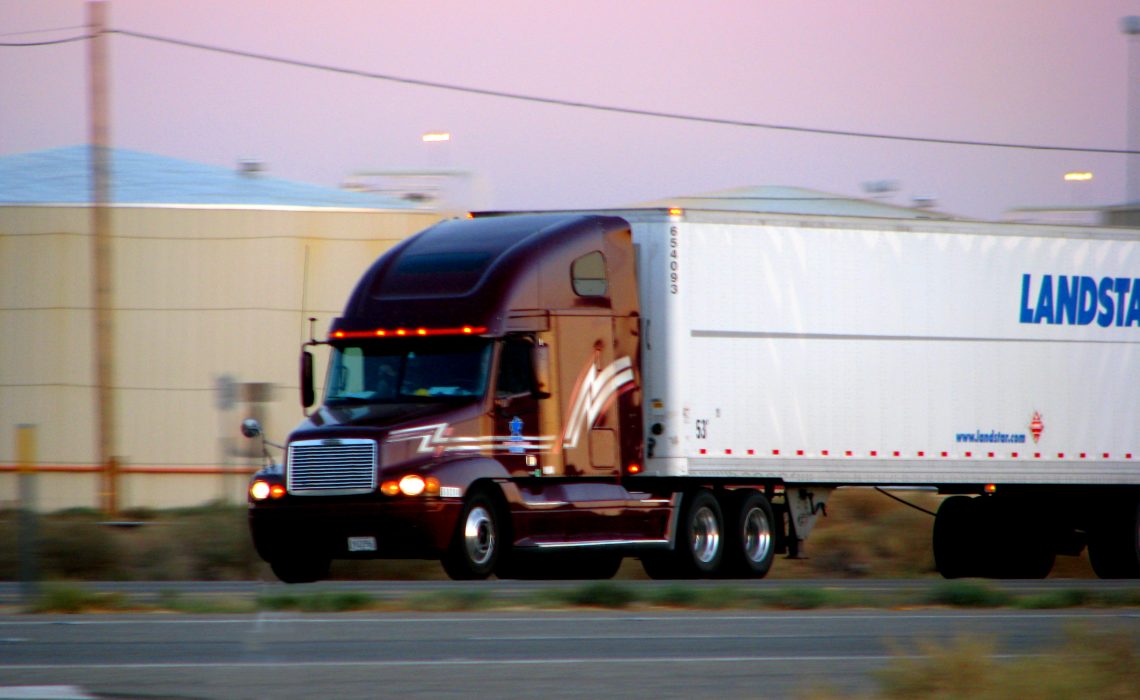 Truckers can spend about six months learning their trade. After that, the amount of safe miles they’ve racked up is the most common boast you’ll hear. Industry associations and awards have been designed to honor truckers who have proven themselves to be cautious drivers. Despite the occasional rude trucker you’ll come across, this is an entire industry designed around being efficient and keeping everyone around them out of harm’s way.

So, when a trucker takes the time to do a road safety open letter on Reddit, people listen. “For many truckers, this is sort of a wish list,” Redditor stbb writes. He was inspired to reach out to the general public after encountering several frustrating motorists on an East-to-West trip. Here’s the best of his advice:

Large things have more force behind them. That’s why it’s harder for trucks to stop. If you’ve ever swapped driving an SUV with a tiny fuel-efficient car, you already know the difference a few thousand pounds can make. Imagine magnifying that to be 20,000 pounds. That amount of mass simply will not stop as quickly. This is why it’s a terrible idea to cut trucks off. They won’t be able to adjust their speed as quickly as you may be hoping. Completely ignoring the fact you’re betting your life against even a slight hint of driver error, a fully alert trucker needs more room to stop than you may realize. The best way to never have to find out for yourself just how much stopping room a truck needs is to drive safely around them. Instead of cutting them off, slow down and only pass on the left. You may lose a couple seconds on your drive, but it’s worth it.

Another reality truckers have to contend with is their brake system. Semis use air brakes, which rely on a system of compressed air to stop the truck. If the truck has to stop frequently with no breaks in between, it runs the risk of running out of air before its tanks can refill themselves. This isn’t likely to happen in traffic jams (since there’s so much pausing in between braking again), but if you’re the tenth person to cut a trucker off in a row, you may not be in an enviable position.

Don’t Ride Next to a Truck

When a car’s tire blows out, it can mean danger. The driver can lose control and wreck. When a trucker’s tire blows, it’s almost certain that someone will get hurt. YouTube alone is full of videos of massive property damage, lost lives and car pile-ups — all caused by tire blowouts. Truckers do what they can to avoid a blow-out happening on the road, but there’s only so much that prevention can do. They have to rely on other drivers to keep themselves safe as well.

When cars hang out in the lane right next to a truck, they’re putting themselves at risk. If a tire blows, you’re right in its path. If a trucker has to swerve, you’re in the truck’s path. Pass quickly and move around it. Many trucks are speed-governed with fleet tracking technology, which means they have to stick to under a certain speed limit (many times it’s 65 or 70 mph). Since they’re not able to get out of your way, you need to get out of theirs.

in Travel
Eight Things You Should Do Before You Leave On a Road Trip
in Travel
Airport Surprises: Never Feel Bored In The Airport
in Travel
Excellent Weekend: 7 Spots For Open-Air Relax Near Montreal