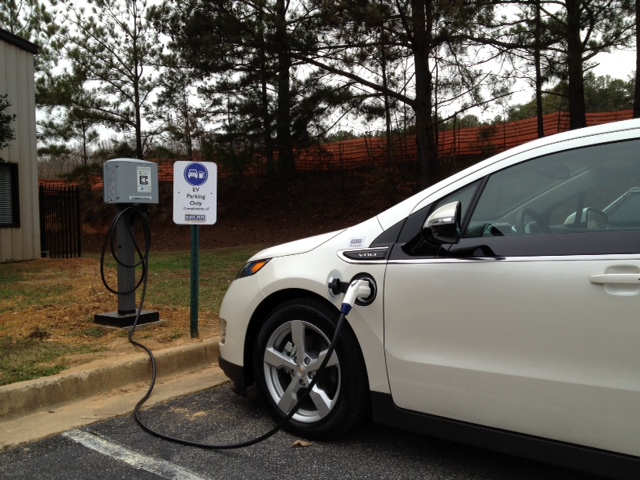 Many car owners have desire to free themselves from fossil fuels and with enough budget, they can purchase electric cars. We often think that using electric car is about plugging it into the receptacle and there won’t be any appreciable cost. A high performance car may burn one gallon of fuel for each 25 miles and people may commute at about 1000 miles each month. It means that we could spend about $160 of fuel per month at $4.00 per gallon. This cause people to think about buying an electric car.

If we plan to do this, it is important to know about the actual cost of driving an electric car. Finding any data related to this could be quite challenging, because we will need to know about detailed specifications of the car. It is important to know whether having electric car could really save money. In reality, despite the lack of real engine, an electric car accelerate really well, in some cases, faster than gasoline cars. Compared to normal engines, electric motors are more responsive to commands from the driver. Electric energy can be converted into kinetic energy much more quickly. At lower turning speeds, electric cars are able to generate higher torque.

High performance batteries for electric cars can be quite expensive and they have limited operational life. Eventually, they will need to be replaced. So, it is important to know about the actual cost of operating an electric car and whether it is really more affordable than gasoline cars in terms of operational costs. We should compare how much it cost to drive both cars for 100 miles. Gasoline is a liquid packed with energy, which can be converted into kinetic energy. However, the efficiency of energy conversion can be quite limited at about 35 percent. Energy wastage can happen due to heat, vibration and friction.