From Starting To End Information About Monterey Jazz Festival 2016 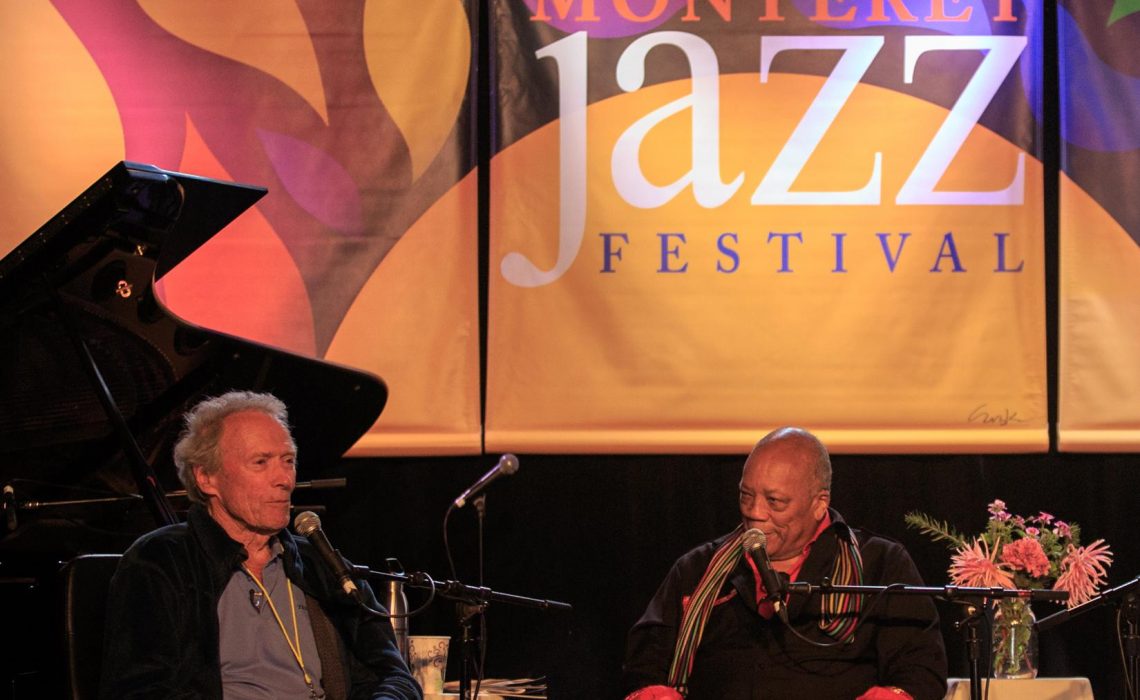 Families, foodies, sports enthusiasts and wine lovers all of you can enjoy at Monterey, a county that warmly welcomes you with a cheerful event calendar. And the most popular event is the Jazz Festival which is celebrated annually since 1958 and it is one of the longest consecutively running event in California. This year, the 59th annual Monterey Jazz festival was celebrated from 16th to 18th September 2016 with around 500 Artists, 110 Shows, 8 Stages, 3 Nights & 2 Days full of enthralling jazz music and enjoyment. Let’s dig deeper to know about Monterey Jazz Festival 2016…

It was 59th annual event and once again Monterey Jazz Festival kept its promise to bring a trendy plethora and ceremony with nods to more abstract to the Monterey County Fairgrounds. If you’re eager to know more about recent events, then just click on best monterey events and dig the information. Let’s get back to the events at Monterey Jazz Festival.

There were an impressive new commissioned chamber jazz piece which is, “The Unfolding,” by Wayne Shorter, a good fun-making big band tribute to Quincy Jones soul & jazz-bridging A&M albums, a residency by bold bandleader and project-maker Terri Lyne Carrington which has been included a headlining set by the drummer leader’s acclaimed Mosaic project : these all were among the marquee bragging rights.

From the youngest remarkable set of jazz players makes an impact to differing degrees, the barely-into-adolescence piano sensation Joey Alexander that overly packed the Garden stage, which was later lit up with the charming aesthetic graces of flutist-vocalist Elena Pinderhughes.

What to say for young sensations!… To cover up all the festivals in a circus-like burst of friendly grandstanding, the remarked, young & talented Brit Jacob Collier proved to be the most self-reliant and marvellous performer all the weekend. And the warming set was arranged by Pat Metheny’s fine new quartet, Collier took to the big stage by his loneliness. Amidst an array of instruments, the 22 years old Wunderkind races between guitar, drum kit, grand piano, keyboards, to build up wonderful thickets of sound via loops and elaborated vocal harmonizer system. As many of YouTube visitors know his version of “Don’t You Worry ‘Bout a Thing” is a brain-teasing wonder, especially more exciting when witnessed live, and likewise, his post-modern trickster take on the Gershwin-ia of “Fascinating Rhythm” was mind blowing.

Still, people wonder about what the future holds for jazz artists so that they wrapped up in the one man band game in the celebration. There were many wow moments that include a tribute to the Old and New Dreams Band, also respectfully performed by late saxophonist Dewey Redman’s son Joshua, Don Cherry inspired cornetist Ron Miles and nimble, the late Charlie Haden protege Scott Colley, Billy Higgins-esque drummer Brian Blade finding their own lithe groove that was colored by the band of old.

Another unforgettable moment was performance of young Canadian-in-New-York pianist Kris Davis and his powerful poetic and free-to-be-free trio, featuring the ever-inventive and loose-limbed drummer Tom Rainey and bassist TK. With having the refreshing variation on the theme of piano trio conventions, they also had the prize act of this Monterey fest’s experimental niche.

Especially, this year’s crop of piano trios trying their luck into the small Coffeehouse Gallery venue where the trio will play three sets during enchanting evening which was model of balance and variety, that climax with the Davis Trio’s triumph of adventurism including an awe-inspiring arrangement of the children’s television classic “You are Special”, by Fred Rogers.

Hope this post has helped you in virtually enjoying the Monterey Jazz Festival through full narration. The Jazz festival is one of the well-known festivals of Monterey. If you haven’t been yet, then I’m sure that after reading this post, you’ll make a plan with your friends or family.