Understanding the Inner Working of Your Truck’s Differential 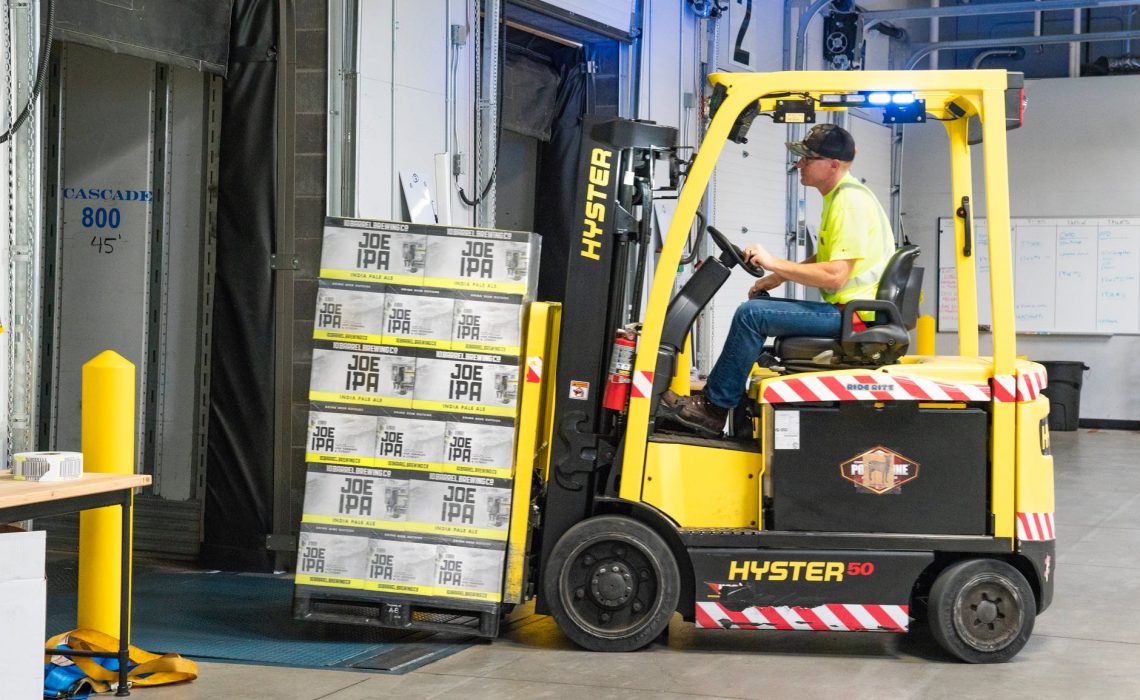 You should understand the importance of differential for your truck. When you turn the truck, you should notice that the wheels that are travelling on the outside will rotate a lot faster than those at the inside. This is essential to make any turning action possible. You should know about factors that govern the shaft and gear rotation. It relates with the angular velocities of the shaft in your vehicles. When the engine runs at constant speed, the driving wheel may rotate at different speed, but the sum will always be constant, depending on the speed of the engine, It means when one wheel has increased speed, another wheel will have reduced speed, because the sum will never change. One input shaft can be used to determine the speeds of two output shafts, which can vary. The speed of the output should be as much as the input shafts. However, this system has a setback, that is the speed of the two driving wheels is always proportional. Differential is a complex mechanism, but it is essentially based on logic. It is like a puzzle based on gears, which ensures the smooth running of our vehicles. Modern trucks typically have differentials. For 4 wheel drive system, there’s usually not differential between rear and front wheels. In general, they need to be able to turn at a similar average speed. It will take a lot of effort to operate the vehicle on hard, paved surface; especially when the 4-wheel drive system is already engaged.

Open differential is the simplest type. When a truck moves on a straight line, both wheels should spin at similar velocity. For the input, the pinions are used to turn the cage and ring gear. However, pinions located inside the cage don’t rotate. It means that both gears will always be locked to the cage. For automotive enthusiasts, terms like final drive ratio and rear axle ratio should be quite familiar. They should refer to gears that are in the differentials. The design is intended to reach specific values, such as the final drive ratio should be 4.10. So, it means that the ring gear should also have teeth 4.10 times than the input pinion gear.  When your truck is making a turn, the wheels should spin in separate speeds. There should be LSD or the limited slip differential, which is the clutch type. The features are similar to the open type, with clutches and spring type as the addition. The spring pack is used to push the side gears precisely to the opposite direction relative to the clutches. Just like other components, the clutches are precisely attached to the cage. It means that the side gears will be able spin, while being synchronized with the cage and it happens when those two wheel spin at identical velocity. Clutches should come in handy when something is happening that causes the wheels to have different speed, as an example when the truck is turning.