Factors and Impacts Of Currency Fluctuation and Exchange Rate 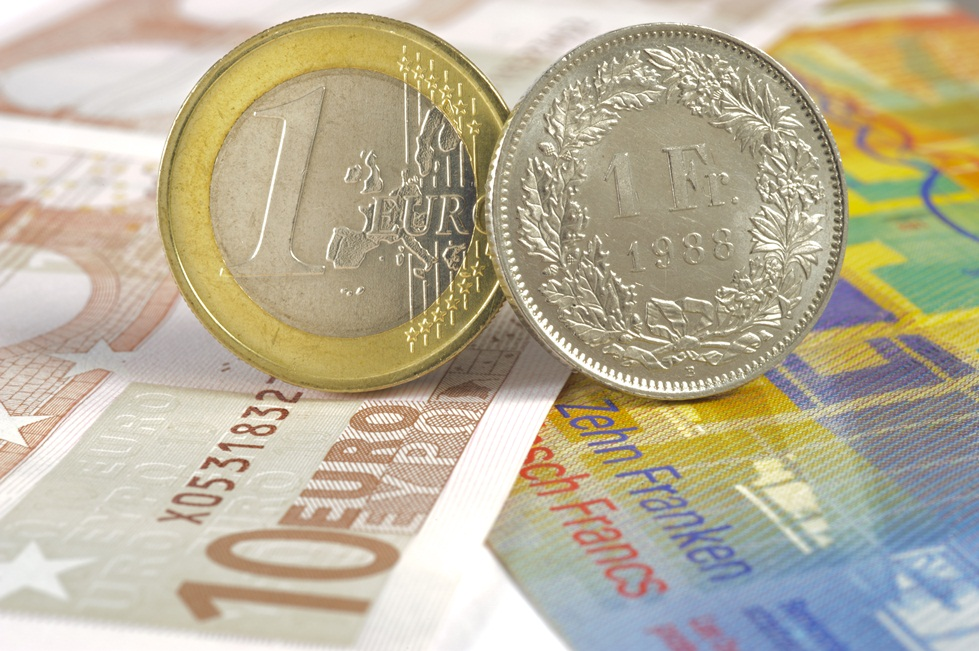 Currencies often keep changing their values in practice, largely as a result of a combination of different political and economic factors. But these notions of value aren’t usually fixed. For example, if $1 buys you INR 50 today, it might well buy INR 52 tomorrow – the currency pairing

here is in a constant state of flux.

Again, there are number of reasons for currency

fluctuations in comparison to others. However, there are many reasons for a country’s currency to fluctuate as depicted here http://www.independentinvestor.com/forex/why-currencies-fluctuate. One of the very important and impactful factors is inflation. Generally, a country with low inflation will have stronger currency because with lower inflation, purchasing power increases and thus the value of its currency also increases. Also countries with higher inflation will have low purchasing power and as a result the value of its currency will depreciate as compared to other country. With rising inflation in a country, currency of that particular country will be able to buy a smaller percentage of goods or services.

For most of the investors, currency rates do matter. People should check regularly the fluctuations in currency rates so that they can understand the trend and get an idea. If one is actually willing to understand as to how the currency rate fluctuation happens, he or she should first know about inflation, interest rates and exchange rates in detail. One should understand that all these three parameters are correlated and if interest rate is manipulated, currency exchange rates and inflation are also highly influenced. Similarly, any change in interest rates can affect currency values as well as inflation. Also, to enhance foreign capital reserves, high interest rates help. Higher rates for interest thereby help in increasing exchange rate too. However, the effects of high interest rate can be mitigated in a particular country, if that country’s inflation is very high compared to other countries. Moving further, additional factors also play a major role in this phenomenon and if they can drive a country’s currency down, the impact of interest rate (higher) can be mitigated. The same is the case for decreasing rates of interest and this formula holds good there too.

Thus, we see that currency fluctuation is highly influenced by other factors. For the level to trade to increase or decrease, exchange rates have a lot to do. They play an important role for free market economy across the world. This also generates the necessity for exchange rates to be analyzed and watched as they are also considered to be the most manipulated (governmentally) measures of economy. However, on small scale also, these rates are influential. The overall economy of the country also gets hit with the exchange rate fluctuation. The exchange rates become a determining factor for tourists to decide on their travel plans. The recent hit on the Swiss currency rate as compared to Euro had become an important factor that could hit the economy of Switzerland.