Rahim Pardesi One Inspiration For Youngsters 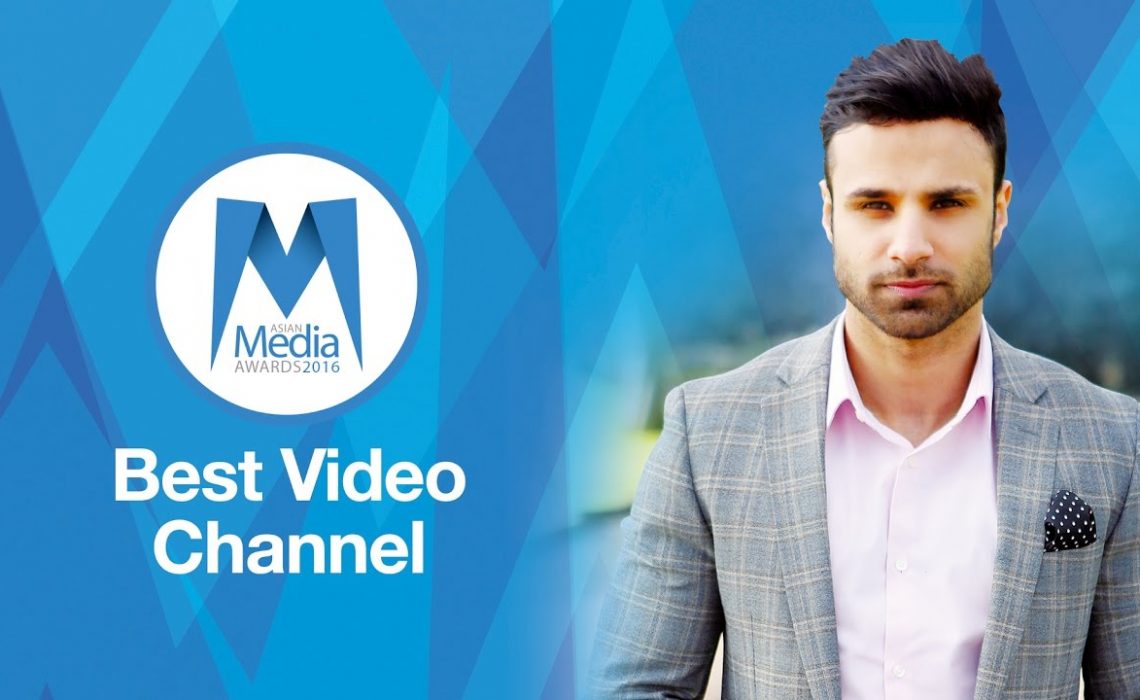 Muhammad Amer, a young Pakistani born Scottish Asian man also known by his stage name Rahim Pardesi, who is proving to the world that it is not impossible to achieve your goal in the smart world. Mr. Amir owns a successful production company in Glasgow. He is an amazing actor and a talented dancer who has been utilizing his skills by making comedic and funny videos since the year 2015.

In the year 2015, his family inspired him to start making videos for social media. The main language that he uses is traditional Punjabi, with some English and Urdu. Main characters in his videos either male or female are solely performed by Mr. Amer himself. The main characters in his funny videos are Rahim Pardesi, Nasreen and Khalid.

In year 2015 he posted his first funny video which went viral within a few days. Afterwards the response was immensely positive which proved an inspiration for Rahim to move on further. He has hundreds of thousands of fans on Facebook, and his YouTube channel is subscribed by almost 200,000. On April 2016, he performed his first ever live show in Nottingham. After that he performed a sold-out show in Manchester because of a popular demand on May 2016 at the Dance house theater. Rahim was awarded the Best Video Channel Award 2016 by Asian Media Awards. His videos became popular and are viewed and shared in the thousands, often hitting above the million marks.

Since his first funny video went viral he has created many videos until now. He became one of the most popular personalities throughout social media. He created his own loyal fan page on Facebook after the successful result on his first funny video after that time he started creating and launching new funny videos on Facebook, instagram and YouTube. Mr. Ameer also known as Rahim pardesi got 800,000 likes on Facebook. He now has more than 7,000 instagram followers. He achieved over 78,907,137 YouTube viewers and 276,013 subscribers since Mar 11, 2016.

“I am a Scottish Pakistani who spent a few years in Pakistan in my early years which is where I managed to grasp the language and culture so well.

“My family found them very amusing and thoroughly enjoyed them.  They encouraged me to share them on Facebook as they were already sharing them with their friends.

“I have my production company and have always been interested in producing videos.

“I was pleasantly surprised at how quickly the popularity of the videos escalated.”

“My passion, however, lies in acting. I would like to pursue other acting opportunities in future.”

“We do our best not to offend, but you will always get a certain person who will take it far too seriously. Our intention is to make people laugh.”

“Whether you want to or not, once you have an audience, many of them look at you as a role model, and you need to be a bit more conscious of the content you produce.”

Want to know about upcoming stars and celebrities and much more watch our effort only on video portal of Pakistan paktimes.pk.