Everything to Know About Recycling Of Rare Earth Magnets 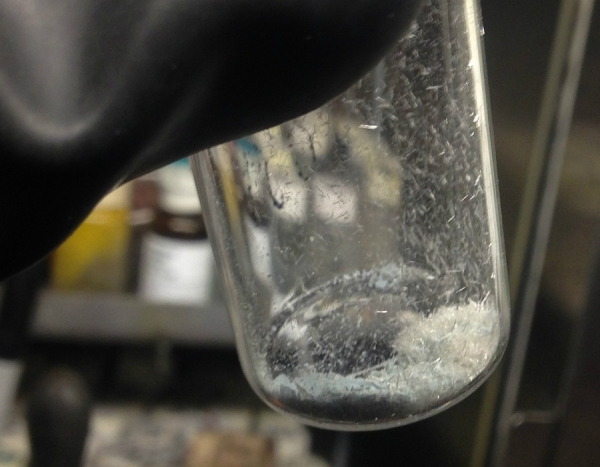 The usage of magnets have become so common these days that you will find at least a small piece inside all electronic gadgets that are manufactured today. Every device, starting from headphone, smartphones, remote control, radio, watch, etc, will become incomplete without the installation of a Rare Earth magnet in it.

As you already know, almost all devices that are discarded these days are recycled. With the available materials after recycling, the manufacturers produce something new. Even a big truck, which is of no use further, will be crushed completely, so as to make something new out of the remains. However, the Rare Earth magnet types used in such vehicles and objects will not be subjected to recycling because experts believe that they are quite difficult to do so.

Not all magnets are made of simple metals. Some are either manufactured or naturally prepared inside earth’s crust. There are some magnets that are manufactured or prepared with the combination of some special class of materials, which are quite difficult to get your hands on. Hence, it is not easy to use right method to recycle them or even melt them, so as to convert them to something else.

Most of the times, the magnets that are left untreated might cause damage to the environment. The commonly used Rare Earth magnet types while manufacturing any device or electronic gadget are neodymium and dysprosium. Since both are powerful magnets, there are chances that they can be beaten using right procedures, so as to bring them to their basic magnetic level.

When a magnet is subjected to recycling procedure, which is exclusively meant for beating Rare Earth magnets, they will be converted to their basic state, and hence can be converted into other magnets. However, the recycled magnets will not be having same level of magnetic force like they once had. Hence, they will be employed in such places where their level of magnetic force works perfectly well.

Most of the Rare Earth magnets are composed of multiple metals. Such metals are not only rare, but can also cause severe damage to the environment if tried to extract from extreme sources. Hence, the recycling industries first beat them into their finest form, so as to separate all such metals, and store them in separate sources. When required, each metal will be employed to manufacture either a magnet or other such substances.

With the improvement of technology in chemical field, there are many procedures employed to recycle Rare Earth magnets. One such method is liquid-liquid procedure. Here, the whole magnet piece will be melted so as to separate the metals that are used while manufacturing them. This will require either a week or few hours based on the type of equipment and quantity of magnets subjected to recycling.

Neodymium magnets are one of the Rare Earth magnets and they are employed in the manufacturing of many gadgets and equipment types. With the development of such recycling procedures, it has become easier for many industries to make use of such Rare Earth magnets while designing their new introductions, even if the magnets are in recycled form.