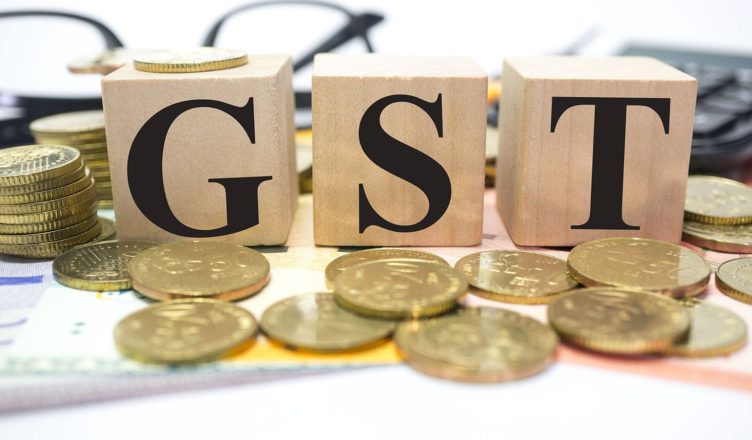 The former taxation system has been almost taken over and scrapped by the Goods and Services Tax Act. Now, most of the businesses are complying with GST regime. Thus, everyone in the market has come under the big umbrella of GST. And following such development, the government has also become able to generate a considerable amount of revenue. But surprisingly, these developments do not fulfill the statement that the Goods and Services Tax is fully evolved.

The government was flooded with the problems by the taxpayers of the nation demanding a foolproof solution to comply with the regime. And when the government realized that the chaos has risen up to a state from where there could be no return, it dismissed some of the critical parts of the regime. Although the progress rate is speeding up, there are few things that the government needs to restore.

Earlier, the reverse charge mechanism, besides being difficult to comply with, provided an aid to even those businesses that didn’t register under GST. As per the rules of the new taxation regime, anyone could incorporate with GST, even the unregistered ones. This rule slightly pushed the businesses to make sure that every business they get involved in doing work with is registered under GST. Otherwise, on doing the business with unregistered vendors, the business becomes liable to pay tax on the purchase. Due to this, every business ensured that they only indulge in the legit ones.

Before the government made changes to the regime to make it simpler, the businesses were required to upload all the invoices while filling GSTR1. Post-filing of this form, the data on the inward supplies used to get auto-generated in GSTR2 and the due tax was determined in the GSTR3. The process involved scrutiny on an advanced level. But the poor knowledge of the taxpayers about the regime and mostly about the computer made the government allow the taxpayer only file monthly return GSTR3B (summary).

With less scrutiny in the invoice matching procedure, the GST calculation in India would suffer. The only way to prevent that from happening is allowing the small and large businesses to file GSTR1 but also upload all the invoices on the quarterly basis.

The association of e-way billing system in GST carries an ability to map out the glitches that result in the lower revenue collection. And also identify the businesses that are still trying to adopt ways to evade tax. Under e-way billing system, a document is generated for the consignment worth more than INR 50,000 in order to carry it forward. And the assigned authority can check this document anywhere. Channelizing the tax collection procedure with such intense measures brings the business on the same stage of operation.

And as according to the rules of the e-way bill, it is necessary to re-generate the document after a set distance if the consignment is to be carried a long way. Ultimately, the chances of tricking the authorities by unloading the consignment mid-way would also decrease.

Since the above-mentioned features are either eliminated or yet to arrive, the taxation is achieving pace in getting rancid. All of these features carry an equal importance in making the regime powerful than ever. By including the reverse charge mechanism, the government can induce more registrants. And also these businesses, when under the effect of reverse charge mechanism, would double-think before getting indulged in any fraudulent activity. Similarly, if the businesses would get a formal advantage of not uploading the invoices, the threat to the stability of the taxation regime would increase. The businesses would then reduce the invoices and even manipulate their turnover, thus weakening the regime. So, the government giving one more thought to bring back the unharmed players in the game would make GST calculation in India formidable.