Easy Tips to Maintain Belts And Hoses of Your Car 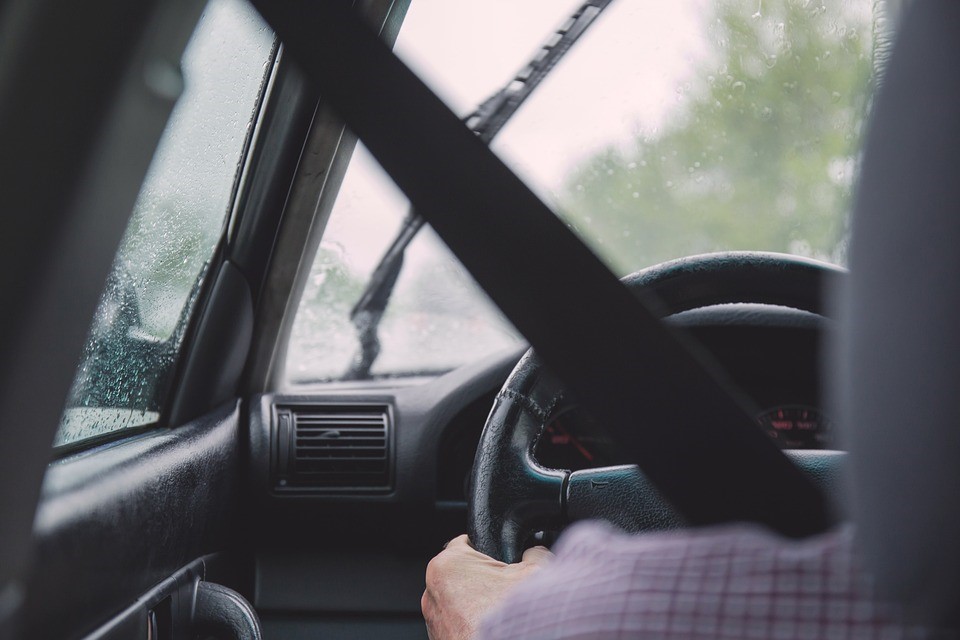 The belts and hoses are important parts of the car. These are much-needed components to maintain the fluids in vehicles. During summers, the high temperature can melt these hoses and belts. Therefore, in such weather conditions, you need to pay extra attention to them.

Also, the belt or hoses can result in an overheated engine or lack of power steering. There can be a time when the coolant starts to leaks from the hoses. This will damage the other mechanical components of the car as well. This will make the repair procedure expensive for you. If you and your family are in the mood of the summer vacation the hoses and belts can give some serious issues to you which can be prevented very easily.

The coolant hoses work according to their name. These rubber compounds take the coolant fluid from the radiator of the car to the engine back and forth. If these hoses get damaged then the car will certainly face the overheating issues.

Although the hoses are designed in such a way to beat pressurized coolant, the high temperature, dirt, and fluids, etc test the capability of the hoses almost daily. These harm the hoses on a daily basis resulting in cracks and other damages

Simple Tips to Take Care of The Hoses

Checking them from time to time is not that difficult. This way you can save your money from repairs and also the efforts spent on them. It is advised not to check the hoses when the engine is still running. Let it cool down first and then start inspecting it.

To start with it, check well the coolant recovery tank. This will tell you the quantity of the fluid. You can easily know this by monitoring the markings on the tank. If you have filled it recently but it shows low fluid then this is the case of fluid leakage. In addition to this, You need to inspect the engine bay for the coolant tracks of white, green or blue colours which will explain whether there is a coolant leak or not.

You will have to inspect the hoses for cracks now. Go through the areas near the connection points to know more about the damages due to the increased temperature. It is important to clean the fluids from time to time to avoid many problems.

The professionals recommend not to remove the cap of the radiator when the engine is on. This will blow hot air on your face which will be dangerous for you. Also, keep your hands away from the electric cooling fan to prevent accidents.

These are also made up of rubber just like hoses and that is why they also face the same sort of issues like dirt, heat, ozone etc. New cars generally have a single belt known as the serpentine belt that helps various mechanical components like water pump, alternator, the compressor of air conditioning system and also power steering pump. According to the experts, change the belt after your car reaches 50,000 miles. Older cars have separate belts known as V-belts. It is advised to change the belts after 36,000 miles.

How to Maintain These Belts

Have a look at some of the care tips for these belts to keep them in good condition for a longer period of time.

Firstly, check for the cracks and cuts in the belt. You must also look for the heat damages on the belt. This is dangerous as it can cause the belt to slip away and also overheat. Also, check the serpentine belt well for cracks and separating layers.

If you find such issues in the belt then it is important to replace them with a new one. To do so, make sure that you check the size of the belt first. Get the belts of the correct tension so that they do not slip and cause problems.

These tips will surely help you to maintain the belts and hoses in the best way possible. In case, you still have certain doubts then you can get in touch with the car service station near your area for affordable services.