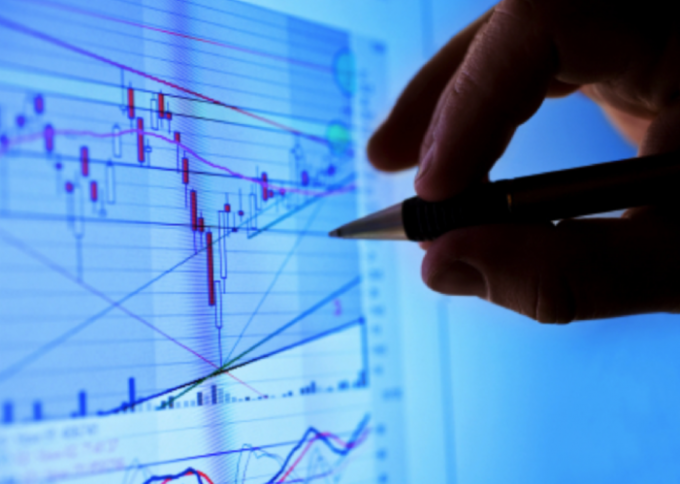 What is macroeconomics? Macroeconomics is focussed on how the overall national economy performs. Its the opposite of microeconomics which deals with the behaviour of individual markets, business, consumers, investors and workers.

When we talk about macroeconomics, there are 4 policy challenges that have to be considered.

Inflation is the upward movement of prices from one year to the next. You remember when Freddo chocolate bars were half the price they are now? They’ve gone up due to inflation. This is measured in a couple of ways; the PPI (Producer Price Index) and the CPI (Consumer Price Index). While the PPI focuses on a number of important raw materials, the CPI takes into account the price of normal household items such as food, clothing, shelter, fuel, and medical care to name a few.

If the rate of inflation exceeds economic growth, in real terms it means paycheck is actually less than it was. In the UK they’ve seen a 1% pay cap on public service income for several years, which due to inflation has actually equated in a 14% pay cut!

The second issue for macroeconomic policy is unemployment. This is measured in 3 ways, frictional, cyclical and structural. Frictional isn’t much of a problem as it naturally occurs in between jobs; people quit their work and they are unemployed for a short time before finding more work. Cyclical is a much more serious issue however, and occurs when the country falls into recession.

The Rate of Economic Growth

The rate of economic growth or GDP (Gross Domestic Product) is the 3rd concern for macroeconomic policy. This is the market value of all final goods and services produced in a country during the year. This becomes an issue when actual GDP and potential GDP don’t correlate, leaving GDP gaps. If the actual GDP is below the potential GDP it can be as a product of recession and unemployment rates are likely to be high. However, if the actual GDP is above the potential GDP, the risk of soaring inflation becomes a concern.

Also to be mentioned is real GDP and nominal GDP. The nominal GDP is measured on market prices, whereas real GDP is adjusted to take inflation into account. Real GDP is the best indicator for an economy’s growth and following it gives the best insight into whether the country is doing well.

This is exactly what economists and political leaders are aiming for, as it wields far more stability.

With these challenges to macroeconomic policy, our government are constantly trying to stabilise and boost the economy, to a level consistent with full employment for all.

Jessica Wilson is author of this article. She is a guest writer at StocksNeural stock price predictor service.