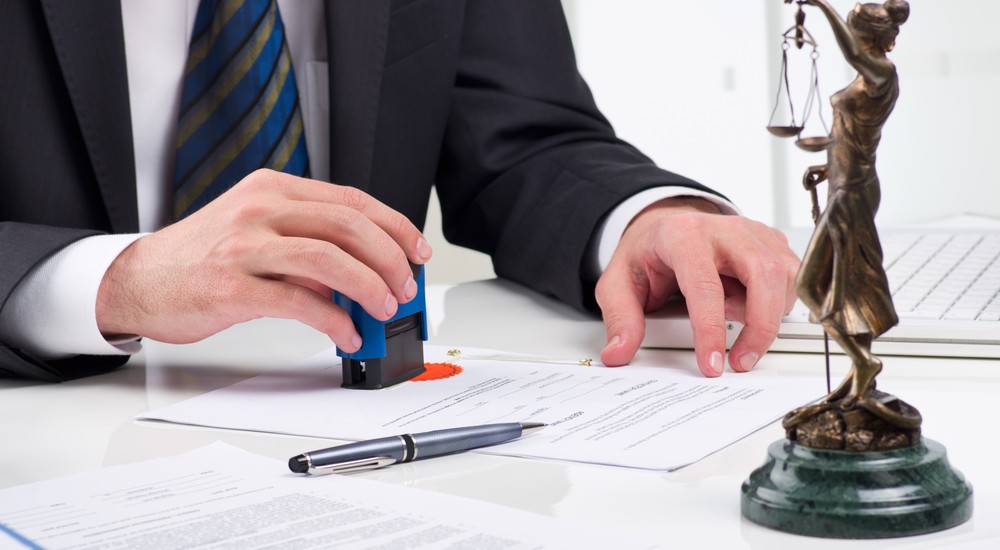 Currently in the United States, many across the country are discussing DACA and what it means for Americans and immigrants to America. One may ask however, what is DACA? Also known as Deferred Action for Childhood Arrivals, DACA is an executive order signed by former President Barack Obama after Congress failed to pass the DREAM Act. An executive order is an action taken by the president that has the force of law, however the legislative or judicial branches can refuse to enforce it due to the checks and balances within the federal system.

At the foundation of the DREAM Act and DACA is the fact that many who entered the United States illegally were brought to the country as children, and therefore had very little input in the decision making prior to entering the country. They did not intend to break the law. These children and young adults know very little of their home country, and the United States is their home. Prior to DACA, legislators attempted to provide a pathway to legal residency with the DREAM Act, and with this the people the legislation covered became known as ‘dreamers.’ Multiple interpretations can be made of the term dreamers, but culturally in the United States there is a belief that one can come to the United States and pursue the “American Dream.” The American Dream to many is the right to life, liberty, and the pursuit of happiness, all American ideals that the dreamers are aspiring to. As these are considered unalienable rights under the Declaration of Independence, for many these rights are believed to extend to the dreamers who did not come to the U.S. of their own volition.

DACA allows for migrants or those known as dreamers to apply for ‘deferred action,’ which allows applicants who are approved to avoid deportation for a two-year period. Every two years, those who are approved are able to apply to renew their deferred status with the United States Customs and Immigration Services (USCIS). DACA’s aim is to avoid spending time and money deporting and prosecuting illegal migrants who are contributing to the United States and are abiding by the rest of the laws. To apply for DACA, a person has to have a clean legal record and be within strict age and residency requirements.

What the Congress is doing about it?

As it is an executive order signed by the former President and is not a law passed by Congress, this has made it easier for opponents to attempt to repeal DACA through multiple routes. At this time, it is uncertain what the future will hold for DACA and DACA recipients, as Congress is attempting once again to pass a legislative action that will allow for DACA to continue to exist. Multiple attempts have been made since the transition of power to the new presidency, with varying results, none of them successful. In addition to legislative challenges, opponents have taken DACA to the court system to challenge its legality.

Members of Congress have not been able to come to agreement among themselves and the current President regarding what the new terms of the legislation should look like. In the current state, those who have been approved for DACA are allowed to apply for renewal of their status, however no new applications for DACA are allowed by the USCIS. As Congress evaluates next steps, it is unclear what actions they will take and what this could mean for dreamers. Monitoring the news and the USCIS website will be the best sources of information to stay up to date on the most up to date actions Congress is taking.

Immigrants across the country are caught in a tussle as a sword hangs over their fates, especially of those who come under the DACA or are called the ‘Dreamers’. They are young immigrants who are fighting for themselves and their future in the States.

All they seek is assistance and support from the Government that should help them achieve their dreams and goals. But looks like it is a tough road ahead with the current administration’s tough stand on immigration policies.

To support and assist in understanding immigration laws, paperwork or to conduct business in the US or from the US to the foreign markets, it is essential your message is conveyed in the right dialect. Certified translation services can be availed easily to do the same and get your idea conveyed the right way.