Stripe Vs. Paypal, Who Will Prevail? 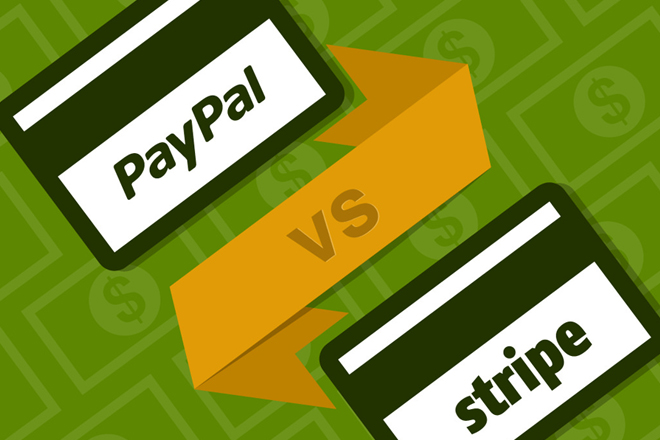 Paypal until now has been the payment processing company. It has about 33 million customers wide wide and has extended its service to more than 30 countries. But recently the company named stripe has put its foot in the payment processing market. They are already spread across 25 countries and have their payment making service offered to both private individuals and businesses. Even though Paypal has been operating since 1998, but stripe that was founded in 2010, is a big competition to Paypal. Now let’s say you had to choose a payment processing company for your website which one would you choose?

Let’s compare different companies to find out who is better!

Stripe takes a simple approach. They charge you a flat rate of 2.9% plus 30 cents per successful charge as long as you’re doing under $1 million in volume per year. This rate varies country to country, but it’s always flat. They don’t disclose any special high volume rates. 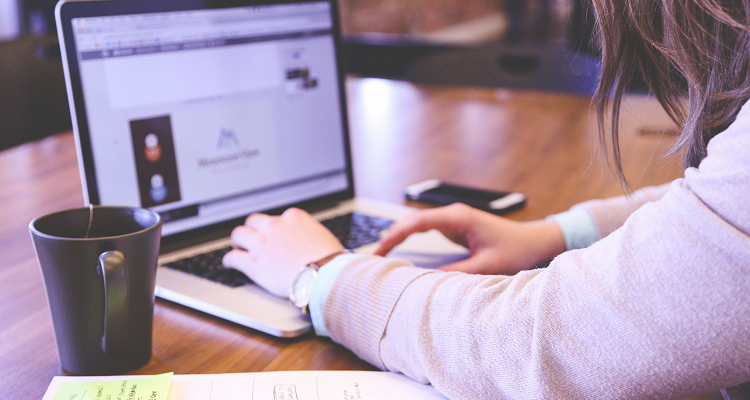 Now for Paypal, The base fee for Paypal is 2.9% plus 30 cents and this is exactly same as Stripe’s fee but one major difference is that Paypal offers discounts above $3000. For this amount the fee is 2.5% plus 30 cents, for $10,000 (2.2% plus 30 cents and and $100,000 (not published) per month. This looks like a better deal, but paypal tech help throws in some extra service fees that make things a bit more complicated.

You will find that PayPal fees are far more complex and require lot of explanation. For example, they only charge more for American Express when you are on one of the paid plans, which seems illogical. So, how do the transaction fees compare in a real life scenario? Remember, if you want to charge cards on your site using PayPal and not provide PayPal as an option, you’ll need a PayPal Pro plan.

Paypal has an added advantage it processes fee within 1 business day while stripe take an entire week. If fast access is needed then you might want to consider Paypal.

In terms of security, Both Stripe and PayPal are serious about it. At the core, they’re both very stable and secure platforms. Let’s talk about how they’re different, and how Stripe intrinsically encourages good security.

Stripe when it was launched brought with it a revolutionary feature called Stripe.js. Using the feature on your website, you could avoid sending your credit card data entered to your server. Instead the data is sent to Stripe. I hear you ask, why is it such a big deal?

Firstly PCI automatically complies as there is no handling of sensitive credit card that’s on your server. It’s safer as if your server is hacked then you don’t lose your credit card data to the perpetrators. Lastly, you are not tempted to store your sensitive data on your server which is not really a good practice unless you have a big business and have to pay for PCI compliance.

On the other hand Paypal’s data passes through your server making the transaction unsafe. There have been lot of calls to paypal customer service to fix the issue.