The Design That Is Ahead Of Its Time, The All New Kindle Oasis 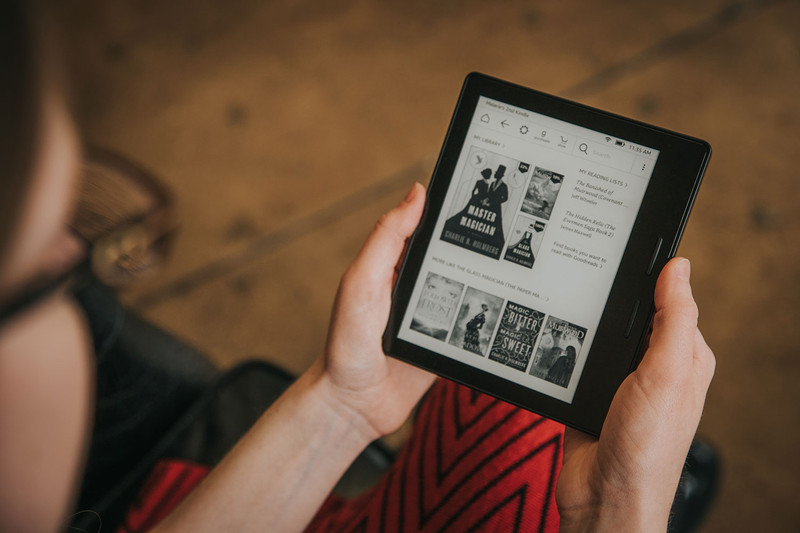 Its has almost become a trend to make changes to your device step by step it’s like playing safe as who knows if the change would appeal to the device’s customers or not! Amazon Oasis e-reader has been such a drastic change from its predecessors. The new paper thin design reminds me of the change that Kindle second generation was from Amazon’s first e-reader, which was launched in 2007.

The first e-ink used kindle was a bizarre piece of modern art that had few takers as on ergonomic front the book replacement didn’t do so well. Amazon immediately learned its lesson, the second generation kindle was the model for the series of what was to come after it. A centered, portrait-mode rectangular screen and a taper that went along its side. 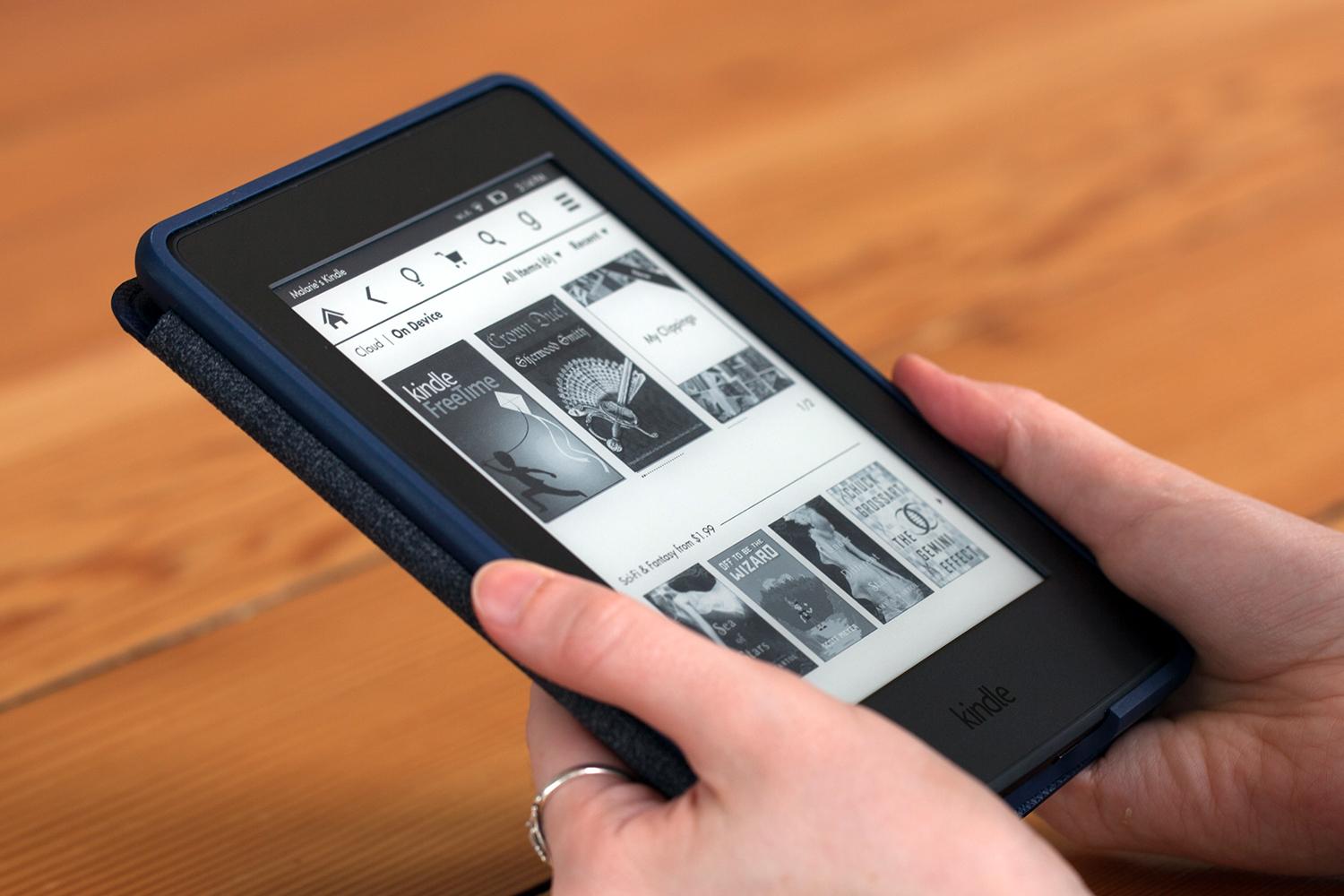 Amazon has been making changes kindle after kindle to make it more book-like.  It made the device thinner and lighter while making the screen resolution to go up continuously while making the brightness and battery better. Amazon included features like touch screen, gestures and screen-lighting. From the changes that are made to previous model of Kindle you could easily make out what is to come next right?

You are absolutely wrong!

The Kindle Oasis has a absolutely fresh design and a great exterior. First the 6-inch screen is almost a square and no longer located at the center of the device then the screen has been made benchmark of being thin. Its 3.4-mm thick but there is a catch there is a taper along its width that has been made to house the battery, and other necessities. The Kindle even features the return of the button too. Even with the metal cover the device is just 4.6 ounces and just so you know, the metal cover makes most of the grip.

Now with the new design you don’t need to use both hands for reading. If you use the two buttons present at a side of the kindle, your one hand is enough. You don’t even need to use the touch screen to turn the page. This feature as claimed by Amazon makes the reader get lost in the text even deeper.

The Screen has been made to look brighter and sharper than the previous version. However there is something very interesting about the screen. There are just 300 pixels per inch in the screen which is same as in Kindle voyage, but the resolution would seem more. It’s a kind of optical illusion. The Kindle customer service reports that the white gamut is wider. The lighting and screen refraction is better.

For more information visit at : http://www.maptechie.com/services/kindle-customer-service-phone-number