A Comprehensive Overview Of Wetlands Protection 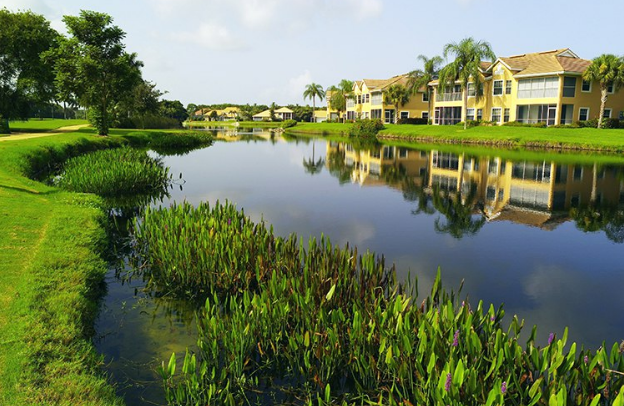 For people venturing into project developments in delicate ecosystems like wetlands which are highly tended to environmental disturbances, obtaining the proper permits regarding storm water conservation and following laid down standards and regulations by the governments and other regulatory agencies sort of carries the weight. Otherwise, a project owner would be fined for not adhering to thresholds of the standards.

The standards define established ways of preserving or better yet, improving the natural characteristics of wetlands. The permitting process is implemented by state and federal government to control such practices as dredging, draining and filling of wetlands.

As a delicate ecosystem, wetland significantly suffers the impacts of construction activities. The aforementioned elements have direct negative impacts. In a bid and quest to salvage, the elements are prohibited in shorelines and worksites where wetland managemanat services are located.

One of the main characteristics of wetlands which distinguishes it from other forms of water body is the naturally forming hydric soil which supports a large vegetation of aquatic plants and animals. Hydric soil as a big feature of wetlands hinges tremendously on hydrology. So, when hydrology is altered, water runs off the soil upper layer and thus the natural functions of the ecosystem is inhibited.

Why government is making a lot of efforts to protect wetlands?

To understand the rationality behind the quest to preserve wetlands, it makes sense to look at its definition. It is a piece of land naturally or artificially inundated with water periodically or permanently. Main feature which makes it different from other land areas alike is its ability to hold several aquatic plants much of which is attributed to its hydrology and hydric soil.

Other than being a host to plants and animals, wetland stabilizes shorelines, controls carbon sink and flood. It also functions as a system of water storage, preservation and purification. Wetland is also known for its biodiversity– that is, supporting a large variety of plants and animals.

All said and done, for what it’s worth, protecting wetland to help preserve its natural characteristics is imperative. For the record, preserving wetland is a lot like preserving the natural environment for the benefits all and sundry.

Something to chew for developers

Permits and regulations as we have seen earlier are set by the government to control development activities where wetlands are located due to the disturbing nature of such activities on wetlands. Obtaining the proper permits and following the regulations is imperative so as to not get fined for violating government set standards which make special provision for the cyclical fencing of the borderline of wetlands to control pollution.