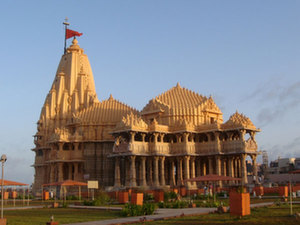 Most of the tourists prefer religious and historic places to visit. Temples and pilgrim spots provide a great feel of satisfaction. Dwarka and Somnath are situated in the western state of Gujarat and attract tourists from throughout the nation and even from abroad. There are various tour operators that arrange Dwarka Somnath Tour from various major cities in India.

Dwarka was the capital city of Lord Krishna’s kingdom in the historic times of Mahabharata. Most of the ancient part of the city that was supposed to be developed by Vishwakarma, who was the heavenly architect is submerged under the Arabian Sea now. There are many evidences found that a whole big city was situated at the particular spot. The location is called as Bet Dwarka now that can be visited through ferry boat trip. 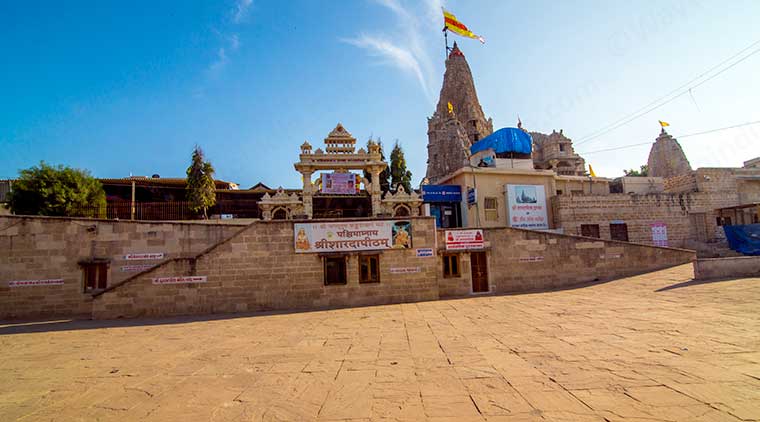 Dwarka is one of the holy Hindu Char Dhams, which is the combination of holy pilgrim locations situated in various corners of the country. The famous Dwarkdheesh Temple, Rukmini Temple, Nageshwar Jyotirlinga Temple and The Gopi Temple that is supposed to be the venue for Lord Krishna’s mystical dance with the Gopis are some of the famous tourist locations in Dwarka.

Dwarka is an important pilgrim spot for Hindus as Lord Krishna has ruled this territory in the historical times and there are temples where regular worship and many other religious customs are carried out throughout the year. So, pilgrims from all over India and even from abroad visit this place. Most of the people that believe in Krishna, definitely would pay a visit to Dwarka as this land is supposed to be sacred due to prolonged stay and rule of Lord Krishna as a king of this land.

Somnath is another religious pilgrim place where a famous temple of lord Shiva is situated since centuries. This place is one of the twelve holy Jyotirlinga, where Lord Shiva’s temples are situated. There are some separate tour packages as well that are exclusively for visiting these twelve holy pilgrim spots situated in various parts of the country.

Somnath temple is famous for light and sound show that is organized here. People from across the country visit the place to witness this glorious show at the temple.

Another important place falls between Dwarka and Somnath. Porbandar is the birth place of Mahatma Gandhi who is supposed to be the father of nation. Tourists can visit the place to see the museum where various objects used by Gandhiji are preserved. Tourists can also have a look at  various books written on the pioneer leader of the Indian Freedom Fight and can make an attempt to understand the philosophy of non-violence and Satyagraha that were the weapons used in the freedom fight that took place under the guidance of Mahatma Gandhi.

Tourists can enroll for package tours that would be all inclusive, including the traveling, food, and accommodation and sight-seeing in all the tourist locations. Thus the entire tourist would have a comfortable tour as they would be taken through a proper route visiting all important destinations and taking required pauses and halts for food and stay.