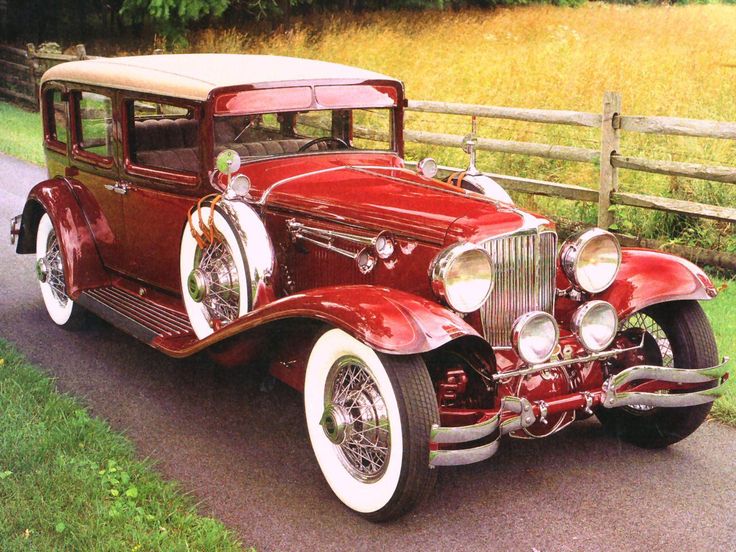 If you love classic cars, there are thousands of vintage driver’s education videos on YouTube that give us not only a glimpse of incredible classic cars, but also a nostalgic look back at how far driver safety and motor vehicle engineering has come.

Some of the features that we take for granted in contemporary vehicle models were sold as ‘luxury’ items, not as standard safety features. Would you ever think that a turning signal would be an optional add-on to your new car purchase? In the 1930s that was definitely the case, among other ‘frills,’ such as front and rear brakes and lap-style seat belts.

How could law enforcement and social programs educate on driver safety, when many of the vehicles had few to no safety features? We’ve picked four very fun vintage driver education videos for you to enjoy.

This classic car education video offers a funny aerial view point, tracking a new driver’s progress as he learns to drive what appears to be his first car into traffic. Tips include looking behind the vehicle, to the right driver side, and ahead of the vehicle.

Drivers in this video are instructed to use a bicycle styled hand signal to indicate a left turn into traffic, which may seem ridiculous to modern drivers, but as signal lights were optional in the 1930s, hand signals were essential for safe turning. Imagine how many accidents were involved, where drivers behind the vehicle missed a brief hand signal? To educate drivers on keeping a safe distance between vehicles, the video instructs a driver to keep a minimum of two car lengths between vehicles, or what was called “a formation” in that era. Comically, the end sequence of the video shows four vehicles tailgating each other, with less than three feet between each bumper, something that a Maine DUI attorney would be sure to notice.

This dire warning to unsafe drivers was published in the 1960s, and starts with a man walking into his home, where his belongings and the household furnishings are being sold by a woman whom we later learn to be his wife.

In a very “Leave It to Beaver” scenario, the father we soon learn was killed in a car accident, and his ghost has returned to see the consequences of his death on his wife and two children. To his undead dismay, the father is upset by the sale of his armchair for thirty-five dollars, which takes him back to two weeks earlier, and the circumstances that lead to the fatal accident.

Interestingly, the haggling buyer of the arm chair is an elderly female driver, who we later learn, was to blame for causing the fatal accident. How is that for poetic irony?

This film, by the National Safety Council, provides tips that are still relevant today, on distracted driving. Complete with a cartoon animation of how your brain is a ‘central control center’ that manages all of the observations, calculations, and response mechanisms required for safe driving.

Classic 1950s cultural references to having your own personal ‘secretary’ in your head, who can be responsible for preventing any distractions from interrupting you while you drive. Humorously, the figurative secretary also prevents the protagonist’s wife, “Mrs. Jones” from interrupting her husband while he is concentrating on driving, which is a subtle – if not somewhat passive aggressive – nod to a wife’s expected behavior in a vehicle. The fierce secretary also talks the driver out of spending time with his hospitalized and bedridden child, which is a bit of a head scratcher for an education video.

If you are fan of the infamous James Dean, you will immediately recognize the tragic irony of this road safety video. In his short career as an amateur race car driver and actor, James Dean was immortalized for his love of fast cars and rebellion.

Few people know that, while James Dean was filming the movie “Giant” with Elizabeth Taylor and Rock Hudson, he was approached by Warner Brothers Presents to create an educational driver safety video, for the National Safety Council. In the short interview-style film, Dean is dressed as his character Jett Rink. Warner Brothers, who owned the rights to many of his “fast car” productions, moved to create driver safety videos as part of an attempt to reduce liability for the films, which producers feared would create ‘copy cat’ hazardous driving and street racing.

The most eerie part of the driver’s education video with James Dean is his closing quote, which was written to be “The life you save may be your own,” however, Dean decided to edit his script during filming, and ended the video by stating: “The life you save might be mine.” Less than three weeks later, on September 30th, 1955 James Dean died in his 1955 Porsche Super Speedster while amateur racing, and the PSA video was never publicized or aired after his death.

Despite advances in technology, distracted driving, driving under the influence, and speeding remain the cause of more than 1.3 million deaths in the United States annually, compared to under 35,000 deaths in 1950 by motor vehicle accidents. Nonetheless, watching vintage driver’s safety videos provides a comical and nostalgic look back through time, and a chance to reflect on the advances in automotive technology, and the evolution of our understanding of driver safety.