The Petronas is Ready for the Rediscovery of the Islamic Science 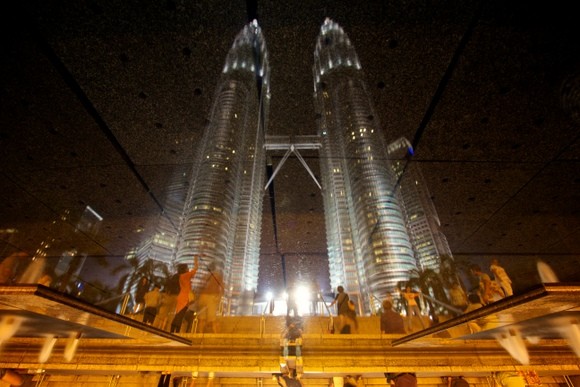 Kuala Lumpur being an Islamic capital is known for its renowned culture, tradition and of course the technology. The city has a very great importance for its scientific innovations from the very olden days or it can also be said that their scientific journey started a several centuries back.

The ancient discoveries and the antique technologies formulated by the Islams are now used as a base and reference in many of the latest innovations. Abbas Ibn Firnas invented the water clock, transparent glass and corrective lens. He was an Arabic poet and was also an aviator and an engineer by himself who let the world know how to fly.

Another similar person to speak about is Alhazen, who was a mathematician, had also laid a strong foundation on optics. His Book of Optics is a world-famous one till date and he was also better known in the field of astronomy and philosophy who saw the world from a different dimension. Al-Jazari was an artist who was also shining in the field of mechanical engineering. His Book     of Knowledge of Ingenious Mechanical Devices created a revolution in mechanical science. The inventions made during this period have helped numerous new technologies in reaching the hands of the end-users. There are many legends that had lived during the Islamic Golden Age which is now brought to the limelight.

The Sultans of Science is a short-term exhibition which portrays the scientific inventions of the Islamic legends. The contributions and discoveries made by the Sultans during the Islamic Golden Age period from 700 to 1700 CE is gathered from various sources and displayed for the public to get educated on the past science glory. This exhibition has planned to reach various museums in the world to let people know about the Islamic Golden Age inventions.

Kuala Lumpur is the current station where the Sultans of Science has sheltered. This exhibition will be available for the Malaysians till 15th of June 2013. The venue where this magnificent expo is positioned is at the Petronas Twin Towers, Level 4 of KLCC Suria. The tickets are on sale – with only RM 20 for an adult and 15 for youths aged between 13 to 17. For children between 3 to 12 it’s RM 10 and for a family of two adults and two children it’s RM 40. Other combo tickets are also possibly available.

Make a better stay at the vicinity by accommodating in the Hotel Dama Suites Residences KL which is close to the Petronas and enjoy visiting the Sultans of Science with ease.