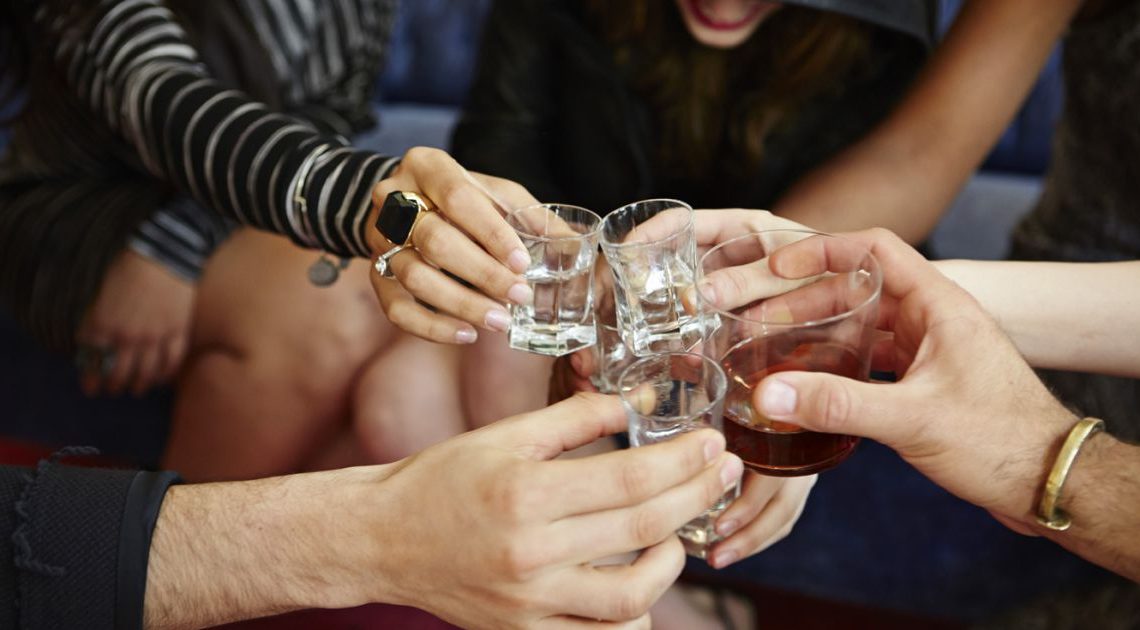 It is not correct to assume that individuals are exposed to alcohol once they are in college. According to studies, they have been exposed prior to that and the addiction has developed long before they sign up for college.

It is also reported that those who seek to enroll in college after high school in the future tend to refrain from heavy drinking as opposed to their counterparts who do not plan on enrolling in college later on. It is also due to the bad influence of peers that often engulfs new students on campus.

There is also an argument which runs slightly in favor of such kind of behavior because college going students normally are at an age in their lives which makes them want to test and risk things. This includes speeding for instance, but the danger is coupled by drinking and then driving or even drinking while being underage.

It is, therefore, imperative that parents intervene and keep an eye on their children as they progress on towards college life. Alcohol on campus is because campus life is less regulated than other environments, and when people of same age group meet and hang out things tend to go out of hand.

As previously stated that alcohol consumption can be translated into addiction. It is largely attributed to the drinking patterns of the individuals. If an individual has been relying on alcohol, it means – entry into college is only going to elevate his drinking habits.

So it is parents’ responsibility to keep track of their child’s whereabouts because college application/enrollment procedures do not have mechanisms in place for finding out if the student applying to their institute has a track record of drinking problems. Hence, it should be curbed from the outset.

There is a need for understanding before we can adopt measures to reduce alcohol consumption in college. There are certain ideals attached to a student’s life. He may be thinking to belong to a certain group of friends he has made or simply put to want to appear cool in front of his classmates/peers.

So the phase is tricky and although growth occurs in an individual, care should be exercised by parent/guardian to not let that person deviate from the right path. Continued drinking in students can lead to lower GPAs, conformity pressures, antisocial behaviors, coping getting drunk, and the urge to spend more and more time with the circle of drunk friends.

Drinking on campus is not illegal by any means, however, colleges must employ certain practices to ensure that the drinking is and the results emancipating from it are curtailed. How?

Colleges can start an alcohol education training which will primarily focus on the positive impacts of not consuming alcohol.

In addition, colleges can decide to plan social events where no alcohol is served so as to send out the message that alcohol is destructive. The results can also be achieved by placing bans on student newspapers to abstain from liquor advertisements. Declare and enforce college’s ‘No Alcohol’ policy. Present the students with clear-cut information on the harmful aspects of alcohol. Moreover, bring parents or members of the family on board to create awareness campaigns so that such ills can be reduced to a minimum, if not completely eradicated.

John Addison is a teacher by profession and has served in a similar capacity on a multitude of institutions in the past. He loves to read and blogs in his leisure time. You can seek Dissertation Writing UK by following him on Twitter, Facebook, and Google+.