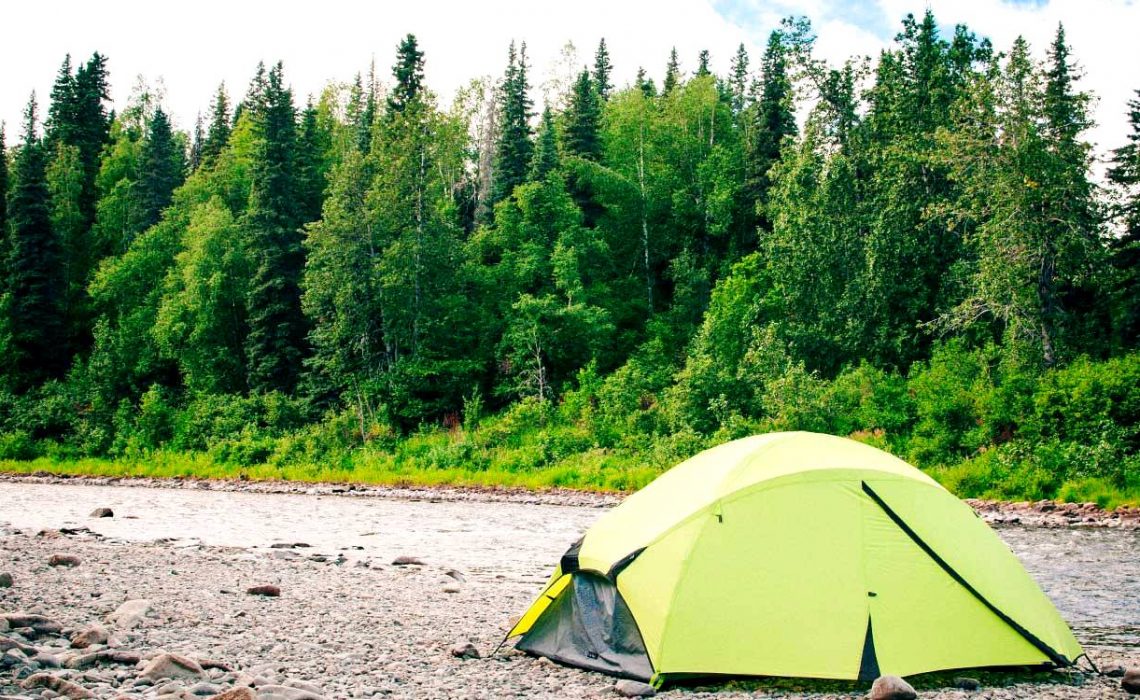 Shravanabelagola: It is located in the Hassan district of Karnataka and world famous for its spectacular Jain Temples. Shravanabelagola is also called as the “White Pond of the Shravana” as Belagola in Kannada language means “white pond”. It is believed that the spiritual saint named Acharya Bhadrabahu and his disciple Chandragupta Maurya had meditated here.

The two popular monuments situated in the city which should be included in every itinerary are Vindhyagiri and Chandragiri.   Another prominent attraction in Shravanabelagola is the Chandragupta Basadi which is dedicated to Chandragupta Maurya . It was built by King Ashoka in the third century BC.

The best season to visit Shravanabelagola is during the months from October to March when the weather is pleasant and cool. The summer months in Shravanabelagola are quite hot and generally avoided by the tourists.

Yelagiri: Snuggled in the foothills of the eastern ghat, Yelagiri is a popular hill station in the Vellore district of Tamil Nadu.  Situated at an altitude of 1410 metres above sea level and sprawled across an area of 30 square km, Yelagiri is surrounded by lovely orchards and lush green valleys. Yelagiri is an ideal place for those who love to explore nature.

The history of Yelagiri goes back to the British rule when it was the personal possession of the ElagiriZamindar Family. The Indian government took control of Yelagiri during 1950s but you can still find the ElagiriZamindars in Reddiyur. Apart from the sightseeing, you can buy some of the local handicrafts and souvenirs in Yelagiri. Government is developing Yelagiri Hills as an adventure tourist destination and you can do adventure sports like paragliding and rock climbing here. If you plan to travel from Bangalore, book Bangalore to Yelagiri cabs for a convenient journey.

The picturesque hill station celebrates the famous Summer Festival every year in May and June when you can enjoy folk dances and various types of cultural programmes. This event is sponsored by the government and showcases the traditions and culture of the tribal belonging to the area under Yelagiri Hills.

Kudremukh: It is a small town located in the Chikmaglur district of Karnataka and is situated nearby the mountain range with the same name i.eKudremukh. The literal meaning of Kudremukh is ‘horse-face’ and it refers to the sight of the mountain that looks similar to the face of a horse.  Kudremukh is part of the beautiful Western Ghats and is acknowledged for its bio-diversity conservation. Kudremukh is also known as a mining city where mining, purifications and transportation of the slurry is carried out to the Mangalore port through huge pipelines. It is getting popular for its rich natural beauty, varied wildlife and dense forests. The drive through these forests is captivating and thrilling. Winter season which start from November and lasts till February is pleasant and the best time to visit Kudremukh. Affordable Bangalore to Kudremukh cabs can be booked online in few simple steps.