Who are Producers and What Do They Actually Do? 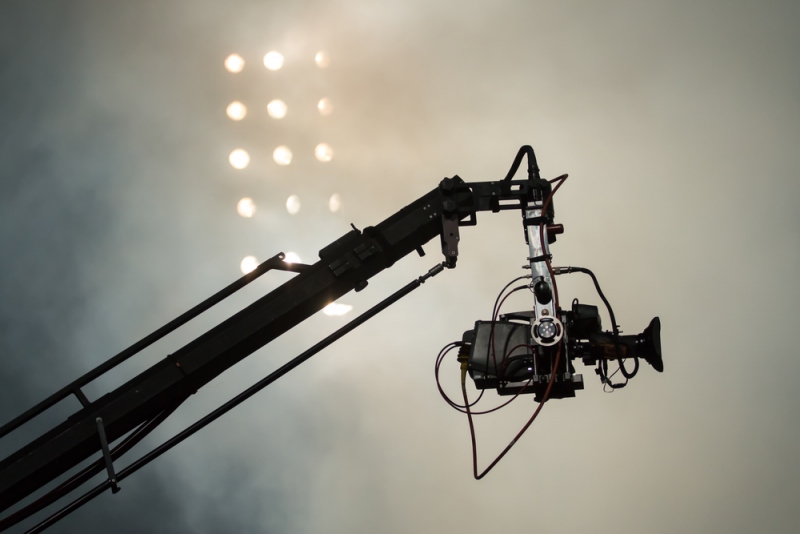 Rather than focusing on what the main producer of a film or show does, let’s start with what a Producer doesn’t do, they don’t act, write, direct, film, or edit, so what do they do? Everything else.

Getting Finances Together for Film Production

Everyone knows you can’t do anything without money, especially make a film where there are many expenses and people to pay.

Years ago producers were thought of as the ones who pay for productions, but the truth is, they are responsible for securing finances to make the film happen and although they do sometimes foot the bill, they usually find investors who are willing to bet on the move and get a return if all goes well.

Where do they find these investors? They usually have a fundraiser to raise money from individual institutions or investors. They may also find project homes to help fund the production in a variety of ways, such as by providing studio time, streaming service, or other.

It’s not easy to raise all the money it takes to produce a film. A Broadway play alone can cost anywhere from $4 to $5 million, where a musical can run anywhere from $8 to $16 million.

The Different Types of Producers and Processes

There are numerous types of producers, and each has different job duties and responsibilities, some may even be a board of directors member.

A visual effects producer is primarily in charge of specific shots while coordinating with postproduction where a line producer deals with budgeting.

The entire process generally starts with selecting a project than getting the intellectual property rights to begin working on it, whether it’s a remake of a show, a film based on a movie, a musical, screenplay, or just a play.

It can take a lot of time to secure the rights for production, which is what most producers spend their time doing during the early phase of film production.

Once that is done, the producer will then assemble the creative team, advertisers and the press to help promote the project to the public.

Finally, the project is completed and released for all to enjoy; however, the producer’s job is still not done.

If it is a Broadway show, for example, the producer will continuously check performances to ensure things are looking good — not only to the audience — but also to the team members backstage. The producer may also change ticket prices; lowering the price if the show isn’t doing too well as well as raising prices if it proves to be successful, where they will also begin making plans to go on tour.

It’s no lie that a producer’s job is never done. These professionals may work considerably long hours in a wide variety of settings, as filming can take place anywhere, and whether they are working on filming a television show for cable or a musical play for theatres, things tend to go wrong and when they do, it is the Producer’s responsibility to fix things.