Timeshare Season Colors and How They Work 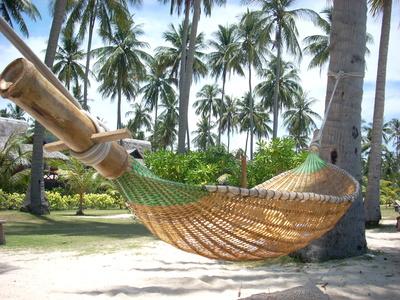 The fact that timeshares are considered as another form of real estate, many potential investors purchase them without having the right guidance and it is for this reason we, at Leisure Getaways Incorporated, came up with a guide to show exactly how timeshares work. Colors have for a long time been coded to bring out certain information so that it could be available instantly with no need to have specific knowledge. Like other areas where color coding is used, timeshare industry also uses color coding to ensure that all the stake holders are on the same page and they have the information about the high and the low season demands of the timeshares throughout the year.

Just like a calendar season, a combination of two awkward factors makes identification of timeshare seasons impossible. This is because;

For instance, if you consult a timeshare agency in need for an exchange, you may be given April in Northern Australia while in South Africa, they would recommend a December vacation. It is for this reason that makes timeshare seasons not be subdivided into seasons. They are rather divided according to their demand and this is where the color coding is majorly used.  Just like the calendar seasons where seasons vary from one location to another, the demand seasons for timeshares also vary according to the different locations.

During high seasons, the timeshare weeks are more valuable and this greatly impacts on the on both the buying cost and the appraisal of the asset on the exchange market places. The timeshare color coding is graded according to a pattern that is familiar from the other places. That is, the color of the seasons and then the reference demand. Red color means hot/attractive, blue meaning cold/unattractive. Thus the timeshare color codes are;

Hotter weeks often exist within each season. Especially for the white color code, some white weeks are whiter than others. At Leisure Getaways Incorporated we advise that it is important to conduct research and guidance from our team of experts can tell you on how to go about on the different timeshare seasons