Australia Under The IPA Spell 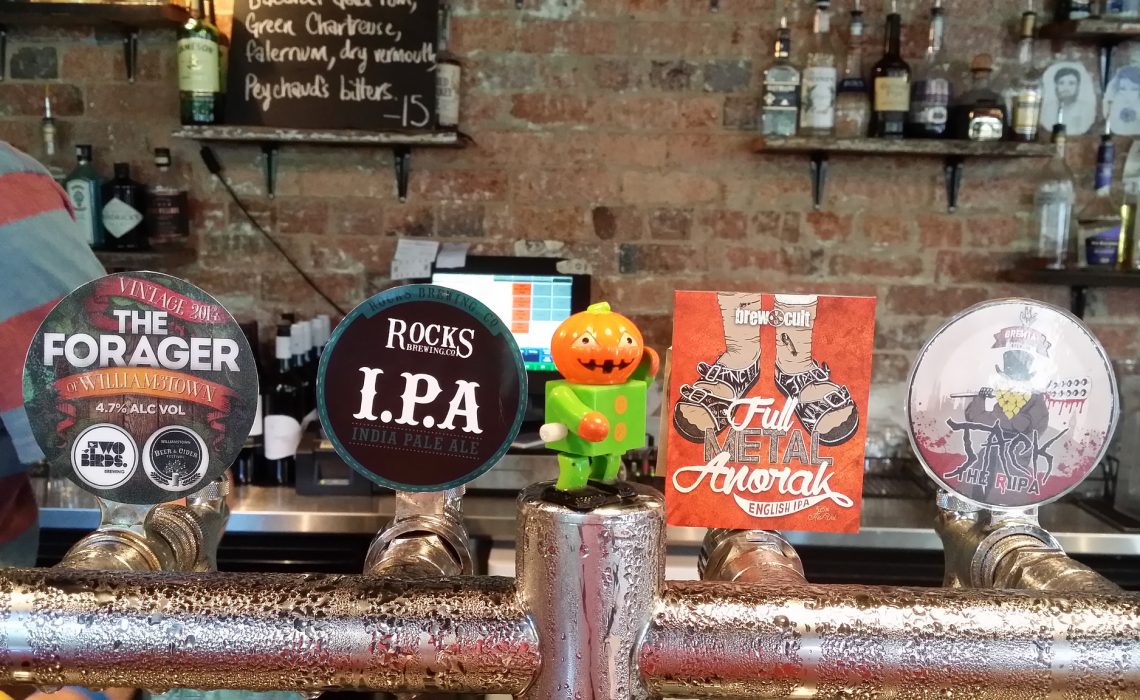 IPA is one of the most popular and tastiest beers on the radar of Australian beer lovers today. The acronym IPA stands for one of the highest rated beers in the world – the India Pale Ale. Although its name might mislead its fans to think it is produced in India, the story behind the name actually reveals how its technology was developed. Of course, today we have different types of IPA and they are all made in a different way. So, hop on (pun intended) to the next few paragraphs and listen to some beerful stories behind the IPA beer.

Extra Hops for a Long Journey

In the 19th century, India was the jewel in the British crown. While most people think it got that name solely because British traders imported spices, gold and precious stones from this part of Asia, the truth is that they also exported a lot of goods to India, as well; read more about their trade here. Since beer was one of the most wanted British products back then, British traders transported it to India, too. But there was a large issue – the journey was long and beer would usually become flat and tasteless when it arrived in India. Since it was discovered that higher levels of hops and alcohol prevent beer from turning sour, beer manufacturers simply increased the amount of hops and alcohol. They got a reddish beer with more alcohol than regular ales and lagers – the IPA.

It has to be stated out that the IPA was not invented at once and now we do not drink that same old beer from the 19th century. The technology behind the IPA has been developing for the last 150 years. Nowadays, the IPA is not a single brand anymore and it has given birth to several pale ale relatives. One of the most interesting brewing concoctions is the double IPA. The word ”double“ can be interpreted in two ways. Firstly, it refers to a larger amount of hops. Secondly, It also means it has a higher degree of alcohol by volume (ABV). However, since the IPA has always been a stronger beer, it is not easy to draw a line between the regular IPA and the double dose. Whatever the difference is, a true beer enthusiast will enjoy the splendid beer specials of each kind and treat their taste buds to those unique beer flavors.

Thanks to its famous history, long tradition and well-known quality, the IPA has lent its name to several highly-valued and popular beers of today.

The American spinoff of the IPA is characterized by an even greater amount of hops, which yields an even bitterer aroma. Learn more about the International Bitter Units here

The founder of the genre, the original IPA still shows off its sparkling texture and hopped flavor. Today the original English IPA is leaning towards spicier and earthier flavors.

Another American beer creation, the Imperial IPA hits the high and low taste amplitudes. Thanks to its higher hops levels, it gives its fans a thick and bitter experience. On the other side, the increased amount of malt, which follows the hop heights, is a source of a deep malty aroma. It is closest to the already mentioned double IPA.

Although large beer manufacturers still dictate trends, today we also have hundreds of thousands of small breweries that make their own versions of traditional beers. In Australia, America or in any other part of the world, the IPA will always a firm base of loyal fans, thanks to its stark texture, strong taste and unique quality, which make this brew a magnificent beer.