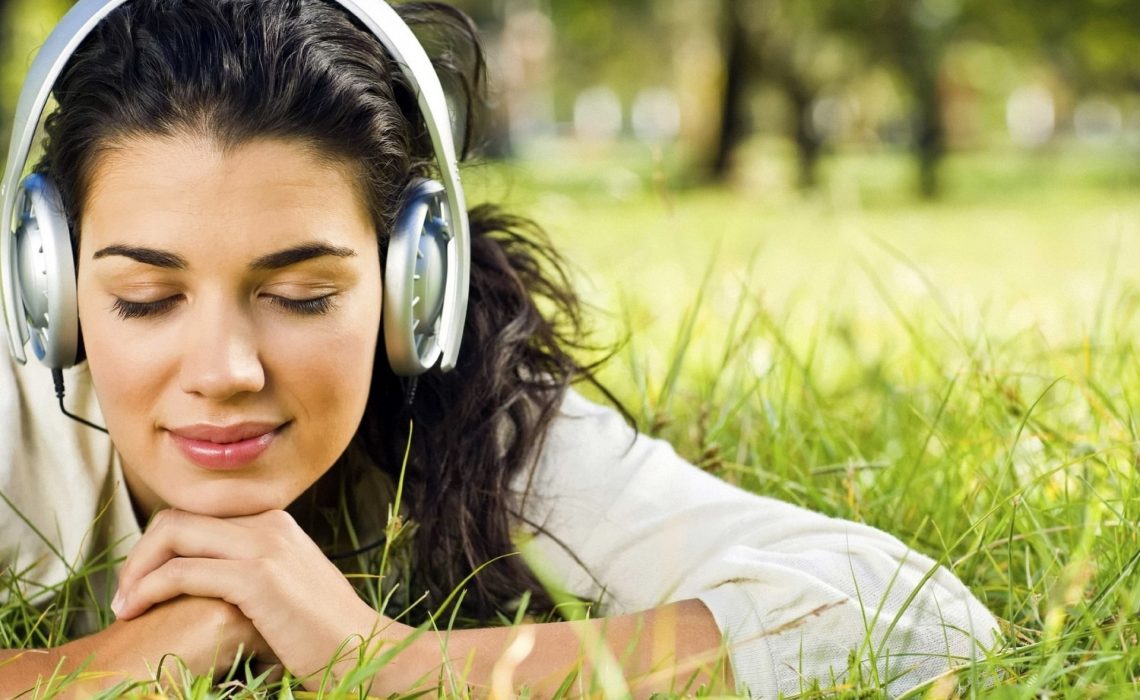 Charles Darwin said if I get a chance to live my life again I will make it a rule to listen music and read poetry at least once in a week. Another famous scientist Albert Einstein said, I would probably be a musician if not a scientist. Many of the famous scientists and poets called music their religion. In this article you will read some amazing benefits of music, which are scientifically proven. 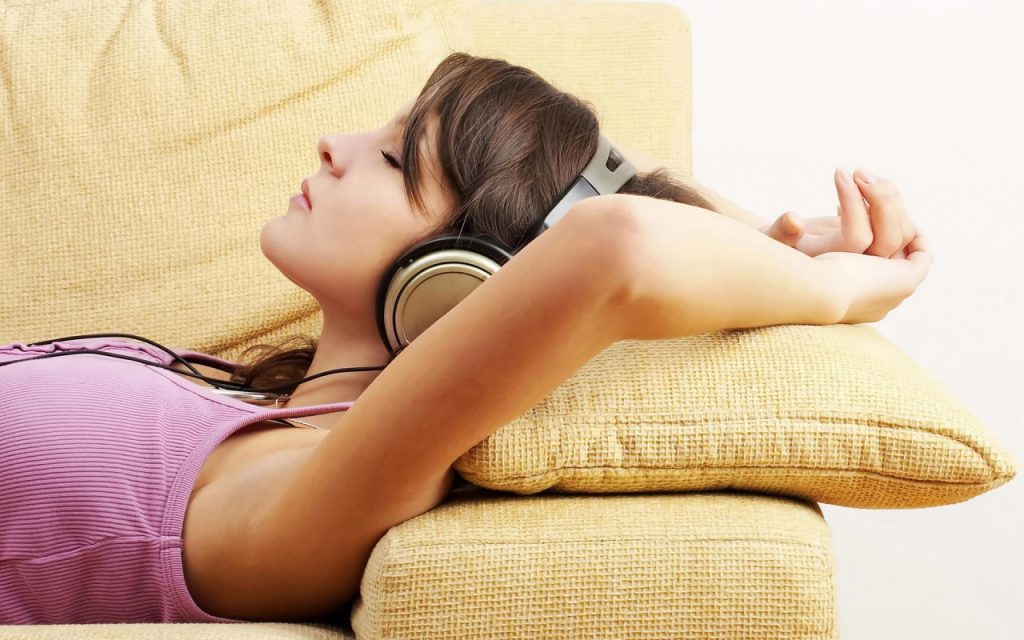 Music Will Make You Happy:

Whenever you are feeling low, just listen your favourite Soundtracks. Singing will also relieve your tension and it will make you happy. It was found in a medical science research that after listening to music, human brain starts releasing dopamine. This is a neurotransmitter which brings feel good feeling.

Scientist at McGraw-Hill University injected their subjects with dopamine receptors and the results were surprising. A scan also showed the large amount of dopamine was released, which is biologically responsible for emotions like excitement happiness and joy.

Music Improves the Quality of Your Health and Lowers Stress:

Many researchers have found that music brings fast results same as medicines. This is something which you cannot touch, it doesn’t matter from which culture you are from, music will give you relieve without any discrimination.

Music decreases the levels of stress hormone, cortisol. Stress healers are aware of the benefits of music and they are aware that stress is responsible for most of our diseases. According to a report stress is responsible for more than 60% of illnesses. Another study showed that people who participated in making music. Their active participation like playing instruments and singing increase their immunity level in many folds. There immunity was boosted more from the time they were passively listening to music.

There is a direct relation between music and eating food. A study was conducted at Georgia Tech University which showed that people ate less food when they were listening music. At the same time they can also enjoy their meals. So if you are looking forward to get rid of your excess body weight and curb your appetite, then dim the lights and listen soft music while eating.

The researchers also discovered that music will help you in several ways. It will strengthen your learning ability and you can recall saved information in a much better way.

A non-profit organization, “music and memory”, is helping those people who are dealing with Alzheimer’s disease and age-related dementia. The awakening was dramatic when patients listened to their favorite songs of their era. For example, when Henry listened his favorite songs, he is a dementia sufferer and on wheelchair, medical health caregivers were surprised when Henry started singing songs because he was barely speaking. He went on a nostalgic trip and told are so many things about his previous life.

Another study was conducted on older adults who had 10 or more years of musical experience. The same guys performed better on congenital tests. People who are listening their favorite soundtracks will also keep their brain healthy even in old age.