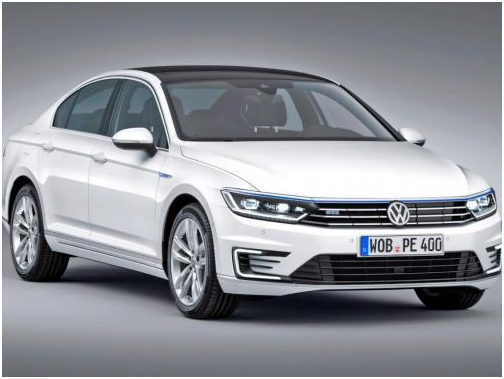 With the continuously increasing fuel prices the Indian car buyers have started thinking about alternate fuel options like CNG, LPG, Electric or Hybrid Cars which have very low running costs. But when we think about a Hybrid car two things come in our mind a pollution free car which requires very low running cost and second thought is, a very expensive car.

Earlier, auto manufacturers like Toyota and Mahindra had launched their hybrid cars Prius and Mahindra Scorpio Micro Hybrid in the Indian market, but due to their high price tag they couldn’t receive very good response from Indian buyers. Now, due to the facts like continuously increasing fuel price and diesel cars getting banned in Delhi to control pollution, automakers have started planning to launch hybrid models in the Indian market. Around five new hybrid cars are expected to be launched in the Indian market in next 2 years, let’s have a look at their price tags, launch date and the package they are going to offer with the hybrid models.

Toyota is planning to launch new Prius by the end of this year. The car achieved five star safety ranking at EURO NCAP (Euro New Car Assessment Program) crash test. The car will be equipped with 1.8 Liter, 1798cc petrol engine which delivers 97.8 bhp of maximum power at 5200 rpm with mileage of 24 kmpl. On the other hand, its electric motor which source power from a nickel metal hybrid battery delivers 71 bhp of maximum power.Though, company has not disclosed any information officially, but it is expected that the price of new Toyota Prius land somewhere between Rs. 38 Lakhs to 42 Lakhs. 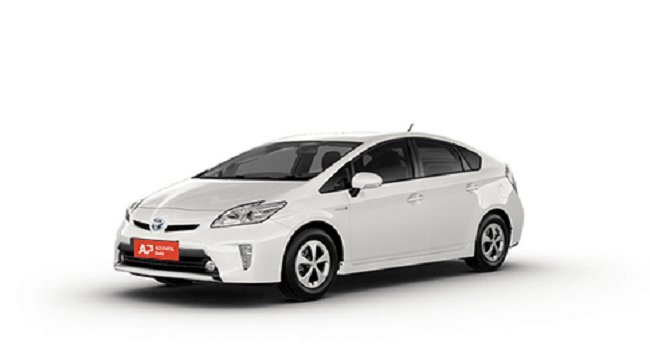 In 2014 Auto Expo, Mahindra has showcased the hybrid model of XUV 500. The Chief Executive of auto motive division, Mr Pravin Shah said that they are trying to build Mahindra brand globally and there will also be vehicles powered by electric motors. It is expected that the new Mahindra XUV 500 Hybrid will be equipped with the Mahindra’s newly designed PMSM Motor (Permanent Magnet Synchronous Motor) with a lithium Ion battery which will be integrated with its m-Hawk engine. The car is expected to be launched in the Indian market in 2017 and it will be priced between 18 to 22 lakhs. 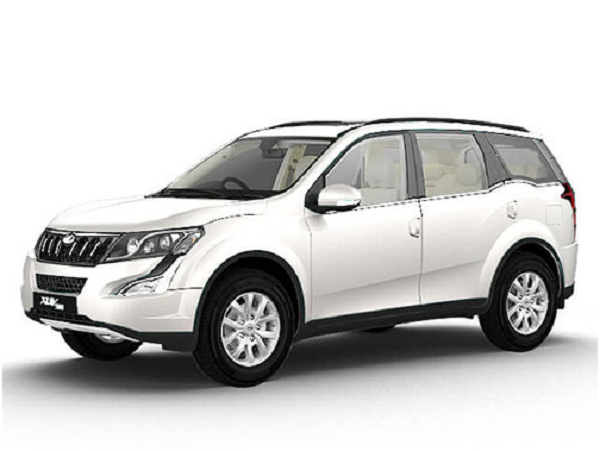 Once Honda Accord was known as an entry level luxury sedan in the Indian auto market, but due to poor sales figure Honda has discontinued this vehicle in 2014. Now Honda is planning to launch all new Accord once again in the Indian market. Also, the new Honda Accord has got a hybrid variant which will target will compete with Toyota Prius in the Indian market. The exact price of the car is not officially revealed but it is expected to be priced between 30 to 35 lakhs in India. 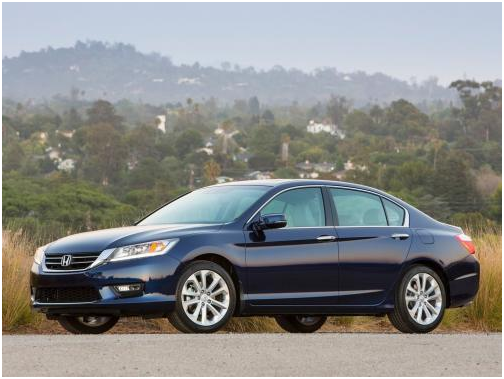 Like Honda Accord, once Hyundai Sonata was also one of the most popular premium sedan in the Indian auto market. But due to poor sales Hyundai had discontinued this vehicle in India. Now Hyundai is also planning to target the hybrid segment in India with its all new Hyundai Sonata Hybrid model. The price of the car is expected somewhere between Rs 25 to 30 Lakhs. 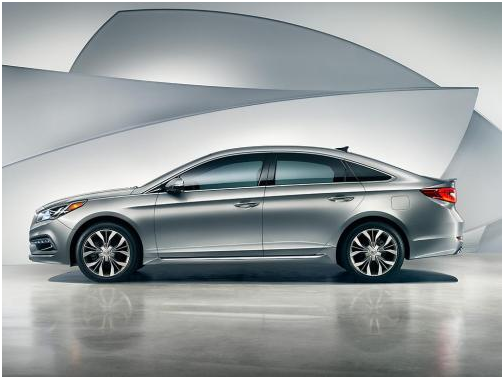 Last one year was not really good for the largest auto manufacturer of the world, Volkswagen Group. Especially, due to the scandal of diesel emission, but now company is planning to clean its image with the all new Volkswagen Passat GTE hybrid model, a pollution free car. With the launch of Volkswagen Passat GTE Hybrid, Volkswagen will also join the race of luxury hybrid cars in India. Though, the price and launch date is not officially confirmed but we can expect this car in early 2017, and its price is expected around 30 to 35 lakhs.