Why The Engine Cranks But Refuse To Start? 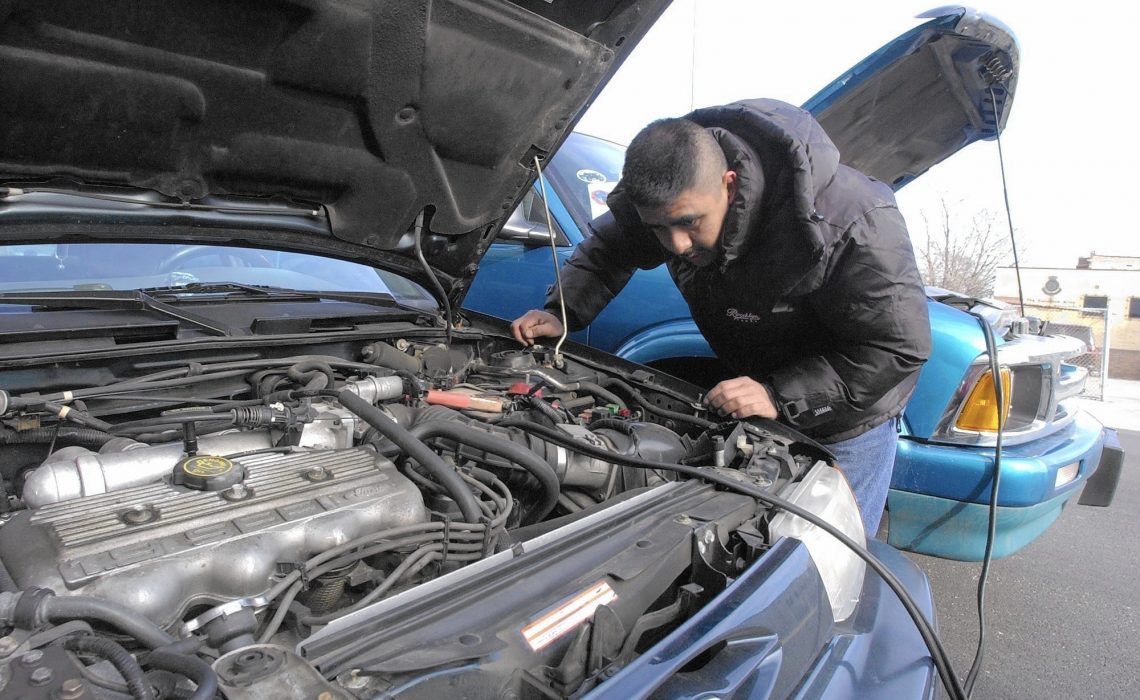 Cars are consisted of many components and it can be quite challenging to diagnose specific problems. As an example, there are multiple things that prevent car engines from starting, including problems with batteries, ignition components and fuel lines. There are a set of problems and scenarios that make it harder for us to start the car. Mechanics may also not be able to provide correct explanations by seeing early symptoms and they need to inspect the car carefully. In this case, it is important to repair the car on our own, because we may end up damaging it. Another problem is that the car may crank over, but it doesn’t start.

This could be caused by faulty crank sensor, broken timing belt and damaged fuel pump. Many of the problems are caused by fuel line issues. In fact, the problem is as simple as running out fuel. We should make sure that the gas tank is filled with enough fuel and it’s not completely empty. The easiest way to deal with this problem is by spraying enough starting fluid into the car’s air intake. If the car seems to start briefly, then we can confirm that the problem is related to fuel issues. In order to know whether the fuel pump is still is working, we should hear a slight humming noise when the car is about to be started.

If the fuel pump refuses to work, we should make sure that there’s enough power for it. The pump may also refuse to work because not enough ground is being directed to it. We should check other problems, such as the possibility of electrical issues and bad relays. Pressure gauge can be used to check the fuel pressure. The injectors should have enough pulse, so it will start properly. Broken timing belts are also common reasons why the engine cranks but doesn’t start.

The symptom could be initially similar to running out of fuel. This problem could be indicated by the engine that spins over a bit faster than usual, due to low compression. This happens because the engine valves are opened at the wrong time, due to improper timing. Broken timing belt can be indicated by the lack of signal from the car’s cam sensor. We should make sure that the cam is moving. We can do that by engaging the starter and look at the cam after removing the oil cap. A less frequent cause of engine that doesn’t start is fuel injectors that don’t have enough pulse. Problems with crank and cam sensors could cause injectors to not have detectable pulse. Another way to check whether there’s a problem with cam and crank sensor.

The onboard computer won’t tell the injectors to pulse, if it doesn’t sense that the cam or crank is turning. We may also check the RPM movement of the engine to see whether there’s a problem with crank or cam sensor. There could be problems with respective sensors, if there are no detectable revolutions. These problems can’t be solved at home and it’s necessary for car owners to bring their vehicles to reliable auto repair shop.