The Most Famous Artists in the World 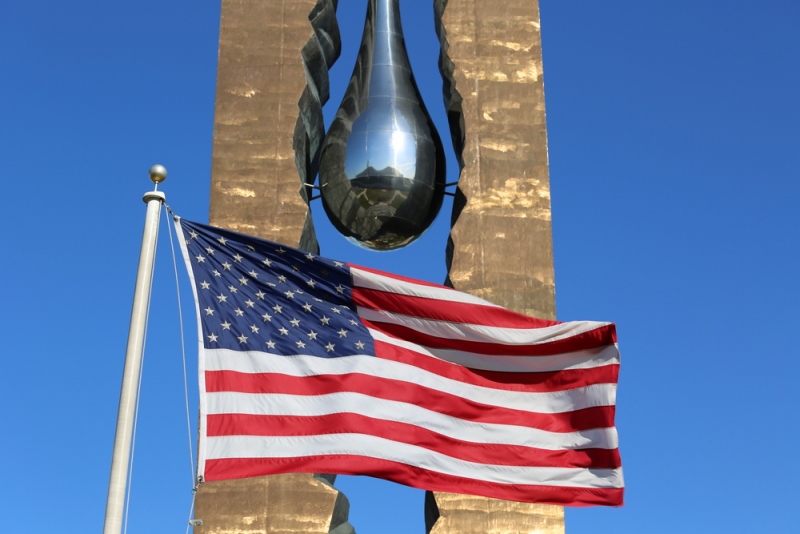 The art world can feel impenetrable to outsider, with few well known artists outside the old master’s that exist within the realm of general knowledge. If you’re not immersed in the culture, then you could take a walk around the Tate Modern without recognising a single name. Today we’re going to take a look at some of the most famous artists in the world, especially the ones you may not have heard off, to help you build out your knowledge whether that’s to deepen your appreciation of the world of art or to win more in your local pub quiz!

One of the Russia’s most renowned artist, who’s built a reputation from the Soviet era right through to the 2010s is Zurab Tsereteli. One of his first big commissions was to build a series of surreal bus stops across the region of Abkhazia. This project was mandated by the Soviet authorities to bring the transforming power of art to people in the most mundane of all possible situations – waiting for the bus.

He went to forge a career based on large public works. One of his most famous is known as the Tear Drop Memorial, or more properly “To The Struggle Against World Terror”, a gigantic statue showing a tear drop suspended inside a pillar and bearing the names of those lost in the September 11th attacks in the United States.

He’s also gifted work to the City of London, to towns and cities in the old and new worlds. It’s a method of working that his boosted his reputation across the world, and helped Russia itself to carry on the work of building diplomatic links in the era of the USSR.

As much an activist and dissident as an artist, Ai Weiwei has worked with the Chinese Government on large projects like their Olympic Stadium, but also found himself in exile from the country of his birth after trying to investigate corruption and bring to light human rights abuses.

He’d begun to build a reputation in Europe and America with projects like his ‘Sunflower Seeds’ which was displayed, as befitted its huge scale, in the Turbine Hall at Tate Modern in 2010, but shot to greater prominence after his 81 day detention by the Chinese Government in 2011.

Since then he has made his home in Germany, continuing to create both striking visual artworks and documentaries.

While she’s no longer working, her work was recently honoured with a retrospective at the Hayward Gallery, and it’s well worth being aware of her.

Arbus was a photographer who worked mostly in New York up until her death in 1971 at the age of 48. She documented the everyday life of the city around her – views caught in alleyways, the liminal, marginal figures of carnivals and cabarets. Each one is a window onto a world, a captured moment of a stranger’s life. Her work is well worth seeking out.