7 Most Kickass Last Words Ever Spoken 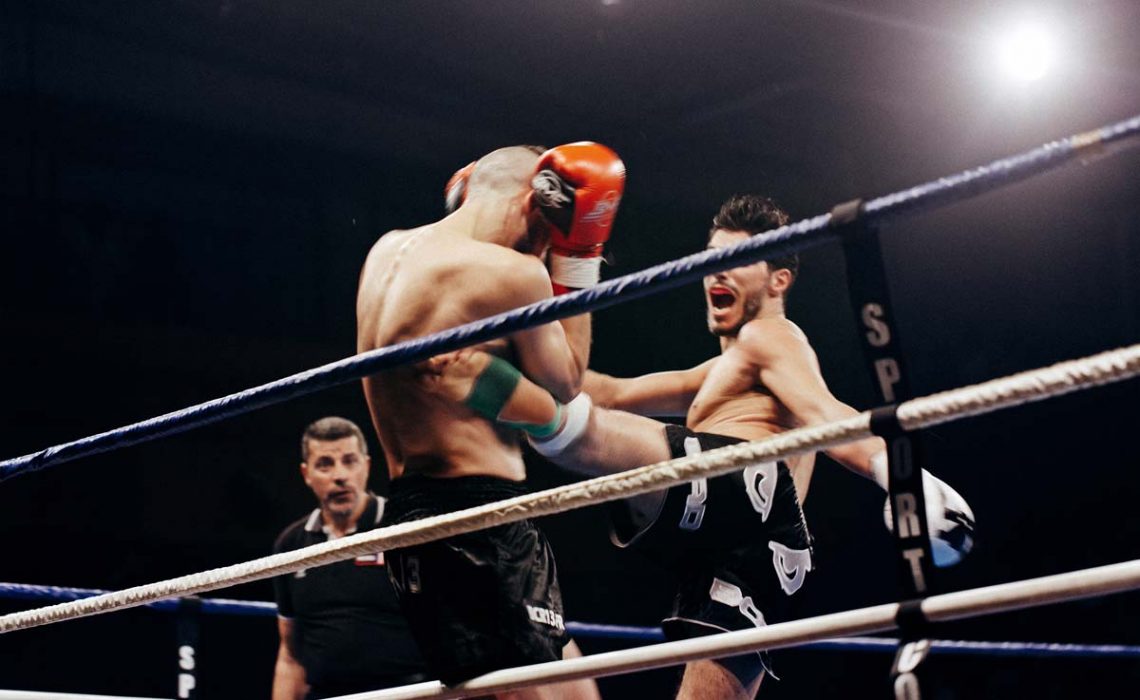 The one thing that all of us have learnt from Game of Thrones (GOT) is ‘all men must die’. That being said, you could either bid goodbye to this world with nary a whimper or go down uttering something so incredibly amazing (like those men who died in GOT!) that everyone would certainly drink a toast to, perhaps decades or for that matter even centuries later.

Well, we do not know as to what you might prefer, but we’d definitely go with the later part (imagining people honour our last words itself gives us goose-bumps!). Besides, after watching GOT and getting inspired by the words spoken by those now dead characters, we’ve put together 7 people who uttered kickass last words before their death.

Read on and get to know who they are!

Oh man, we don’t really know how to go ahead with this one! Perhaps, we’ll start by saying the fact that George Appel was a complete baddie…  he had executed a first-degree crime for which he was sentenced to death by the court.

When he was taped to an electric chair, he thought of coming up with yet another horrible pun before it was all too late. “Well, gentlemen, you are about to see a baked Appel” this was the last words that he had uttered. So bad that it is so good, right?

On the other hand, a big shout-out to James French who came up with a joke on similar lines during his execution in the year 1966. The last words spoken by him were, “How is this for tomorrow’s headline? ‘French fries’” (Now that’s a good one, isn’t it?).  Well, we’re sure that looking at these ‘one liners’, somewhere that Rick Grimes dad jokes meme generator would’ve smiled!

A playwright, philosopher and badass, Voltaire had spent almost all his life defying the status quotient and taking a grip of every feasible occasion to set forth his razor-like quips.

When Voltaire was taking his last breath, a pastor conducted his last rites and asked him to relinquish Satan. That is the moment when Voltaire replied, “Now, now, my good man, this is no time to make enemies.”

Yeah, he’s the one whose politics has been opposed by millions of people. But no matter what, one can never set their face against Karl’s last words.

Speaking of his death, Karl was in his house and his house servant, aware of the fact that death can come knocking on the doors anytime, asked whether he had anything to stay before he left the world.

For the furious man that he was, when asked about his last words, Karl Marx decided to take on the whole notion of last words and uttered, “Go away! Last words are for fools who have not said enough!”

Ahh, now that’s something we’d never forget in our entire lifetime (we don’t even dare to!).

Humphrey Bogart, 1957 – “I should never have switched from scotch to martinis.”

Humphrey is just about a badass. But he could’ve been even way cooler, provided he’d been an American soldier and fought countless wars – oh, well wait… he was already a part of the World War I. So ya, never mind; he was a complete badass!

That being said, one thing that proves Bogart is the ‘badassest’ of them all, is the last words that he uttered before slipping into coma. Determined to make the most of his serious oesophageal cancer, he said, “I should never have switched from scotch to martinis.” Now on a scale of 10, how cool is that (we’d surely give it a full 10 on 10!)?

Whilst every adult male body consists of nearly 50% water, Che was the one who swapped just about all of it with equal amounts of “legend” and “myths”. Well, we could say because of the legend that he was, is why his head got printed on millions of t-shirts, which was ultimately worn by more than millions of youngsters.

Speaking of Che, a socialist revolutionary and guerrilla leader, he was shot to death by the Bolivian forces. Whilst the army had come to kill him and his gang, the only thing he uttered was, “I know you have come to kill me. Shoot, you’re only going to kill a man.”

Now we don’t really know whether these were his last words or not, but hey, isn’t it pretty cool? In such a situation, it’s quite obvious for us to panic, by Che stood there strong and didn’t really care about what was about to happen.

So, there we have it – some badass people with some kickass last words! Of course, we all would like to not only pass on our legacy (go make use of that free Will template and mention what goes where!), but also to be remembered after we’ve gone!

Some of you out there might want to pull off perpetuity with countless noble acts and achievements. But why waste all your time and energy on humanity when you could spout a kickass pun before taking that dirt nap? You get us, eh?