No Credit or Bad Credit – Which Is Worse? 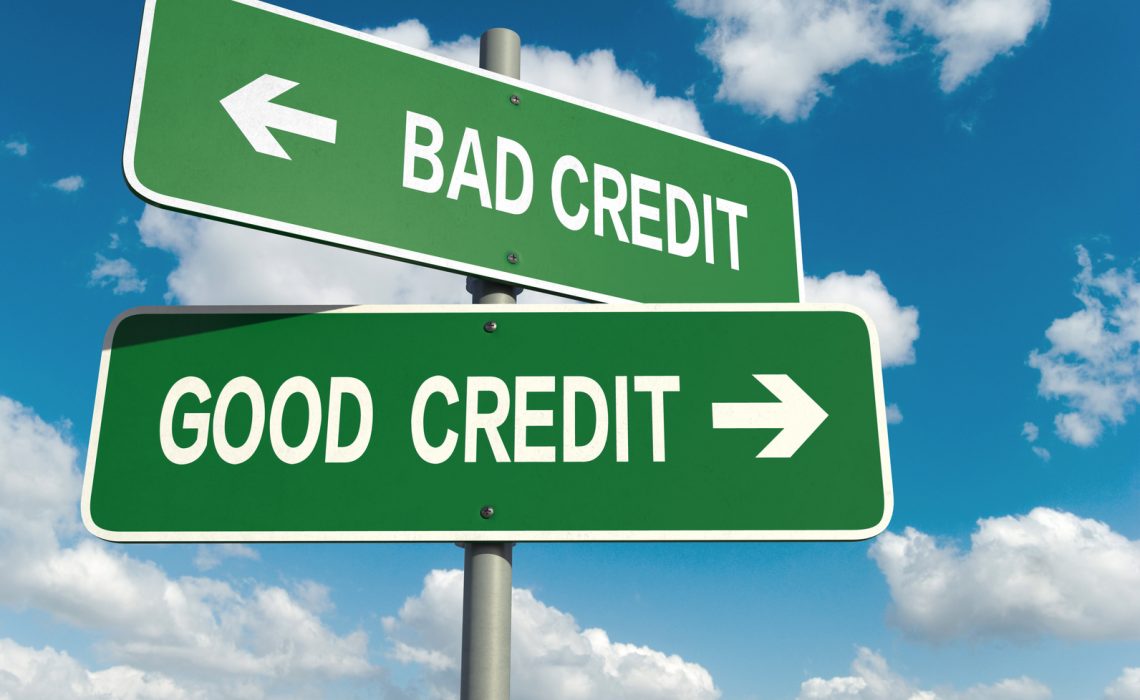 Having ‘no credit’ is not the same as having ‘bad credit’ even though the two phrases are often used interchangeably. When people talk about having no credit, they usually mean that they have been turned down for a loan, a mortgage or other form of lending. But in the majority of cases, this is because they have an impaired credit rating making lenders view them as potential risks.

In reality, having ‘no credit’ means that an individual does not have a sufficient track record for lenders to make a judgment on their potential risk as a borrower. The lenders all use the three main credit reference agencies for information on applicants. This information shows clearly how much money a person has borrowed in the past, how much is outstanding, whether they have made their repayments regularly and on time, whether they have ever defaulted and how many credit applications they have made over a certain period.

If you don’t have any of these records, then this can lead to a credit application being declined but, as with having an impaired credit profile; can be rectified over time.

When you genuinely have ‘no credit, this means that there has not been sufficient activity on your credit record for you to be scored – to be given a suitable credit rating in effect. That means you probably have never had a mortgage, an unsecured loan, a credit card or a mobile phone contract. In most cases, people with ‘no credit’ will be students, school leavers or other young people who have never taken out a loan. Some older generations also don’t have a credit rating because they have traditionally used cash or savings to make purchases and have never taken out a loan.

Bad credit is something entirely different. While having ‘no credit’ is usually not a reflection upon your past financial history, having an impaired credit rating generally means that you have not managed your affairs responsibly. It could be that you have been late with several credit card repayments, defaulted on a loan or received a county court judgment (CCJ).

Which Means that you are Less Likely to get a Loan?

Logic would dictate that not having a credit rating at all would be better than having a bad one because a lender would take that into account when considering you for a loan. But in reality, it often makes little difference. Banks and other financial organisations have been slow to restore lending to the levels seen before the financial crisis and remain very reluctant to lend to people with less-than-perfect profiles.

The mortgage market is where this can be seen most clearly: the mainstream banks have continued to choke the supply of credit to young people – those most likely not to have a credit rating at all – and this led the government to launch its Help to Buy Scheme. This is simply because there is nothing for a lender to make a decision on in much the same way as somebody who applied for a job without including a CV is unlikely to get a positive response from the potential employer.

All of this means that in the current climate of constrained lending, having ‘no credit’ is often worse than having “bad credit”. Lenders will at least look at the financial history of somebody with an impaired profile and go back at least six years.

There is, in effect, a CV – warts and all – which demonstrates the borrower has managed loans or credit cards in the past. Lenders can take into account good financial management in the past and decide whether you are likely to repeat your more recent mistakes. This is something which is simply not available to them if the applicant has no credit history at all and they will generally reject an application from such an individual.

If it seems unfair, it is

None of this is fair and penalises people who are probably completely responsible with their finances but have been too young to have a credit card in the past or have been so responsible that all they have ever done is saved.

It can lead to some pretty onerous conditions being slapped on those with ‘no credit’ when a lender or other organisation does offer some form of finance. In the case of the mobile phone operators, some of them might ask you to put down a security deposit – usually about £100 – before they will give you a pay monthly account. A loan company might suggest that you consider a guarantor loan – where another person with a credit history guarantees to continue to make the repayments should you fail to do so.

In some circumstances, a credit card company might offer you a ‘credit builder’ card – which comes with a very low credit limit and high interest charges to give you an opportunity to develop a credit profile.

Other Reasons for Bad Credit

People who have lived abroad for any length of time might find it difficult to get credit on their return to the UK. This includes people who have managed their overseas financial affairs responsibly, had large loans and mortgages, multiple credit cards and a mobile phone contract.

Banks and other financial organisations in the UK cannot run credit checks on people who don’t have an address in Britain. If you are considering working or living abroad for any length of time, you should try to keep at least one credit account going in the UK – and keep up with the repayments – to maintain your credit record for when you return.

Article provided by Solution Loans, a technology focused finance broker with a wide range of finance products and many years experience in advising customers of the most suitable types of credit.