The State Of American Manufacturing In 2015 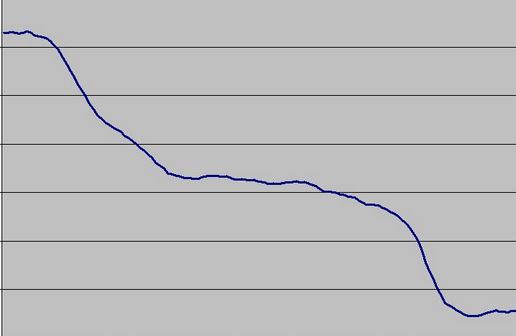 Pundits and commentators alike, talk about the ‘manufacturing renaissance’ in America.The decade from 2000-2010 was indeed the dark age for ‘Made in America’, with sustained job losses as companies off-shored operations and cheaper foreign competition was hurting.But recent data suggests that this new rosy picture of the renaissance might be a touch premature.

New data from ITIF suggests that the celebrations are a bit early.Facts on the ground suggest a slightly different reality.At the end of 2013 manufacturing value add was still 3.2% below 2007 levels, despite a GDP growth of 5.6%.Much of the growth since 2010 has been on the back of increased output from existing factories.The resurgence has largely been confined to the auto sector, with demand finally picking up after five years of recession.

Some of the factors used to highlight the resurgence of manufacturing include the following pointers.

Let’s consider each pointer and see how it’s impacting manufacturing here in the US.

In the current scenario all is not doom and gloom however.Manufacturing capacity utilization has recently risen above pre crisis level.Growth in exports has been a big driver behind the recovery of manufacturing.Recent data on US manufacturing exports points to the fact that the steady decline in manufacturing since 2000 is finally leveling out.

It is in this background that new companies like Transducer Techniques grow and thrive.The company manufactures a complete line of load cells, torque sensors and instrumentation controls that find application in automobile industries including F1 engines.Transducer Techniques is living proof that manufacturing in the US has indeed turned the corner.

Is ‘Made in America’ in a renaissance phase?That fact is that while green shoots of growth are clearly visible it’s a touch early to make a bold call. The key here is wait and watch.