How Digital Finance Is Shaping SA 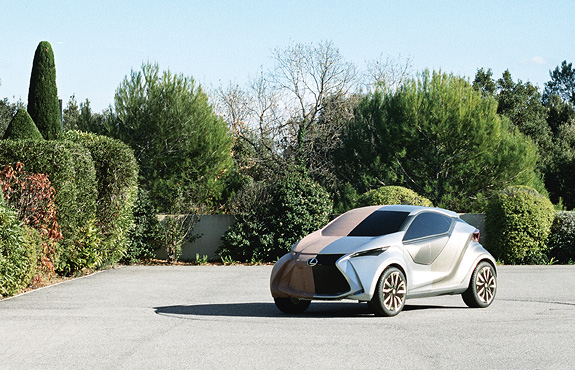 Whether or not you have access to the support of traditional forms of banking – or even something as basic as a bank account – you are still likely to:

These are some of the more obvious facts of life identified in a report by the International Finance Corporation (IFC) of the World Bank.

What the IFC’s report goes on to discuss are the disadvantages faced by those who are denied or may otherwise have no access to formal, traditional banking services. This tends to be a problem throughout sub-Saharan Africa, where relative poverty and underdeveloped infrastructures act as a brake on normal economic development.

Although the proportion of adults now with access to bank accounts continues to rise steadily, this growth has been more than outstripped by the growth in so-called mobile banking, which relies simply on individuals’ access to cellular telephones – whether their own or someone else’s.

By way of helping to understand how innovations in the provision of financial services may help even the most disadvantaged of users, it might be instructive to look at just one new actor on the South African scene.

The relatively recent appearance of payday loans provider Wonga may help to illustrate just what is going on and the potential for bringing much-needed short-term credit to individuals otherwise outside of the traditional banking network.

The facility offered by this newcomer to the South African financial services market (they have been have been thriving in the UK marketplace since 2006) rests on a very simple concept – credit may be made available in an essentially very easy and rapid way to anyone in receipt of a more or less regular monthly income on the basis of their repaying the loan the next time they are paid. This is the essence of the so-called payday loan.

This kind of lending may make all the difference in the world as far as the financing of micro enterprise or the management of domestic budgets is concerned. Just as the term suggests, it is based on the simple premise of advancing cash against the next anticipated payday.

Borrowers may choose just how much may be needed and just how much they are able to afford to repay from their next month’s salary, with every last detail of such a transaction being immediately available online.

Not only is their application for funds – and an assessment of their creditworthiness – made in very short time, but the cash advance itself may be made within a matter of minutes following formal approval.

With the emergence of such readily accessible means of short-term credit, it might be realistically asserted that the future of both consumer credit and the development of small businesses in South Africa has never looked to positive and promising.