The Rising Popularity Of Home Based and Mobile Offices 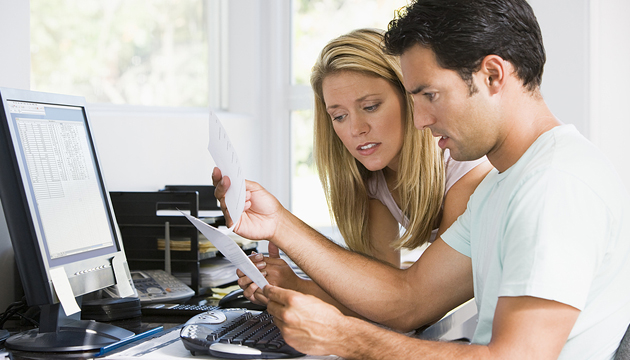 Wake up early. Drink coffee. Scarf down a few bites of food. Get the kids ready for school. Rush out the door to head to the office.

For all people working in the modern era, it has been a standard practice to awaken early and fight the morning rush hour traffic to get to the office by 8 am. This has been a common part of the first world work culture for decades. However, the internet, paired with high-speed communications and technological innovations in both hardware as well as software, has slowly made the tired old rat race of the 8-5 office work day a little less tedious by “mixing it up” with some employers and entrepreneurs having the option of working at home as well as on the road.

More technologically robust computers paired with higher speed bandwidth packages has allowed a greater flexibility when it comes to connecting with co-workers. Instead of collaborating in a room, it’s often possible to use one of many online video conference software offerings such as Google Hangouts, to virtually meet and collaborate with colleagues across vast regions. Virtual private networks, also known as a VPS, allow a person to securely remotely login to a work server from the comfort of their own home office.

Save Hours by Passing on the Daily Commute

Time saved by not having a daily commute, even above money saved that would otherwise be spent on gas or on paying rent for some working individuals, seems to be the main advantage for several business owners we spoke to. Philip Bonner, CEO of Force Chem Technologies Drilling Fluids told us that working from home several days a week, as opposed to making the half hour commute to the chemical plant, has saved him time, money and increased his productivity as well as his employees. “I don’t feel ultra-rushed in the morning to make that 30 minute commute.” Said Bonner, “I get to spend more time with my family in the morning before I start to field phone calls and get into the nitty-gritty of the work day.” Bonner also sees the benefits extending beyond himself, citing the increased productivity he sees from his sales staff, “My employees and sales people are also more productive because they aren’t spending an hour on the road to drive to the plant when we can have a sales meeting over Skype.”

The Rising Cost of Office Space

While not all practices, such as doctors and lawyers, may realize, or even benefit from not having an official office space, the advantages are finally being accepted and realized across more industries and sectors. With population growth leading to increased traffic and growing rental prices, working from home via the internet will continue to grow in popularity for decades to come.