The Impact Of Crude Oil Prices In Asia 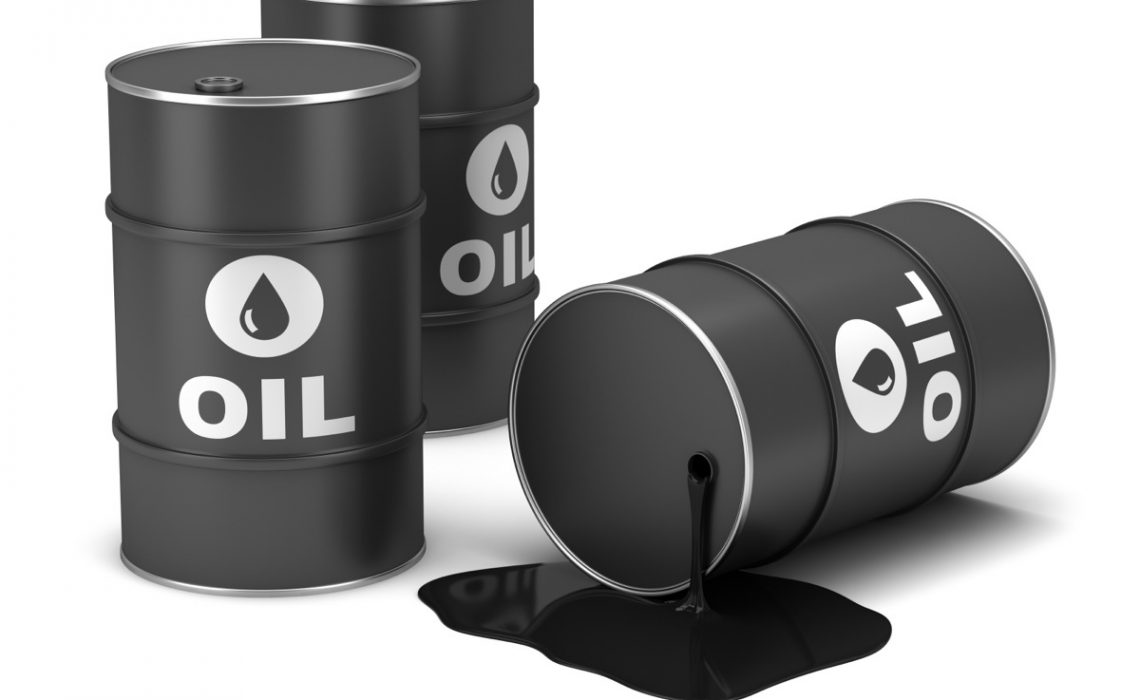 The cheap oil prices have proved to be a booster shot for trade surpluses in some the biggest economies of Southeast Asia. This has given their respective governments a guard that will protect them from all the capital outflows in case the Federal Reserve does decided to raise the interest rates further ahead in the year. The trade surplus of Indonesia rose to its highest in December after nine-months and at the same time Philippines also witnessed a growth in November after five-months. In all likelihood Singapore and Philippines will have a record high this year in their current account surpluses. The World Bank and HSBC Holdings Plc have optimistically predicted that Indonesia will register a smaller deficit, after they had a surplus back in 2011.

The Forex Technical Analysis also corroborates that the drop in prices of crude oil is definitely the driving factor that has boosted the trade; the reason for the surplus in current account, which ultimately lowers the exposure to foreign uncertainties. But they have cautioned that once the interest rates are raised by the Federal Reserve there will be pressure to increase the capital outflow. So the regional central banks should be looking at raising their buffer of their reserves.

The International Monetary Fund (OMF) has thrown further caution to the risk on the emerging markets which will face threats once the rates begin to be increased by the US. But they have also added that the export in the region will be sluggish due to the drop in demand from Europe and of course the recession-hit-Japan. The Singapore dollar, Indonesia’s rupiah and the Malaysian ringgit are the bottom performers so far in 2015 amongst the most traded currencies in Asia.

The foreign reserves will see swelling of 5.5 percent for Singapore, Philippines and Indonesia by 2016 of an accumulated total of $480 billion. The current account measures a country’s flows in finance and trade as-well as the interest payments and dividend payments. This report is useful for investors to measure a country’s ability to handle a crisis situation. The rational fuel subsidy is bound to help in the quicker improvement of this year’s current account of the region. The financial institutions have also revised the forecasts for external surplus in the upward direction of both Philippines and Singapore.

But the not-so-strong currencies will not be able to increase their exports because of the dip in demand from the developed economies of Europe. But the rise in the consumption from the domestic market can certain help in limiting the damages. Last year the IMF had forecast a growth of 4.5% for 2015, but they have now revised it to 5.2% for this year and a steady 5.3% for 2016.

The volatility in prices of oil has made the government’s job hard. Because of the high assumption rates in the region with Singapore having pegged it at $40 while Philippines has set it a lot higher at $110; with revisions mind you. The financial forecasters are puzzled and quite frankly stumped. The governments are listing their levels of tolerance to the impact on each respective state’s budget and economy can handle from the varying crude oil prices.

This is called a sword with a double-edge, because the decline in prices has certainly boosted the trade of some of Asian countries, but has also impacted them with the worry of deflation. India’s Reserve Bank of India Governor, Mr. Raghuram Rajan, has stated in interviews that the prices of goods have begun to reflect the revised prices, as per global oil prices, but the situation may not stay like this for long and when the prices do rise, the system’s volatility will see a new scenario.